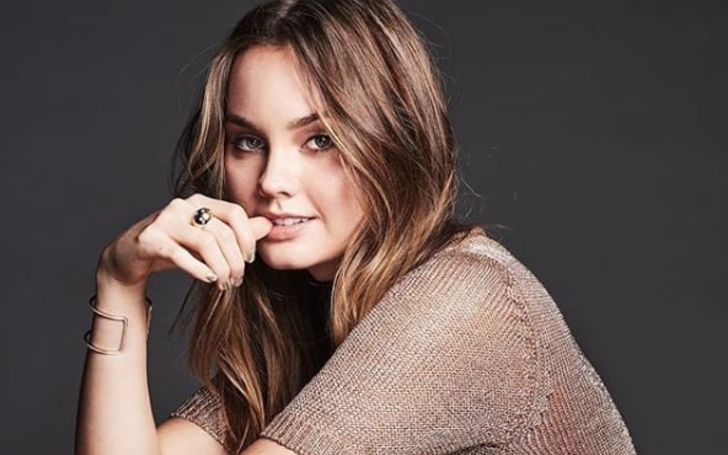 Liana Liberato is an American actress who is known for appearing as the younger version of the lead, The Best of Me in 2014. She is also famous for appearing in Trust and The Last Sin Eater.

Liana Liberato was born on August 20, 1995, in Galveston, Texas, US, to her parents, George and Rhondelle Liberato. She is 25 years old as of 2020. Liana has American nationality; however, her ethnicity is multiracial as her ancestry lies among Czech, French, Irish, and Italian. Any more details regarding her early life, education, and siblings are not shared with the media. 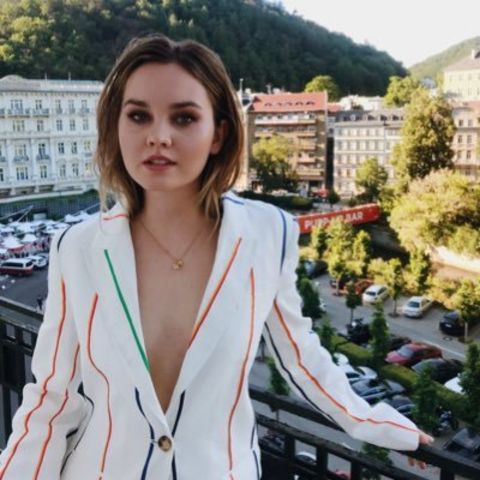 CAPTION: Liana Liberato is an American actress but she belongs to Czech, English, French, Irish, and Italian descent. SOURCE: Twitter

The 25 years old American actress Liana Liberato is currently engaged to her partner, Thomas O'Brien. She and Tommy got engaged in July 2020. The pair has been dating since 2015. The duo was all open on their social media platforms for years; however, recently, Liana has deleted all of her photos from her Instagram and has only 19 posts. It seems the pair has now broken up.

What is Liana Liberato's Net Worth?

The Galveston native Liana Liberato has amassed an estimated net worth of around $1.5 million as of 2020. She earned her worth from her career in the entertainment industry.

The actress started her acting career with her debut in the TV series, Cold Case in 2005 as Charlotte for an episode. In the same year, she appeared as Amy Manning in CSI: Miami and Dina Presley in The Inside. Two years later, she appeared in The Last Sin Eater as Cadi Forbes. She also appeared in Sons of Anarchy as Tristen Oswald for two episodes. In 2012, she made appearance as Amy Logan in the Expatriate. The same year, she was seen as Kate in Stuck in Love.

Some of her movies and TV shows are The Best of Me, Dear Eleanor, To the Bone, 1 Mile to You, American Summer, The Beach House, and so on. Her recent appearance was in a TV series, Light as a Feather as McKenna Brady from 2018 to 2019. She will be appearing as Nora Grey in the new movie, Hush, Hush.

The actress has been nominated for several awards and she has won one of them. She won the Chicago International Film Festival's Best Actress Award for her appearance in Trust in 2010.

Is Liana Liberato Dating Anyone?

How Much is Liana Liberato's Net Worth?

Has She Won Any Awards?