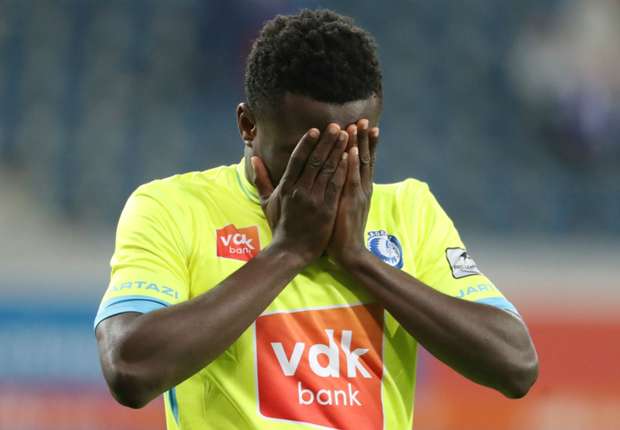 Nigerian winger Moses Simon has been ruled out of the 2018 World Cup with a thigh injury that will keep him out of the game for up to a month.

The 22-year-old limped out of the Super Eagles' training session on Thursday and sat out subsequent sessions. 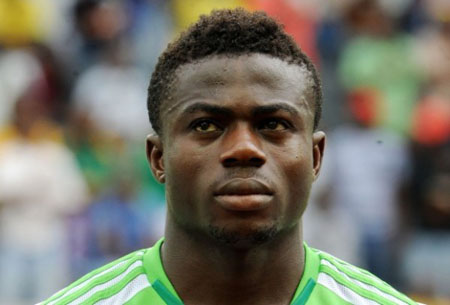 A scan revealed his injury is serious, ruling the winger out of Russia in 2018.

"Yes, Moses is injured and our medical staff told me he is out for at least three or four weeks," Nigeria coach Gernot Rohr confirmed.

"This is a confirmation that he will not be with us for the World Cup."

"This is unfortunate because he was an important player for us during our qualification matches." 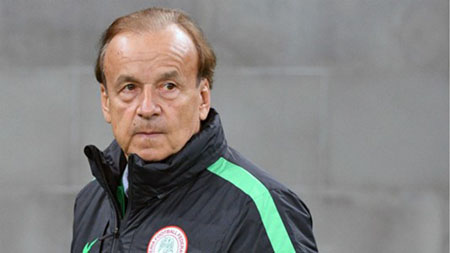 Simon, who plays for Belgian Pro League club KAA Gent, has been a regular in the Super Eagles squad under the head coach Gernot Rohr.

The player was one of the certainties in Rohr's 23-man final squad before this setback.

He played a key role scoring at the 2018 World Cup qualification securing their place in Russia.

A former youth international, Simon has won 17 caps for his country at senior level and scored three goals. 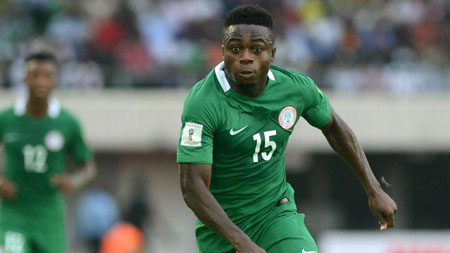 "It is unfortunate Moses Simon will not be traveling with the team on Tuesday (to London) because he is down with an injury," Rohr said yesterday.

It's heartbreak for Nigeria's Moses Simon.

He's been ruled out of the World Cup through injury.

"The nature of his injury is such that he won't be recovering quickly enough to make the World Cup. We are looking at three to four weeks and thereafter starts rehabilitation training before getting to match fitness level. You can see that the situation is not good for him and for the team as well," Rohr said last night.

Injury rules Moses Simon out of the #WorldCup as #SuperEagles get set to test their readiness for Russia 2018 with a game against DR Congo today in Port Harcourt.https://t.co/IhabKn4sNC

The Super Eagles will be heading to London on Tuesday where they will face England on 2nd June in another warm-up match.

The team will then head off to Austria where they will have a training camp and will play a friendly match with the Czech Republic, before going to Russia for the World Cup.

The Super Eagles are in Group D at the World Cup with Argentina, Croatia, and Iceland.

For more details regarding the matches have a look at this schedule.