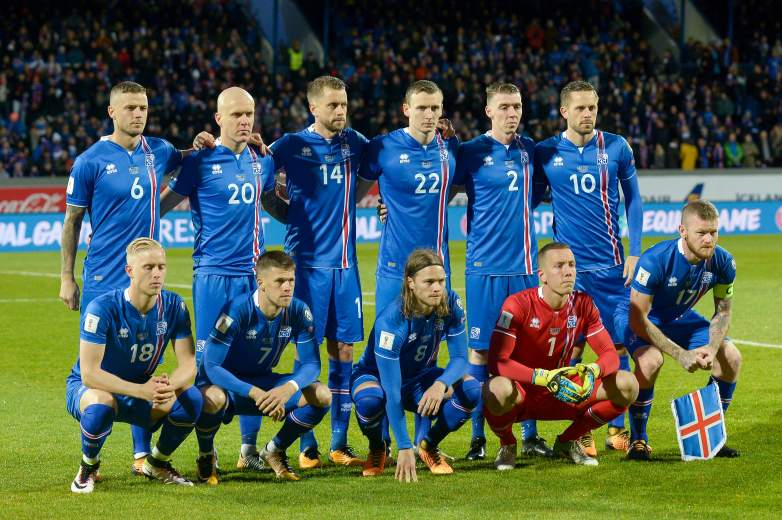 Iceland national football team will be having their first World Cup appearance in the 2018 FIFA World Cup. The team is controlled by the Football Association of Iceland. Iceland reached its first major tournament at the 2016 UEFA.

Iceland became the smallest country by population to ever reach in FIFA. The Icelandic Football League was founded in 1912. They played their first international match on July 29, 1930.  FIFA has ranked the country in 22nd position.

Rúnar Kristinsson is the most capped player with 106 caps, and Eiður Guðjohnsen is the top scorer with 26 goals. 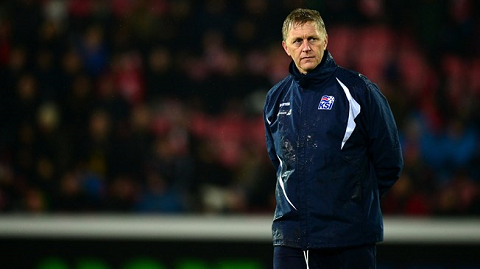 A former dentist previously worked as a joint-head coach with Lars Lagerback, Hallgrimsson has overseen Iceland’s remarkable rise. He led the team with Lagerback at UEFA EURO 2016 and was in sole charge reaching their first World Cup by topping Group I.

Aaron Gunnarsson is currently the captain of the Iceland national team and plays for Welsh club Cardiff City. He can play either at right-back or in central midfield. He joined Cardiff City on July 8, 2011, agreeing to a three-year deal with the team. 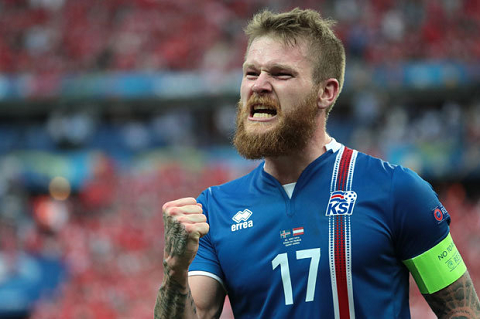 Gunnarsson started his career at the Þór Akureyri club. He played one match for AZ, a Dutch club and joined England’s Coventry City in 2008. He played 133 matches scoring 7 goals in three seasons.

Gylfi Sigurðsson is an Icelandic professional, plays as an attacking midfielder for club Everton and the Iceland national team. He signed for Everton on August 16, 2017, for a reported £40 million with £5 million in potential add-ons. 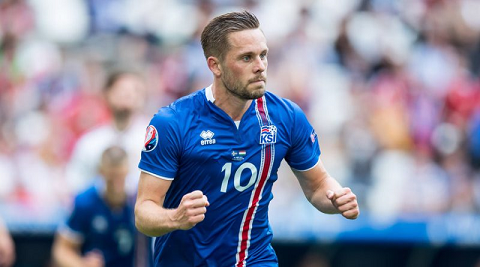 Sigurðsson scored his first goal for Everton on August 24, 2017, while making his full debut, with a shot from 50 yards in the UEFA Europa League Play-off round second leg against Hajduk Split.

The Icelandic national team will be playing against Argentina, Nigeria, and Croatia at the group stage matches, FIFA 2018.

For more details regarding the matches have a look at this World Cup Schedule.