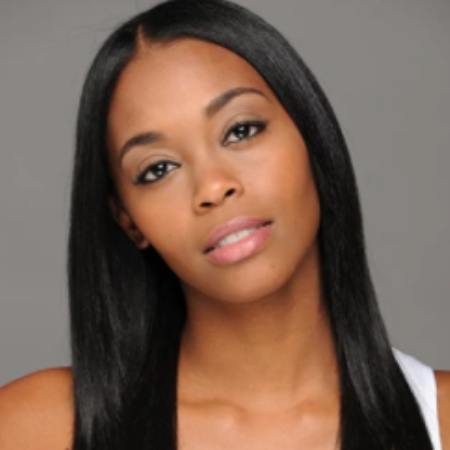 Nafessa Williams is an American actress who gained wide fame through her leading role as Anissa Pierce/Thunder in The CW show Black Lightning. Starting in 2011, she also has exceptional roles in One Life to Live and Twin Peaks. Her other notable acting credits include Black and Blue, Streets, and Code Black.

Nafessa Williams was born on December 4, 1989, in Philadelphia, Pennsylvania, the United States to Afro-American parents. She holds American citizenship.

She went to Robert E. Lamberton High School and graduated there. She attended West Chester University, where she majored in criminal justice. She also did an internship in the homicide unit of the District Attorney's Office.

What Is The Net Worth Of Nafessa Williams?

Black Lighting star has an estimated net worth of $800 thousand as of April 2021. The actress ama s sed all of her wealth through her career in acting.

She has more than fifteen acting credits in her name, including Black and Blue, Streets, and Code Black. There is no doubt; she ama s ses great riches from her acting roles.

Furthermore, Williams is active on Instagram @nafessawilliams, which has racked up 669 thousand followers. As per Influencer Marketing Hub, she acc u mulates $1,999.5 to $3,332.5 per paid post.

Nafessa Williams landed her first film role as Nicole Gordon in the feature film Streets. The same year, she joined the cast of ABC television soap opera One Life to Life.

In 2012, the 31-year-old played the recurring role in The Bold and the Beautiful as Margo Ivey. Her other TV series and films are Survivor's Remorse, Real Husbands of Hollywood, The Dirty 30, and Brotherly Love.

She acted as Dr. Charloyye Piel in the CBS drama series Code Black in 2016. The following year, she was cast as Jade in Twin Peaks and Jenny in Tales. 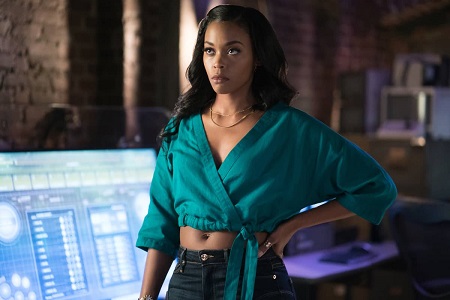 Since 2018, she is playing the leading role of  Anissa Pierce/Thunder in The CW show Black Lightning alongside Cress Williams, Christine Adams, James Remar, and Jordan Calloway.

Williams starred as Missy in the action thriller film Black and Blue in 2019.

Williams is possibly single at the moment as she is quite private and we have no information about her current relationship status.

On July 19th, 2010, she did mention having the funniest boyfriend on her Twitter. However, we haven't heard much about her boyfriend at present.