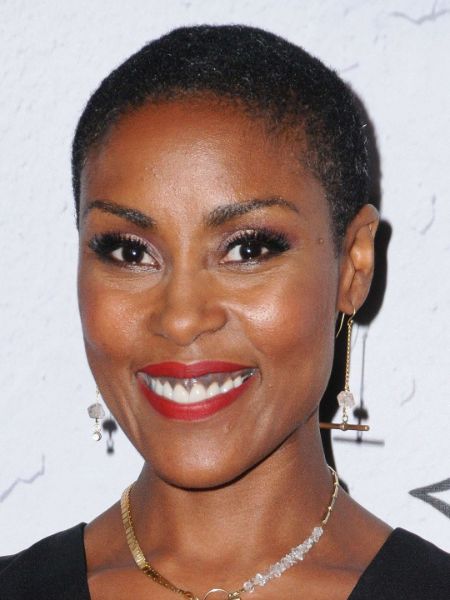 Christine Adams is a British-American film and television actress and model most known for playing Mira in the Fox sci-fi series Terra Nova, Agent Anne Weaver in the ABC superhero series Marvel's Agents of S.H.I.E.L.D., and Lynn Pierce in The CW superhero series Black Lightning.

How Old is Christine Adams? What is her Height?

Christine Adams made her on-screen debut in 2000 in the made-for-TV drama Where There is Smoke. She went on to work in a slew of British television dramas like EastEnders, It's a Girl Thing, In Deep, NCS Manhunt, Doctors, Murder in Mind, and Stargate SG-1. 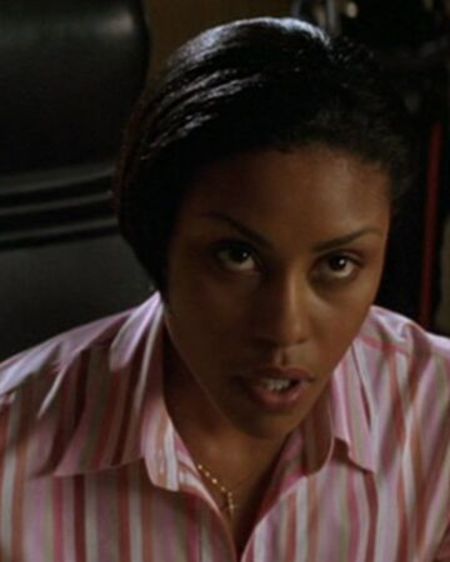 Her first starring role on television was Katherine Williams Osgood in the 2004 Channel 4 drama miniseries NY-LON.

Her next starring role came in 2006 in the BBC One sitcom Home Again. She also had guest appearances in shows like Dr. Who, Lie to Me, Heroes, CSI: Miami, and Nip/Tuck, after which she starred as Lena Boudreaux in the ABC legal drama series The Whole Truth from 2010 to 2011.

She also starred as Mira in the short-lived ABC sci-fi drama series Terra Nova. Besides that, she has played Agent Anne Weaver in the ABC superhero action series Agents of S.H.I.E.L.D., Hani Jibril in the TNT crime-drama series Legends, and Lena Abbott in the CBS mystery drama series The Mentalist.

In 2016, she starred as Rie Moran in the short-lived AMC crime-drama series Feed the Beast. 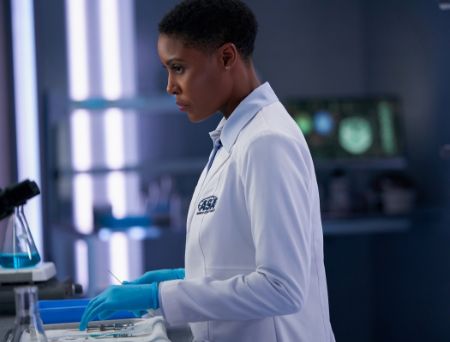 In 2018, she starred as Lynn Pierce / Dr. Lynn Stewart in The CW superhero series based on the DC Comics characters, Black Lightning.

On the big screens, she has appeared in movies like Eye of the Dolphin, TRON: Legacy, The Girl with the Dragon Tattoo, Bad Blood, and Spare Room.

Christine Adams has been very secretive about her personal life. However, it is believed that Adams is secretly married. According to some online sources, the mystery man is believed to be a man named David Young.

Adams is mother to two children, daughters, Eva Jean Adams and Rae Adams. Since she has begun working more and more in American films and television shows, Adams has resided in Atlanta, Georgia with her family. She officially became a naturalized US citizen on October 16, 2019.

According to some online sources, Christine Adams is believed to have a net worth of at least $2 million in 2020. Her wealth is attributed to her career as an on-screen actress. The 46-year-old has starred in many television shows like NY-LON, The Whole Truth, Terra Nova, Home Again, Marvel's Agents of S.H.I.E.L.D., Feed the Beast, and Black Lightning.