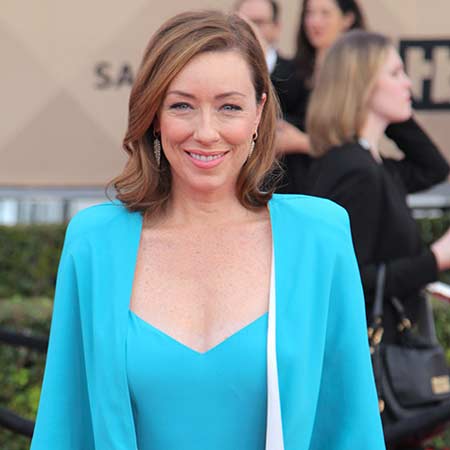 Canadian Screen Award-winning Canadian actress, Molly Parker is popular for her roles movies like Kissed, The Center of the World and Last Wedding. For her acting in those movies, she has been nominated for several prestigious awards. Parker is also well recognized for her role as Jacqueline Sharp on the Netflix TV Series House of Cards for which she has been nominated for Primetime Emmy Awards. As of 2018, she is working in the movie, Madeline’s Madeline and Netflix’s TV Series, Lost in Space which is a 2018 remake of 1965 series of the same name.

Parker is a divorcee. She was married to the director, Matt Bissonnette with whom she shares a son, William Strummer Bissonnette.

Molly Parker was born on 30th June 1972 in Maple Ridge, British Columbia under the birth sign Gemini. Parker is Canadian by nationality and belongs to White ethnicity. Her parents raised her with her younger brother, Henry Parker in Pitt Meadows.

Molly Parker made her movie debut in 1992 from Hate Mail. The following year, she worked as Lynn in the direct-to-video teen comedy film, He’s My Girl II directed by Michael Keusch.

Parker then worked in a number of movies including Kissed, The Chain, Bliss, Under Heaven, Wonderland, Max, Trigger, and 1922. She, however, is popular for her role in:

As of 2018, Parker is working in the upcoming movie, Madeline’s Madeline directed by Josephine Decker.

In 1991, Parker appeared as Lori Spoda in her first TV film, My Son Johnny. The same year, she appeared in an episode of Canadian drama TV Series, Neon Rider.

Later, Parker worked in several TV Series and TV Films including Madison, The Marshal, The Outer Limits, Ebbie, Odd Job Jack, Dexter, House of Cards and Goliath. Particularly, she is famous for:

As of 2018, she is working as Maureen Robinson in the Netflix’s TV series, Lost in Space with Toby Stephens, Taylor Russell, Mina Sundwall, Maxwell Jenkins and Parker Posey.

For her acting in movies and TV series, she has won,

Molly Parker has an estimated net worth of $2 million.  Parker worked in a number of movies which made a good collection at the box office. Here are some of her hit movies:

As per some sources, Parker earns a salary of $75k per episode from her role in the Netflix’s TV Series, Lost in Space.

Molly Parker is a divorcee. Parker was married to a director and a writer, Matt Bissonnette in 2002.  At the age of 34, Parker became pregnant.  On 14th October 2006, the couple welcomed their first child, William Strummer Bissonnette in Los Angeles, California. 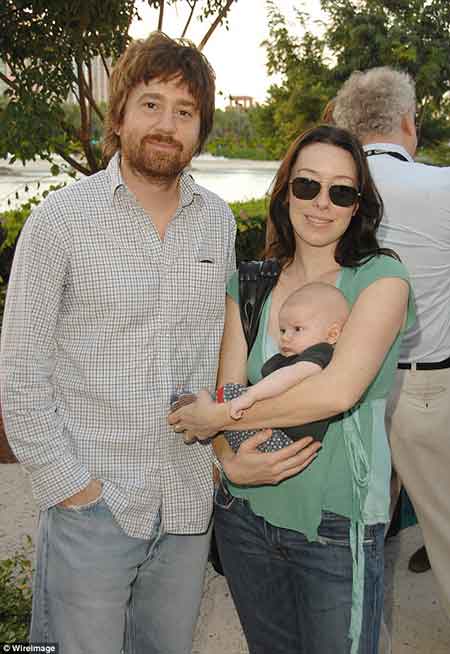 CAPTION: Molly with her husband Matt and their child. SOURCE: Daily Mail

In 2012, the couple divorced citing irreconcilable differences. After the separation, her husband requested the court for joint custody and neither of them pay spousal support.

Here is the video where Molly Parker talks about her role in the Netflix's TV Series, Lost in Space: