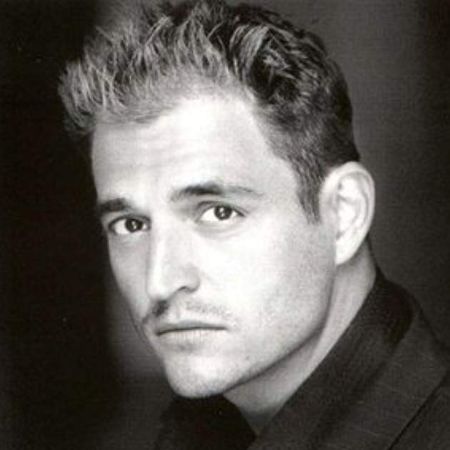 Michael Deluise is an actor,  film director, and producer best known for his role as Officer Joey Penhall in 21 Jump Street, Officer Phil Roussakoff in Brooklyn South, T.J. in Gilmore Girls and Tony Piccolo in SeaQuest DSV. As a director, he has directed movies like Stringer, Almost Pregnant, and Between the Sheets.

DeLuise was born as the second son of actor-comedian Dom DeLuise and actress Carol Arthur. Michael was raised with two siblings, an elder brother Peter DeLuise and a younger brother David DeLuise. Both his brothers are actors who have appeared alongside Michael on 21 Jump Street.

Michael Deluise made his acting debut at the age of 10 in the 1979 film Hot Stuff, in which his father Dom was the lead actor.

Michael made his television debut in the television film, Happy, in 1983. He got his first major role as Office Joey Penhall in the television series 21 Jump Street in 1989. He appeared on the show alongside his brothers Peter and David, and Johnny Depp and Holly Robinson.

In 1992, Michael made his directorial debut from the movie Stringer. The same year, he directed another movie titled Almost Pregnant. Later, he landed the main role in television series like SeaQuest DSV and Brooklyn South. He also appeared as T.J. in Gilmore Girls for 13 episodes. 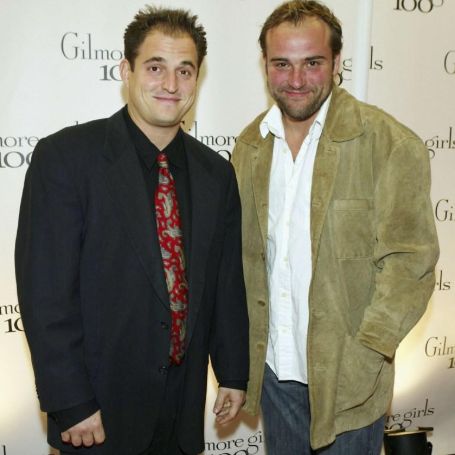 Michael was last seen in the movie The Shift in 2009 while his last television work came in 2013 when he made his guest appearance as Jo Jo Deline in Bunheads for 1 episode.

Michael has given more than three decades of his life working in show business. He first worked as an actor and later went on to direct movies. He has collected $1 million of net worth from his work.

The actor primarily earns his wealth from his work as an actor and director in Hollywood. Michael has appeared in various television shows with major and minor roles from which he earned hundreds of thousands of dollars.

In his extensive acting career, Michael has made his appearance in some hit movies, which have earned a good sum at the Box Office indeed.

Michale DeLuise has not shared the information about his property and assets. But, as per some sources, he owns a luxurious house in Santa Monica, in California.

His Brothers Net Worths Are $10 Million

Interestingly, both of his brothers David DeLuise and Peter DeLuise, who have been in the acting field for years, have estimated net worths of $10 million, as per celebrity net worth as of 2020.

The 50-year-old American actor is living a single life, as of 2020. However, Michael was previously in a relationship with actress, director, and producer Sherrie Rose.

The former couple first met in 1988 and eventually started dating. They dated for two years before calling it quits in 1990. 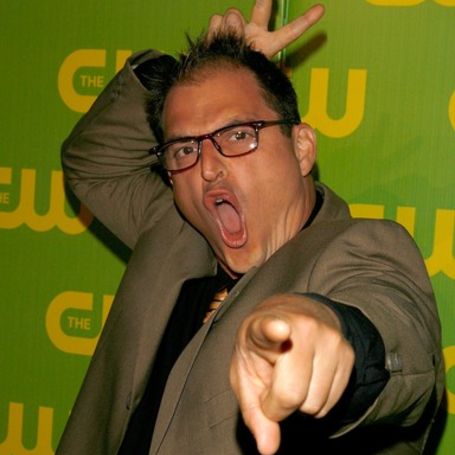 Michael was also previously in a relationship with actress Lynn LeMay for several months.