Peter DeLuise is an American actor, producer, director, and screenwriter who rose to fame after playing the role of Officer Doug Penhall in the Fox TV series 21 Jump Street. He is also famous as the director and writer of the sci-fi show Stargate. Besides, he is also known as the son of actors Dom DeLuise and Carol Artur.

Family Background of Actors- What Is Peter DeLuise's Age & Height?

Peter DeLuise was born Peter John DeLuise on November 6, 1966, in New York City, New York, the USA. His father, Dom DeLuise, was an actor, voice actor, and director, and his mother, Carol Arthur, is an American actress. Peter holds an American nationality and is of Italian-American descent. He has two brothers, Michael DeLuise and David DeLuise.

Debuting from the 1979 film Hot Stuff, Peter DeLuise landed his first major role as Officer Doug Penhall in the Fox Series 21 Jump Street in 1987. He worked alongside the promising Hollywood actor Johnny Depp. His brother Michael played his younger brother, Joey Penhall, from the fifth season.

In 1994, DeLuise was cast as Dagwood on NBC sci-fi television series SeaQuest DSV and worked there until 1996. Besides, he is also known for his guest appearances in some famous television shows, The Facts of Life, Friends, Supernatural, and Highlander: The Series, among others. 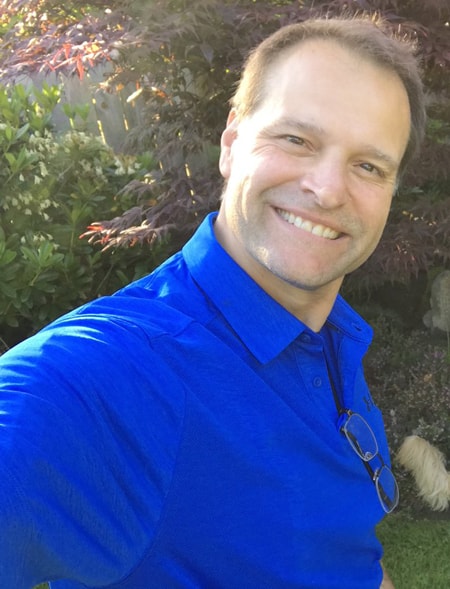 Back in 2012, DeLuise made his cameo appearance alongside Johnny Depp in the movie adaptation of 21 Jump Street.

Estimated Net Worth of $10 Million

Peter DeLuise has given nearly four decades of his life in the entertainment business. Starting a career as an actor, Peter went on to work as a voice artist, director, producer, and screenwriter.

Peter has certainly earned a hefty amount of money from his multi-dimensioned career. According to Celebrity Net Worth, Peter DeLuise has a net worth of $10 million as of March 2021. As an actor, Peter appeared on 91 episodes of the American police procedural television series, 21 Jump Street, from 1987 to 1991, which earned him a salary of $45,000-an episode.

With more than 3 decades in the showbiz industry, DeLuise records 52 acting credits including TV series & films. Moreover. he has notable directing & producing credits in When Calls the Heart (2017-21), Stargate franchise & Level Up (2011-13).

Reportedly, his brother David DeLuise is worth $10 million while another brother Michael DeLuise is said to own a $12 million fortune.

Actor, as well as director Peter DeLuise, was previously married to actress Gina Nemo. The ex-couple got married in 1988 and got divorced in 1992. PEOPLE reported DeLuise and Nemo met on the set of 21 Jump Street. 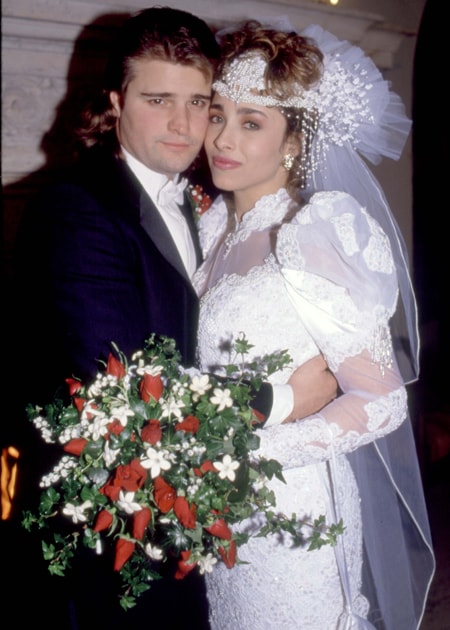 After his divorce from his first wife Nemo, DeLuise started dating actress Anne Marie Loder. The lovebirds later got married on June 7, 2002.

Peter has a son, Jake Dominick DeLuise, with his second wife, Loder. They welcomed Jake on April 11, 2004.