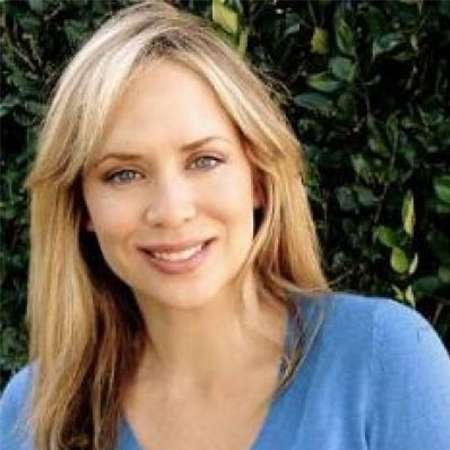 Sherrie Rose is famous for her role in the television series Married... with Children and Sons of Anarchy.

Sherrie Rose was born on February 24, 1966, and her birth place is Hartford, Connecticut, United States. Rose was raised in Hartford along with her family. Rose is an American by her nationality and her ethnicity is White.

Sherrie Rose has also been through fantastic television career, she appeared in the television series Miami Vice in 1984. In 1987, Rose made her presence in the TV series Married with Children along with Katey Sagal. Rose has also made her successful appearance in the series Sons of Anarchy in 2008 opposite to Charlie Hunnam.

Sherrie Rose’s current relationship status is assumed to be single as there have been no any current rumors about her affairs and dating. Rose has been linked with a couple of guys in the past, but she has not married yet, maybe she is looking for a perfect husband.

Sherrie Rose had an affair with Michael DeLuise, they started dating in 1988 and were in a relation for two years till 1990. She was romantically linked with American artist Jani Lane and was together for two years. In 1992, she also linked with player Ray Liotta.

Sherrie  Rose also dated television personality and guitarist Dave Navarro for about a year in 1999. In 2004, Rose was linked with American actor Jeffrey Dean Morgan. After her breakup with Morgan, she started a relationship with Shane West, but the relation did not last long.

Besides her career, Sherrie Rose is active working on social and non-profit organization concentrating on animals, environment, and children. Rose currently lives in the United States.