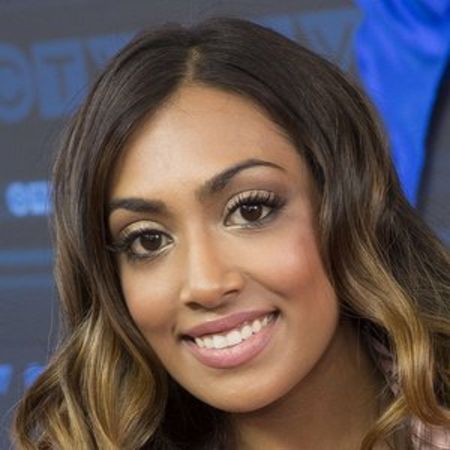 Melinda Shankar is a Canadian actress widely known for playing the role of Alli Bhandari in the Family Channel series, Degra s si: The Next Generation.

Shanker, who was previously in relationships with Munro Chambers and Daniel Kelly, is currently dating her boyfriend Hundy.

She is of Hindu Indo-Guyanese Heritage

Melinda Shankar was born as Melinda Leanna Shankar on February 18, 1992, in Ottawa, Ontario, Canada, in a Hindu family. Her parents had immigrated to Canada.

She was raised along with her three siblings; two elder sisters, Melissa Shankar and Melanie Shankar, and a brother Michael Shankar who is an actor by profession.

Shankar is of Canadian nationality and Hindu Indo-Guyanese descent. She belongs to Asian ethnicity, She is 5 feet (1.52 m) tall and her weight is 51 KG (112 lbs).

She was only three years old when she started studying ballet and karate, and she has now a black belt in karate.

Shankar studied at Sir Wilfrid Laurier Secondary School in Ottawa until grade 11 and at the age of 16, she moved to Toronto.

In 2008, Melinda Shankar was cast as a series regular, Alli Bhandari, in the Family Channel drama series, Degra s si: The Next Generation, in 2008.

She appeared in a total of 162 episodes of the show until 2015, alongside Lauren Collins, Ca s sie Steele, Stacey Farber, Shane Kippel and Jake Epstein.

From 2009 to 2011, Shankar played the role of Indira "Indie" Mehta in the YTV comedy series, How To Be Indie. She won several awards, including a Canadian Screen Award in 2013, fro her performance in How To Be Indie.

In 2010, Shankar appeared in a feature drama film, Festival of Lights, alongside Aidan Quinn, Jimi Mistry and Ritu Singh Pande.

Being a successful star of Degra s si: The Next Generation, Melinda Shankar has earned a considerable amount of money. Shankar has an estimated net worth of $600 thousand, according to various online sources.

She earned most of her money from her appearance in How To Be Indie and Degra s si: The Next Generation. As per the report, the 27-year-old Festival of Lights actress was making more than $30,000 per episode.

In a Romantic Relationship With Hundy

Moving towards the personal life of Melinda Shankar, as we mentioned earlier, the Ottawa-born is in a romantic relationship with Hundy, according to Whose Dated Who. The full name of her boyfriend is not available.

The couple started dating on December 24, 2013, and ever since the two are enjoying a romantic relationship. 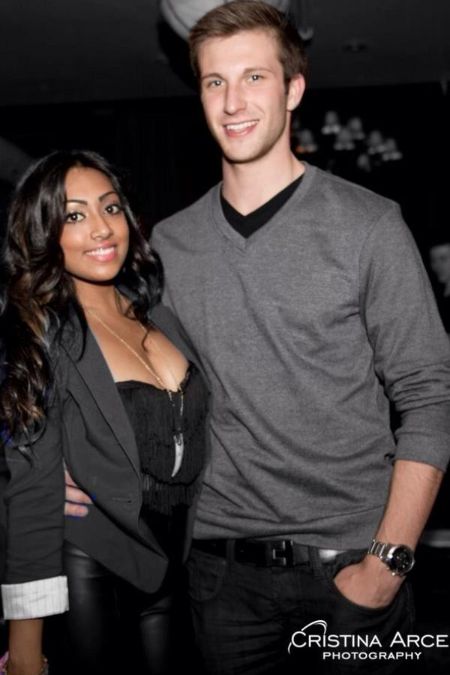 As for her past affairs, according to whosedatedwho.com, she was previously in relationships with The Latest Buzz actor Munro Chambers (2013) and Daniel Kelly (2010 - 2012).