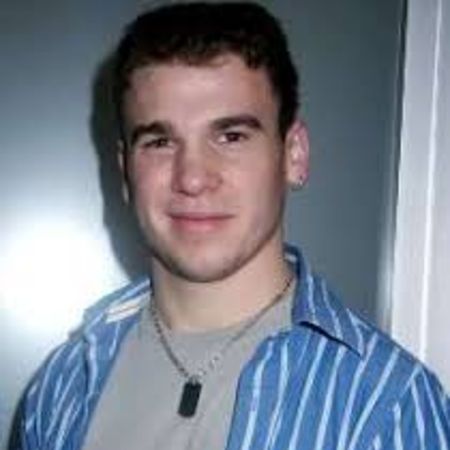 Shane Kippel aka Shane Warren Kippel was born on June 4, 1986, in Toronto, Ontario, Canada. He is Canadian by nationality. His zodiac sign is Gemini.

The actor was raised in Toronto with his three brothers, but the information about his family is currently unavailable. Regarding his education, Kippel attended Newtonbrook Secondary School in Ontario.

Canadian actor Shane began his journey in the entertainment industry from the role of Gavin Spinner Mason in the Canadian teen drama television series Degra s si: The Next Generation in 2001. Aislinn Paul, Dalmar Abuzeid, and Ryan Cooley were the stars of the series. 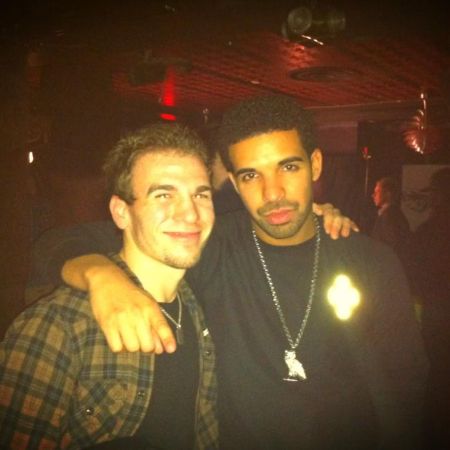 In 2003, he portrayed the character of Chad the Jock film Todd. Later, Kippel joined the cast of Canadian television sitcom Life and Derek as the I-Wanna-Rock drummer Ralph in the band called D-Rock.

Seven years later, in 2010, Shane appeared on the Canadian Internet-distributed mockumentary series Pure Pwnage. The same year, he got the role of Davis in the French psychological thriller film Dog Pound directed by Kim Chapiron.

Afterward, the actor again got the role in the series Degra s si sequence Degra s si: Next Cla s s, where he worked with several of his previous castmates. Kippel later performed Drums on rock band Open Your Eyes. The band has recent lunch their debut album, Truth or Consequence.

In 2018, Shane was featured in the music video for I'm Upset which was sung by the Canadian rapper and singer, Drake. Besides, he is also a drummer for the well-known rock and alternative band, Dear Love.

How Much Net Worth Does Shane Kippel Have?

The 5 feet 10 inch-tall Canadian actor, Kippel has ama s sed a net worth of $1 million as of November 2019. His professional acting career helped him earn the millionaire dollar net worth.

On the other hand, his music career has certainly added some extra wealth. Kippel's a s sociation with the bands Open Your Eyes and Dear Love undoubtedly earned him thousands of dollars.

In a Relationship With Esra Lauraleia

The Canadian actor, Kippel, is an unmarried man as of November 2019. But he is currently in a romantic relationship with his long-term girlfriend, Esra Lauraleia. On December 18, 2016, Shane shared an adorable picture with his girlfriend on his Instagram account. 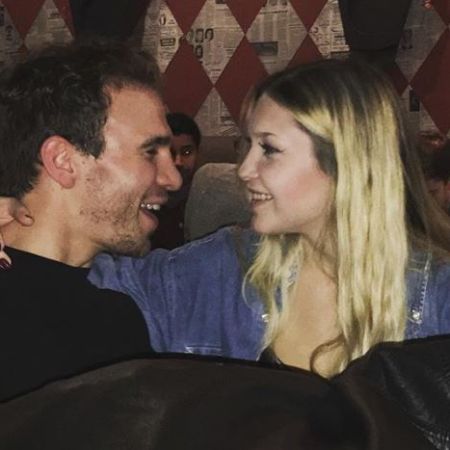 Talking about his past affair, he was in a relationship with Paula Brancati. Unfortunately, the lovebirds ended their relationship after two years. After that, in 2010, Kippel dated Miriam McDonald, but later, the duo separated as well.