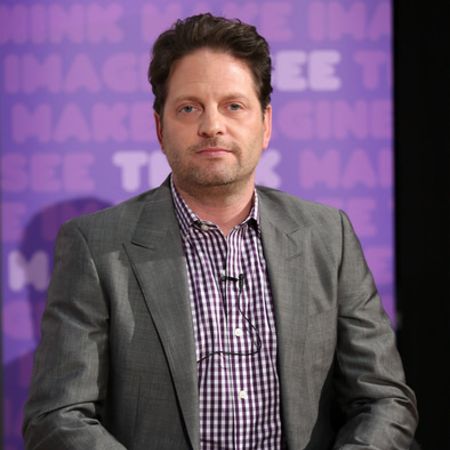 Max Handelman is an American sportswriter who first grabbed attention as a co-author of the book Why Fantasy Football Matters: (And Our Lives Do Not). Besides, he also has built a successful career as a film producer, and blogger. He is, however, popular among the people as a husband of an actress and director Elizabeth Banks. The couple has been sharing a loving relationship since 2003 and is blessed with two adorable children.

Got His MBA From UCLA

Max Handelman was born on 3rd May 1973 in Portland, Oregon, United States of America. He belongs to white ethnicity and holds American nationality.

Speaking of his education, Handelman graduated from Catlin Gabel School in 1991. Later, he went to the University of Pennsylvania and earned his bachelor's degree in 1995. While he was at the University, Max was a part of the Alpha Epsilon Pi fraternity founded by New York University.

Following his bachelor's degree, Handelman pursued his MBA at the University of California, Los Angeles(UCLA).

From Being a Sports Writer to Film Producer

Max Handelman started working as a sports writer. He co-authored a book titled Why Fantasy Football Matters: (And Our Lives Do Not) with his friend Erick Barmack. Later, they worked in a collaboration on a weblog title Beyond Bowie covering the Portland Trail Blazers.

After his marriage with Elizabeth, the couple started their own production company under the name of Brownstone Productions. The company released its first movie Surrogates, in 2009. 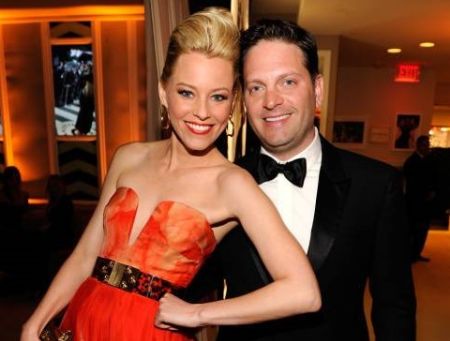 The company later produced movies including Pitch Perfect film series,  Walk of shame and The Most Hated Woman in America. His company mostly collaborated with various production houses and produced movies.

In most of their produced movie, the producer credit is given to Max Handelman himself. His company's latest work in 2019 includes movie Charlie's Angeles and two television series Shrill and Press Your Luck.

Gathered $30 Million As a Net Worth

The 46-year-old Max Handelman has collected a considerable amount of money as a blogger, sportswriter, and producer. He has an estimated net worth of $30 million.

The major portion of his income is generated from the film he and his wife have produced through their production company Brownstone Production. So, here are some of their commercial success movie with its budget and box office collection.

On the other hand, his spouse Elizabeth Banks owns a net worth of $50 million as per celebrity net worth. The couple enjoys $80 million net worth altogether.

Max Handelman married his wife, Elizabeth Banks, in 2003. The couple first met in their college year. After some time, the two started dating and exchanged the vows on 5th July 2003, in a private wedding ceremony. 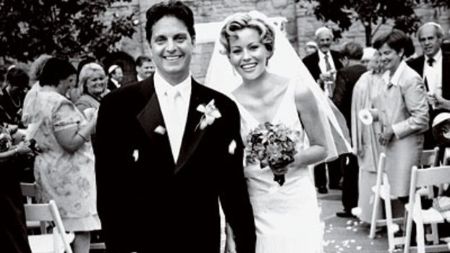 The couple is living a blissful life with their two children in Los Angeles, California.