Together for over two decades, Pitch Perfect actress Elizabeth Banks and her husband Max Handelman are one of the longlasting couples in the Hollywood.

The couple is married since 2003 and is soon going to celebrate their 15th marriage anniversary. What do you think is the secret to their successful relationship?

The 44-year-old actress Elizabeth Banks and Max Handelman are together since their college days. The couple first met on the first day at the University of Pennsylvania in 1992.

Though it was not her plan to fall in love, she did, and the rest is history.  After ten years of dating, the 44-year-old sportswriter and producer proposed his then-girlfriend. 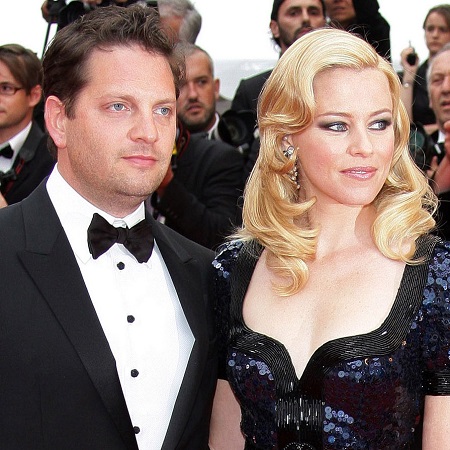 Recalling the past, Banks said:

"He said that after 10 years, he owed it to me to completely surprise me,"

The couple then tied the knot on 5th July 2003 at the Greystone Mansion in Beverly Hills. After about eight years of marriage, the couple welcomed their first child, a son Felix Handelman in March 2011 and second son, Magnus Mitchell Handelman in November 2012. Both of their sons were born via surrogate. 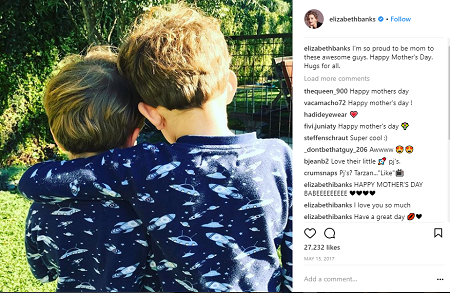 Banks is a proud mother.  She shared a beautiful photo of her sons on the occasion of mother's day:

"I'm so proud to be mom to these awesome guys. Happy Mother's Day. Hugs for all."

Banks and her producer husband are living 15 years of blissful married life. The secret of their successful married life is the respect and love that they have for each other which the actress revealed in an interview:

The couple also works together and owns Brownstone Productions.

Elizabeth Banks, Unable To Carry A Baby: Opens Up About Surrogacy

Banks both sons, Felix Handelman and Magnus Mitchell Handelman, were born via surrogate. The actress and her husband decided to adopt gestational surrogacy after years of unsuccessful attempts to become a mother. 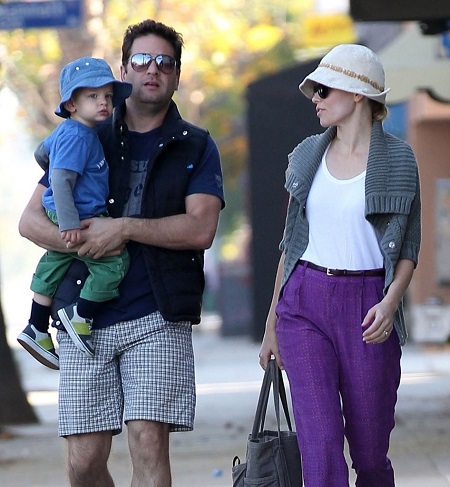 After the birth of her second son, Magnus, Banks opened about her decision to gave birth via surrogate. Talking to the US magazine, she said:

"It was a womb issue for me. Embryos wouldn't implant."

"It's a big leap, inviting this person into your life to do this amazing, important thing for you. And it's hard losing that kind of control. But our surrogate is so extraordinary, and she's still in our lives. She's like an auntie."

On her next interview in March issue of Women’s Health in 2012, she explained:

“It helps that other moms had said that once they had their babies, they forgot they were ever pregnant. So once my focus became the baby and not the pregnancy, it was a very easy decision.”