Maulik Pancholy's Net Worth Is Increasing; His Professional Career And Achievements 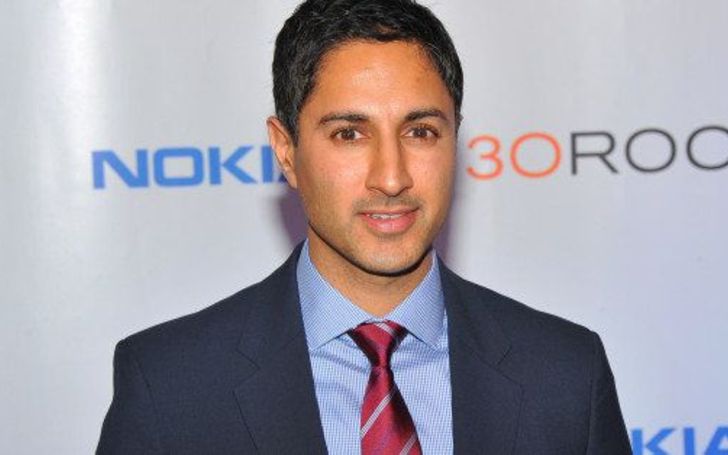 American actor and author Maulik Navin Pancholy AKA Maulik Pancholy is known for his character as Jonathan in 30 Rock. For the role, he won Screen Actor Guild Awards for Outstanding Performance by an Ensemble in a Comedy Series in 2009. He also won Behind the Voice Actors Awards for Best Vocal Ensemble in a TV Speical/Direct-to-DVD Title or Short.

Maulik has been actively working in the entertainment business for over two decades. So, how much is his net worth? What is his salary in television series and movies? What are his achievements from his professional career?

Maulik Pancholy, who started his professional career in 1998, has definitely earned a high figure of money. He has collected $1 million net worth from his work from show business. He worked in multiple movies and television series with many high-profile celebrities.

The 5 feet tall actor gave his voice in series like Phineas and Ferb in 112 episodes and Sanjay & Craig in 56 episodes. His acting in series includes as Sanjay Patel in Weeds in 27 episodes and as Jonathan in 30 Rock with 62 episodes. From his primary role, he must have earned in six digits figure.

As being an author, his debut book The Best At It, is his source of income. His novel in electronic medium cost $8.99; the hardcover book cost $19.99, and the audio version cost around $27.99 in Amazon. 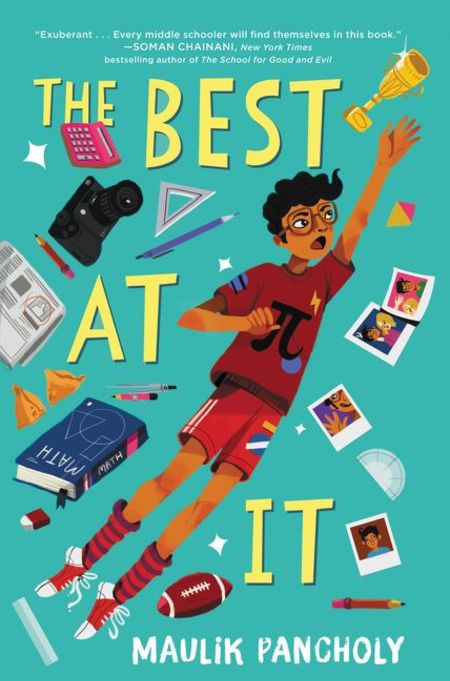 CAPTION: Maulik Pancholy's book The Best at It SOURCE: Amazon

Through his successful journey in films and series, he must own a house and live a luxurious life with his husband, Ryan Corvaia. They had seen together in various exotic places and got engaged at the symbol of love Taj Mahal.

Pancholy debuted in the entertainment industry appearing in the television series USA High in 1998, later worked in various television series including Jack & Jill, Charmed, Felicity, and Tracey Takes On. His major role includes Sanjay Patel on Weeds and Jonathan in 30 Rock. 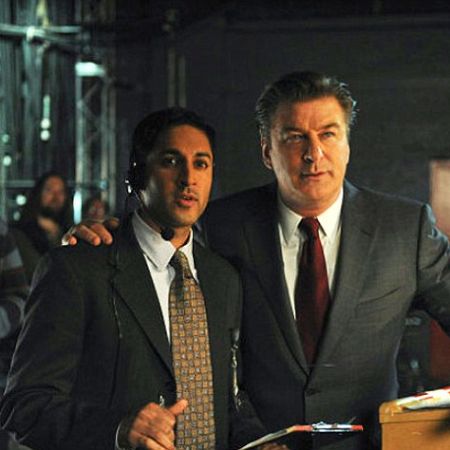 His first silver screen movie was as Raoul in 2005 movie Hitch. His work includes Friends with Money, Park, 27 Dresses, See You in September, and many more.

He worked as a voice actor for animated series Phineas & Ferb and as the main role of Sanjay in Sanjay & Craig. His upcoming projects are 2020 animated film Phineas and Ferb the Movie: Candace Against the Universe.