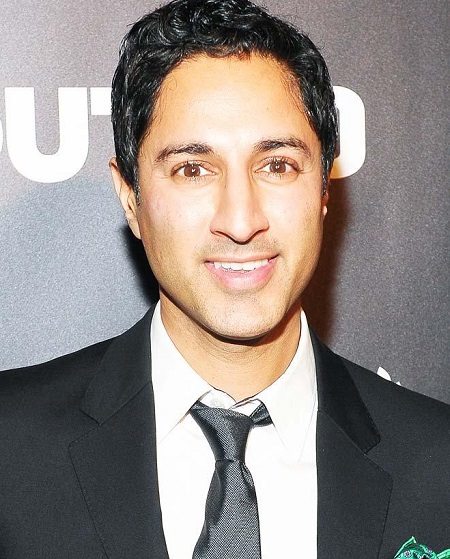 Maulik Navin Pancholy AKA Maulik Pancholy is a famous American actor and author who grabbed huge attention for appearing in 30 Rock and Phineas and Ferb. He is also a writer and his book The Best at It is about Indian-American gay who is dealing with his sexuality.

Maulik Pancholy was born on 18th January 1974, and is 45 years old, as of 2019. He was born in Dayton, Ohio, the United States of America and grew up in Ohio, Indiana, and Texas until his family settled in Tampa, Florida.

He attended junior high and high school in Tampa. He studied at the Berkeley Preparatory School, attended Northwestern University (Bachelor’s Degree) and later got enrolled at the Yale School of Drama (Master of Fine Arts.)

Talking about his familial life, his family is from Gujarat whereas his grandparents lived in Ahmedabad.

The actor started his professional career journey in 1998 appearing in USA High, Malibu, CA, City Guys, and Felicity. It did not take him much to be in the spotlight.

He started his movie career appearing as adult card trader in 1999 movie, Pokemon Trading Card Game: Trainer Video. Since then, he has worked in numerous films and dozens of television series. 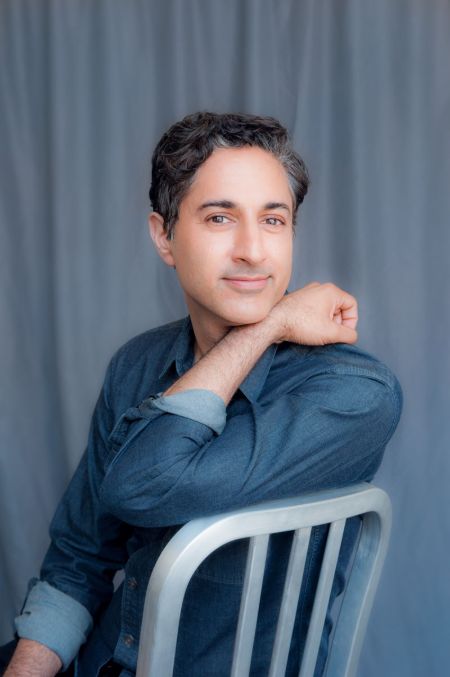 Besides acting career, he is also involved in politics. He was named President Barack Obama’s Advisory Commission on Asian-Americans and Pacific Islanders back on 25th April 2014. He helped to launch the campaign while serving on President Obama’s commission.

On 25th February 2017, he and other nine members of the commission resigned from their respective positions claiming that President Donald Trump went against the commission’ principles.

Maulik is the chair and co-founder of anti-bullying non-profit, Act To Change. He is also an author who has written, The Best at It.

Maulik Is A Millionaire

The 5 feet 8 inches tall actor has been active in multiple fields; thus, is definitely earning a huge amount of money. As of 2019, Maulik Pancholy's net worth is $1 million which he earned from his acting, political activism, and writing career.

His book, The Best at It, costs $16.99 in Harper Collins. Being a millionaire, he definitely enjoys a lavish lifestyle.

Maulik Is Openly Gay And Is Married

Well, Phineas & Ferb’ star Maulik is openly gay. He came out of the closet back in November 2013 during an interview with Out Magazine. During that time, he discussed his partner, Ryan Corvaia (chef/ caterer) of nine years. He has shared his experiences of coming out on his debut novel. 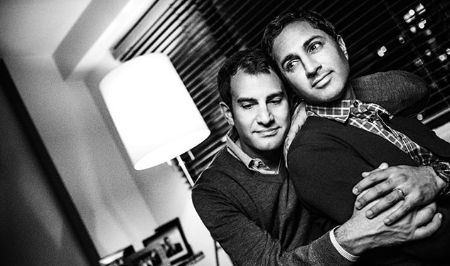 CAPTION: Maulik Pancholy and Ryan Corvaia got married in 2014 SOURCE: Out

Later, in January 2014, they got engaged at the Taj Mahal and then got married in September of the same year. For now, it has been over five years since the duo exchanged the vows and has been happy together with no issues of separation.