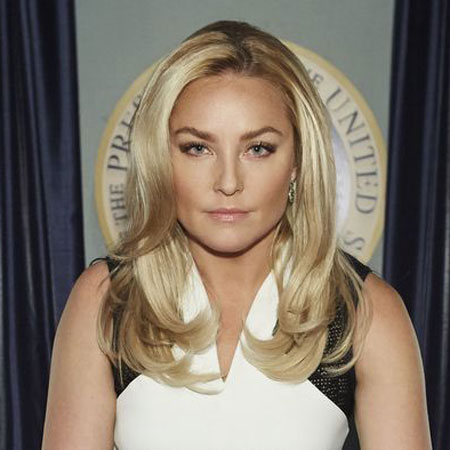 American actress, Marissa Neitling is popular for her roles as Kara Foster in the TV series, The Last Ship and as Phoebe in the movie, San Andreas alongside Dwayne Johnson and Alexandra Daddario. Neitling made her Hollywood debut in 2007 from the independent road film, The Go-Getter and gained popularity from the movies such as San Andreas and Mysterious Ways. She made her TV debut from drama series, Leverage in 2011.

Marissa Neitling was born Marissa Lee Neiting to Stanley Neitling and Joy Neitling, on 8th May 1984 in Lake Oswego, Oregan under the birth sign Taurus.

Neitling is American as per nationality and as far as her ethnicity is concerned, she is White. She has a younger sister, Mackenzie Neitling and an adopted brother, Adam Dress.

In 2002, Neitling graduated from Lake Oswego High School and later joined the University of Oregon where she was also in the Honors College. She was a double major in Theater Arts and Maths. She then earned MFA degree in acting from the Yale School of Drama.

Marissa Neitling made her Hollywood debut in 2007 from the independent road film, The Go-Getter directed by Martin Hynes.

In 2011, she made her debut appearance as the guest in TNT’s TV series, Leverage. She was cast alongside Christian Kane, Beth Riesgraf, Timothy Hutton, and Aldis Hodge among others in the series.

In 2015, Neitling appeared in the disaster film, San Andreas directed by Brad Peyton alongside Carle Gugino, Dwayne Johnson, and Alexandra Daddario. She is also in the action-drama TV series, The Last Ship since 2016 alongside Adam Baldwin, Travis Van Winkle, and Eric Dane.

Marissa Neitling's net worth is expected to be $300 thousand as per some online sources. She has earned a decent amount of money from her career.

She has appeared in the 2015’s movie, San Andreas that earned $474 million which was made under the budget of $110 million. The movie was rated 6.1 stars by IMDB.

Marissa Neitling is a fun loving person, as she is seen enjoying with her friends on her Instagram account. She is an avid Oregan Duck football fan. She is a traveling freak and often travels various eye-catching destinations.

Marissa Neitling is rumored to be in a relationship with Rob Archibald. They are active on social media and frequently posts cute pictures on Instagram. The couple, however, has not confirmed their relationship yet.

Neitling is active on Twitter and Instagram with thousands of followers. She posts about her recent activities on her social accounts.

Here is the video where Marissa and Travis Van Winkle talks about the series, The Last Ship: