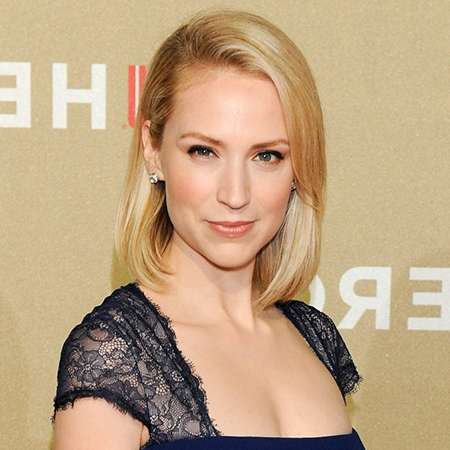 Beth Riesgraf is an American actress. She is famous for her role in the TNT series Leverage. Her role in one of the most viewed series from 2008-12, earned her huge fame. Beth also landed an iconic role in the movie In Search of Fellini sharing the screen along with Ksenia Solo, Maria Bello, Mary Lynn Rajskub, and other Hollywood stars. She also appeared in American action police procedural television series NCIS.

Beth Riesgraf was born Beth Jean Riesgraf on 24th August 1978 in Minnesota, the U.S.A under the birth sign Virgo. She is an American by nationality and as far as her ethnicity is concerned, she is White. Riesgraf is the daughter of Elroy Othmar Riesgraf and Janet Ann Riesgraf. 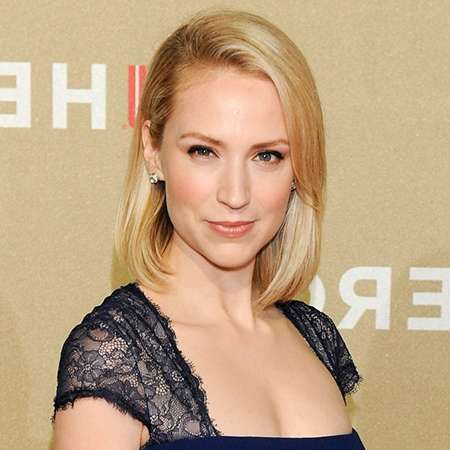 Riesgraf started her schooling at Cimarron-Memorial High School in Las Vegas. She had a sound academic record during her schooling. She spent her childhood with 5 sisters.

She was a smart kid from an early age. While she was a senior in her high school, she voted as the Best Senior and later she even became the prom queen. As Riesgraf was interested in photography from her very early age she also joined a photography club.

According to IMDb, from her early childhood, Beth Riesgraf was very fascinated by cameras and photography. But, in later days she found herself comfortable and lively in front of the camera than behind it. So, she later chose to be an actress, also continuing her passion as a photographer too. She has played in various films and has also given her role in some of the super-hit series of television. 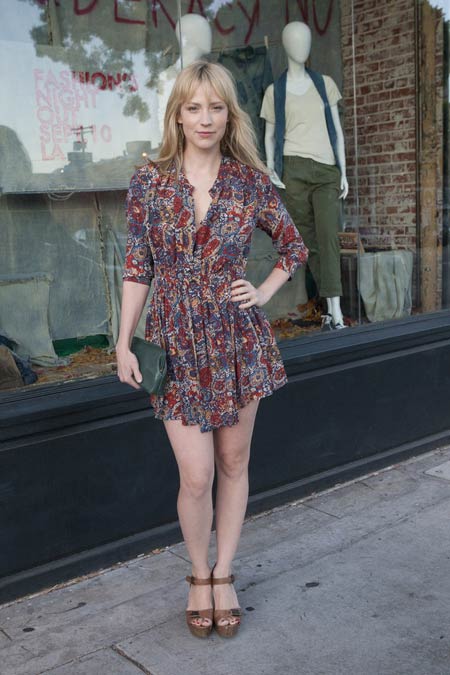 She has also given her role in some of the series like Undressed, The Stereo sound agency, Spin City, My name is Earl, How I Met Your Mother, Big Shots, NCIS, Without a Trace, Criminal Minds, and The Surgeon General.

Riesgraf, however, is popular for her role in TNT's TV series, Leverage. She shared the screen with Timothy Hutton, Gina Bellman, and Aldis Hodge. She has acted as a booted girl in the series Leverage. Riesgraf has not won any awards yet but she has been nominated thrice for the same series. She has been nominated for Saturn Award thrice in the year of 2011, 2012 and then 2013 in the category of Best Supporting Actress in the Television Series.

Later in 2013, she was also seen in some more series like Perception and The Mentalist. She is well known for her act in Leverage. As of 2018, she is working on the upcoming movies like I Hate Kids and In Limbo.

Beth Riesgraf's Salary And Net Worth

As of 2018, Actress Beth Riesgraf's net worth is $3  million as per Celebrity Net Worth while her salary has not been revealed publicly yet.

Beth worked in the 2003 American psychological thriller movie I Love Your Work which was made for $1,600,000 and we believe she earned a good amount of money for her work in the movie.

In 2007, Riesgraf worked in Alvin and the Chipmunks which was a blockbuster hit which was made under $60 million and collected a whopping $361 million at the box office.

According to some online sources, a TV actor earns an average salary that ranges from $150k to $1 million. Moreover, she owns a house in California. With such earning, she is living a lavish lifestyle.

She has appeared in other movies such as Intruders, Let's Be Civil, Kenneth!, A Standard Story, Nobody, and Struck. Her television roles include Complications, The Surgeon General. Criminal Minds, Leverage, The Stereo Sound Agency, and Undressed.

She has received nominations for Saturn Awards for Best Supporting Actress on Television in 2011, 2012, and 2013, for her work in Leverage.

From 2011 to 2013 she was selected for the Best Supporting Actress for Saturn Award for her role in Leverage.

Beth Riesgraf was in a relationship with Jason Lee for seven long years since 2001. The couple was also engaged to be married, but they later called off their engagement. They ended their 7-year-long relationship in 2007. The couple has a son named Pilot Inspektor Lee whom they welcomed on September 28, 2003.

After their bitter break up, Lee moved on with Ceren Alkac and later got married in 2008. While, on the other hand, after her split from Jason Lee, Beth started dating an Irish actor Alan Smyth. They started dating in 2009 and started living together in her house in Los Feliz. 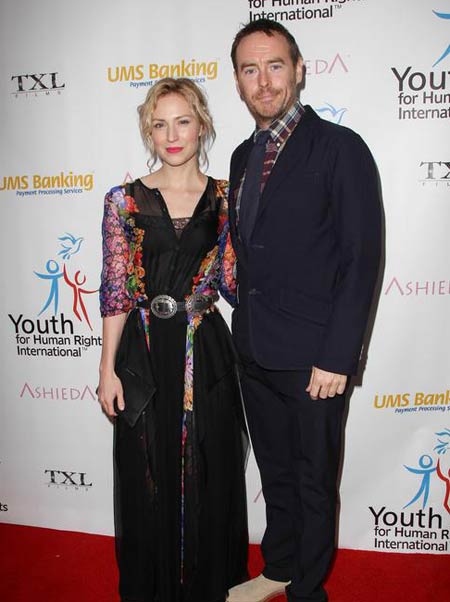 Actor Alan Smyth revealed that they first met on the sets of Leverage in which Alan played the role of a villain in one episode. The happy couple was believed to have separated in 2017 after Beth started flaunting pictures with another guy on her social media.

I love you in #NY

The guy was later identified as Jon Fletcher and the couple later started sharing a number of their photos on social media which confirmed their relationship. Their relationship confirmed when Beth wrote "I love you in #NY" in the caption of the couple's photo in December 2017.

The actress is also quite active on social media like Facebook and Instagram where she has also a considerable fan following with over 43 K followers as of 2019. She is also an animal lover who has a pet named Lil.

Check out the video with Beth Riesgraf: