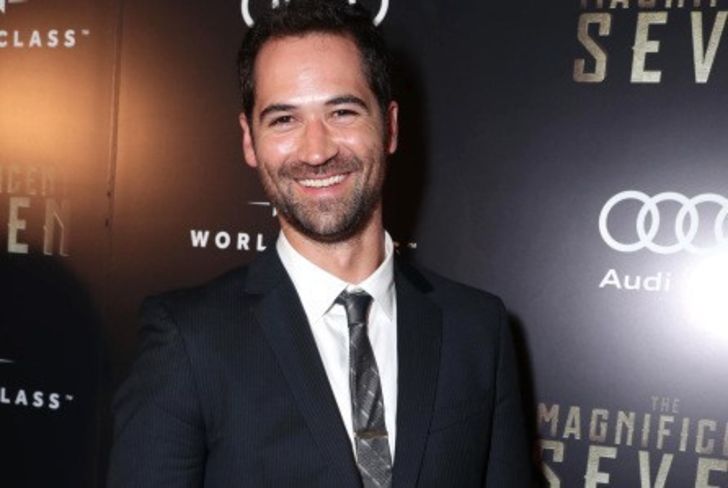 Manuel Garcia-Rulfo, a Mexican actor turned professional in 2006, worked his way from the Mexican film industry to Hollywood. Garcia-Rulfo got notable fame through the film Bless Me, Ultima (2013) and caught up the success pace with roles in The Magnificent Seven (2016), Sicario: Day of the Soldado (2018), 6 Underground (2019), and Greyhound (2020).

Moreover, he landed in American TV roles and notably appeared as a recurring cast in From Dusk till Dawn: The Series (2014-15) and Goliath (2018).

When and Where Was Manuel Garcia-Rulfo Born? Age and Height?

Garcia-Rulfo was born on February 25, 1981, in Guadalajara, Jalisco, Mexico, in a large family. While growing up on a ranch in Jalisco, he learned horse-riding. So far, no detail on his parents or siblings is out; expect Manuel's grandfather was a film connoisseur.

Reportedly, at the age of 12, he traveled to Vermont, the USA, to study English and stayed with an American family for a year.

The Universidad del Valle de Atemajac attendant majored in Communications and later decided to pursue an acting career. So, Manuel moved to Los Angeles and studied at the Larry Moss Studio. Moreover, he took classes at New York Film Academy, before his return to Mexico to start his acting journey.

In 2013, the Mexican-actor was cast in the movie Bless Me, Ultima that got him a wide recognition in Hollywood. He then appeared in the 2016 film The Magnificent Seven alongside Denzel Washington and Chris Pratt. 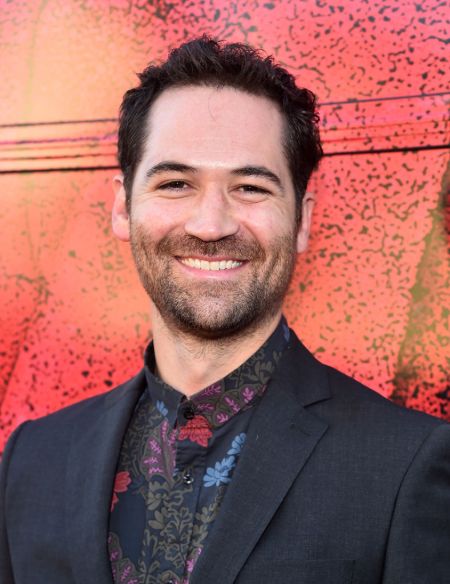 So far, his box-office successful movie is Murder on the Orient Express (2017) that collected $352.8 million over the budget of $55 million.

His most recent movie work was in the 2020 war film Greyhound that cast Tom Hanks, Stephen Graham, Rob Morgan and Elisabeth Shue in the main roles.

Recurring Role In 'From Dusk till Dawn: The Series' and 'Goliath'

Having worked in the TV series Touch (2013) and Alguien Más (2013), Garcia-Rulfo earned his TV breakthrough as Narciso Menendez in From Dusk till Dawn: The Series (2014-15, 9 episodes) featuring D. J. Cotrona, Zane Holtz and Jesse Garcia. 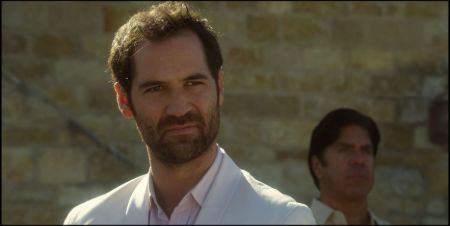 What Is Manuel Currently Doing?

The IMDB reports that Manuel is working on his upcoming 2021 film Sweet Girl (post-production) starring Jason Momoa, Marisa Tomei and Isabela Merced. While his another, movie El Rey de todo el mundo, under post-production is yet to have a release date.

Being in a limelight for more than a decade, Garcia-Rulfo records 26 acting credits through TV and film stints. As of November 2020, the Mexican actor has an estimated $1.5 million  net worth.

Without a doubt, his notable films appearances in Bless Me, Ultima, The Magnificent Seven, Sicario: Day of the Soldado, Widows, 6 Underground and Greyhound got him a hefty sum. Furthermore, Manuel's TV roles in From Dusk till Dawn: The Series and Goliath aided in fortune growth.

Relationship Status: Does Manuel Garica-Rulfo Have A Wife?

The showering success with acting prominence has attracted a lot of attention on Manuel Garcia-Rulfo's personal life. However, the Mexican actor barely spill the beans on his family life or relationships.

An avid user of Instagram (@manu_rulfo), Garcia-Rulfo has over 69.8K followers where he shares posts depicting his on-screen projects but no traces of his dating life or girlfriend ever came up. He is never officially married or has any wife.

Fo sure, Manuel seems quite well-aware of tricks to secrecy. Let's see what the future has to offer.