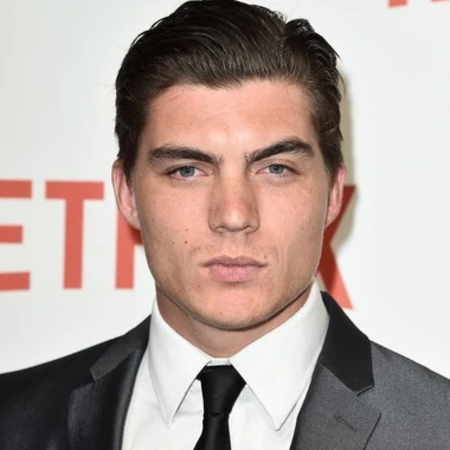 Zane Holtz is a Canadian actor and model best known for his role as Richie Gecko on the El Rey Network TV series From Dusk till Dawn: The Series from 2014 to 2016. Holtz also portrayed Austin Tucker in the teen/family comedy-drama TV show Make It or Break It from 2010 to 2012. His other critically acclaimed projects include Matador, The Perks of Being a Wallflower, and NCIS.

Zane Holtz was born on 18th January 1987, in Vancouver, British Columbia, Canada. He holds Canadian nationality and belongs to the white ethnical background.

His mother's name is Laura Mary Clarke while the name of his father is not available. His mother is an actress who has appeared inThe Predator, Hannah Montana: The Movie and See.

Richie Gecko in 'From Dusk till Dawn: The Series'

Zane Holtz made his acting debut in 2001 as Dylan Buckley in the crime drama CSI: Crime Scene Investigation. The next year, he appeared in an episode of legal drama TV series Judging Amy.

In 2003, Holtz got his first film role as Louis/Barf Bag in the adventure comedy-drama film Holes. His other early films and series include Smoke, Crash, and Cold Case. 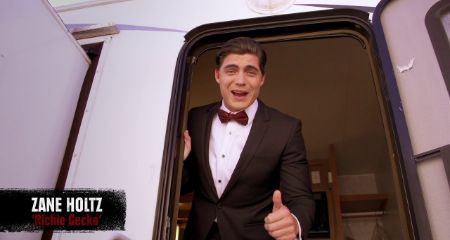 That same year, Holtz was cast as Austin Tucker in TV series Make It Or Break It. He appeared on the show until 2012. From 2014 to 2016, he played the lead role of Richie Gecko in the horror TV show From Dusk till Dawn: The series.

The actor is currently working on his upcoming 2020 project called Katy Keene.

Enjoys Net Worth Of $1 Million

The 6 feet 1 inch-tall actor, Zane Holtz has an estimated net worth of $1 million, as of January 2020. He adds a substantial amount of cash to his bank balance from his profession as an actor.

Holtz was cast of 2010 action fantasy film Percy Jackson & the Olympians: The Lightning Thief which amassed $226.4 million worldwide against the budget of $95 million.

Make It or Break It actor Zane Holtz, 32, is a married man. He exchanged wedding vows with his long-time girlfriend Chelsea Thea Pagnini on 1st June 2014, in a beautiful wedding ceremony. His wife is a make-up artist. 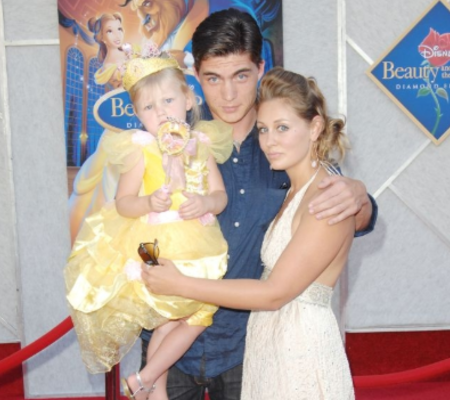 Zane Holtz with his wife, Chelsea and daughter SOURCE: Gettyimages

The duo first met in 2006 during a shooting of a film and eventually started dating. The two welcomed a daughter, London Yves Pagnini, on 14th September 2007.

Additionally, the two are parents of three more children.