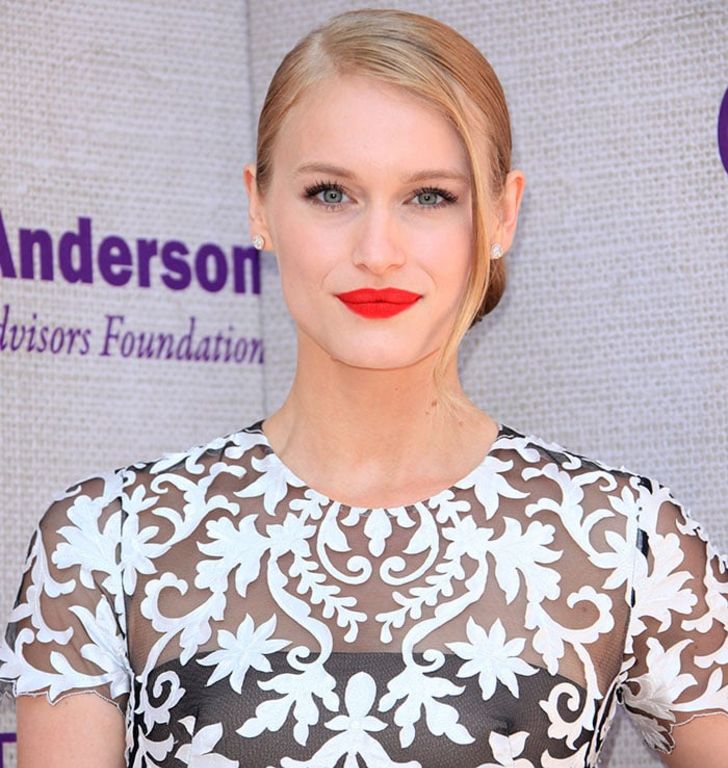 Leven Rambin, an American actress familiar with the on-screen domain since an early age, made her TV debut at 13 through All My Children in 2004. Ever since, the Houston, Texas-born is expanding her expertise in acting approach & has worked in recurring roles in Terminator: The Sarah Connor Chronicles, Grey's Anatomy, CSI: Miami, One Tree Hill, and True Detective.

Despite a blooming family business of real estate, Leven opted for acting & with her career solely, earned her millions of dollars. But, the success talk took a brief halt when it came to her love life; after 2 years of marriage, she annulled her relationship with Jim Parrack in 2017.

Born on May 17, 1990, in Houston, Texas, the USA, Leven Alice Rambin is one of 2 children to Joseph Howard Rambin III and Karen Stacy Guthrie, founders of a real estate company. Rambin has a brother named Joseph along with 2 half-siblings: Mary Rambin, a fashion handbag designer, and Jay Rambin.

As reported, her grandfather J. Howard Rambin Jr. was a former CEO and President of Texaco Oil Co.

Leven Rambin and Jim Parrack began dating in the 2014 spring & confirmed their relationship after appearing together at Of Mice and Men premiere. After dating a couple of months, they announced the engagement on August 11, 2014, shortly after the True Blood actor divorced his ex-wife Ciera Danielle. 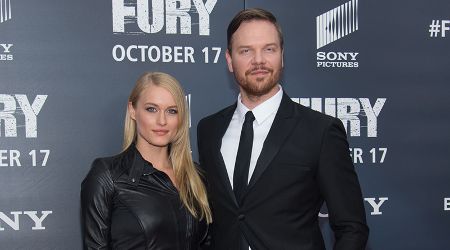 CAPTION: Leven Rambin and her ex-husband Jim Parrack; they married in 2015 but annulled their relationship after 2 years in 2017 SOURCE: US Magazine

Rather than divorce, Rambin filed for annulment & their relationship was dissolved legally on November 23, 2017. They didn't share any children together.

Prior to Parrack, Leven was engaged to Geoffrey James Clark from 2009 to 2013, and then had a one-year relationship with Britney Spears‘ ex Jason Trawick until 2014.

Since 2017, she is dating American singer Tilky Jones; the couple often packs PDA together but is yet to reveal any plans for engagement or marriage.

Debut & Breakthrough From 'All My Children' At Age Of 13

Since her days at school, Leven showed interest & potential in acting with gigs in school plays. To hone her acting skills, Rambin studied at Houston School of Film and Theatre and at St. Francis Episcopal Day School.

Afterward, she moved to New York & got her acting break as Lily Montgomery/Ava Benton in the soap opera All My Children in 2004. Leven Rambin was only 13 years at that time; there she worked in 161 episodes (from 2004 to 2010) alongside Susan Lucci, Walt Willey, David Canary, and Cameron Mathison.

TV Works and Films- Played Glimmer In 'The Hunger Games'

With appearances in The Book of Daniel (2006) and Law & Order: Special Victims Unit (2007), the American actress made her film debut in 2008 through Gigantic. Moreover the same year, Leven landed as Riley Dawson in the TV series Terminator: The Sarah Connor Chronicles (2008-09, 10 episodes) starring Lena Headey, Thomas Dekker, among others. 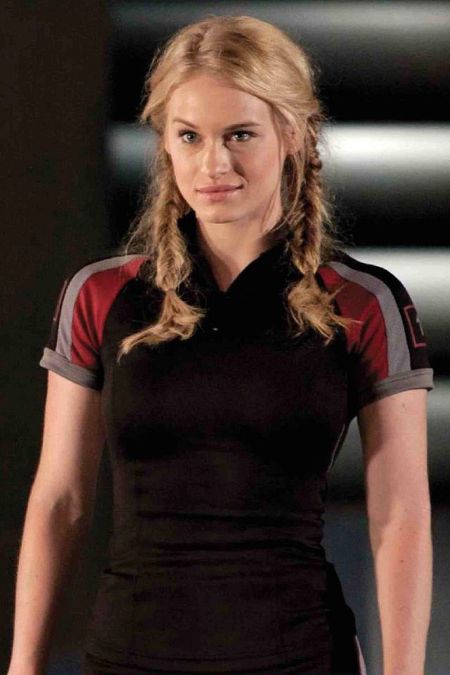 In 2012, she portrayed Glimmer in the commercial hit The Hunger Games. The dystopian sci-fi film movie starring Jennifer Lawrence, Josh Hutcherson, Liam Hemsworth & Woody Harrelson, made $694.4 million in the box-office over the budget of $78 million.

In 2020, the actress was cast in the films The Big Ugly and Mank.

According to Celebrity Net Worth, Rambin has a $1 million net worth as of early 2021. Professional as an actress since the age of 13, Leven grabbed most of the earnings through TV & film venture from her career spanning over 16 years; totals 41 acting credits.

Although she is yet to disclose her actual payroll, the American actress allegedly tens of thousand dollars from her stints in All My Children, Grey's Anatomy, CSI: Miami, True Detective, and Gone. Moreover, Leven possibly pocketed hundreds of thousands of dollars through commercially successful films The Hunger Games (2012) and Percy Jackson: Sea of Monsters (2013).

The IMDB reports her upcoming projects; The Forever Purge (2021, post-production) with a release date of July 9, 2021, while Alpha/Beta is yet to receive any release confirmation meanwhile.