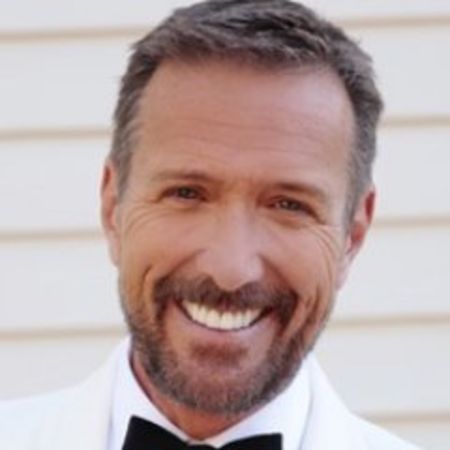 Walt Willey is an American actor best known for playing the role of Jackson Montgomery on the ABC and TOLN hit soap opera, All My Children.

Willey, who was previously married to actress Kerrie Clark, is currently enjoying a strong marital relationship with his wife Marie Willey.

Born in Ottawa, Illinois and Studied at Southern Illinois University

Walt Willey was born on January 26, 1955, in Ottawa, Illinois, the United States, under the birth sign Aquarius. He is currently 68 years old.

He is of American nationality and belongs to white ethnicity. As for his height, Willey is 6 feet 3 inches tall.

He did his high school studies at Ottawa Township High School. He then joined Southern Illinois University from where he graduated in Fine Arts.

During his college days, Willey was a baseball player and played against Drake Hogestyn, a future actor best known for his role in soap opera Days of Our Lives.

Acting Career: Appearance in "All My Children"

He started acting while in college, performing lead roles in numerous productions. He moved to New York in 1981 to start an acting career professionally.

He first appeared in numerous Off-Broadway productions such as Dust Off with Dan Lauria, and Another World, Ryan's Hope, and later in 1987, he joined the ABC soap opera, All My Children.

He played the role of lawyer Jackson Montgomery on the popular soap opera from 1987 to 2011. His co-stars on the show included Susan Lucci, Cameron Mathison, David Canary, Cady McClain and Jill Larson.

In 1989, Willey started performing stand-up comedy and appeared in his own one-man show, Wild Bill! An Evening with James Butler Hickok.

In 1992, he nominated for a People's Choice Award. At the time, Soap Opera Update's Reader's Poll named him the "Most Valuable Player" of "All My Children".

Net Worth is Estimated to Be $2 Million

Being a successful soap star, Walt Willey earns a substantial amount of money from his acting career. Online sources have estimated the net worth of the 68-year-old actor to be $2 million.

His annual salary is unknown. However, according to several websites, an actor who appears on a soap opera for five to ten years makes $1500 to $3000 per episode.

As we mentioned earlier, Walt Willey has married twice in his life. He was first married to an actress, Kerrie Clark, who has appeared on Angel 4: Undercover, Sunset Heat, On the Verge and Strippers.

The former couple tied the knot in 1987 but they got a divorce just two years later in 1989. 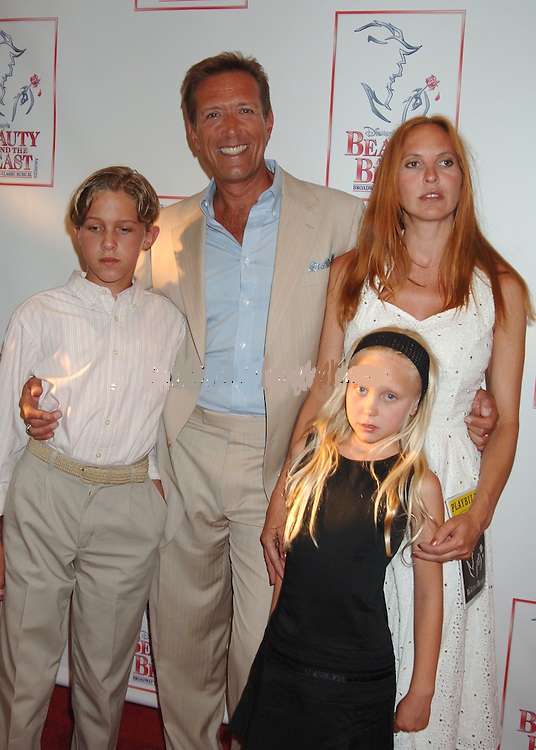 Later in 1994, he exchanged the wedding vows with Marie Willey and ever since they are living happily together. The husband-wife duo shares two children; son Merit Willey and daughter Chance Willey.