Leslie Jones Explains Why She is Single at 49, Detailed Information on Her Dating Life 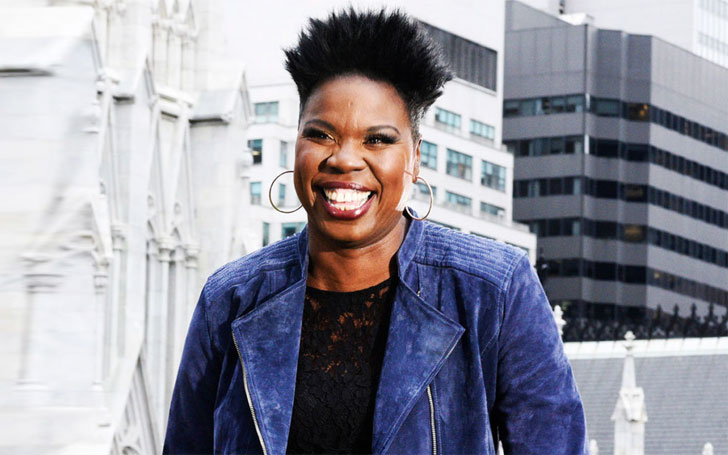 They say “Single is no longer a lack of options – but a choice. A choice to refuse to let your life be defined by your relationship status but to live every day happily and let your ever after work itself out”.

We are going to share a similar story of popular actress/comedian Leslie Jones who has turned 49 now and is still single and happy with her profession. We have some interesting details on her dating life!

Here's Why the Popular Comedian Leslie Jones is Single

Few Hollywood celebrities are happy with her solo lives and job, but Leslie Jones is unlike any.  She seems too busy to get married. In 2016, in an interview with Wendy Williams on her show, she shocked not only the host Wendy but also millions of viewers when she revealed some interesting information about her personal life. The Ghostbusters actress is at the peak of her career and seems like she is looking for a boyfriend.!

Above is the full interview with Wendy Williams.

The popular actress/comedian Leslie Jones currently hosts the Saturday Night Live alongside Beck Bennett, Aidy Bryant, Colin Jost, Kyle Mooney and others comedians. She is a good friend with former wrestler and actor Dwyane Johnson 'The Rock'. She wished him good luck for Bay Watch. But, it didn't quite work well, since the movie is now a flop!

Jones is in the Hollywood for more than two decades. She has appeared in several films and television shows. Great comedian Eddie Murphy, Richard Pryor, and Whoopi Goldberg influenced her during her young age.

In 2016 Olympics, she covered swimming, track, gymnastics and beach volleyball for NBC News. Later, she featured in the film Ghostbusters alongside Melissa McCarthy, Kristen Wiig, Kate McKinnon and Chris Hemsworth.