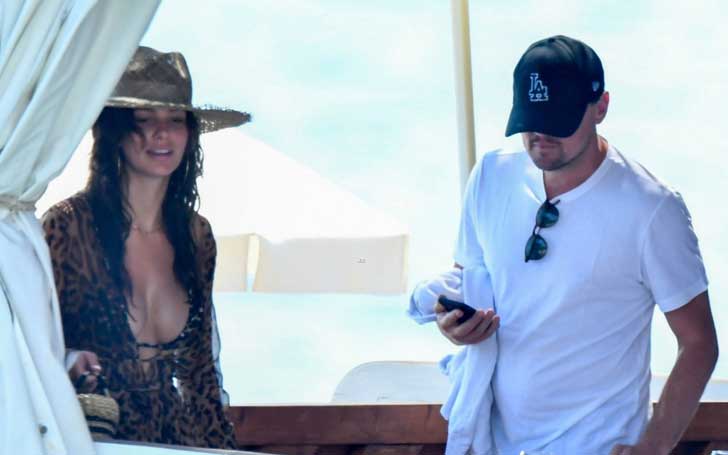 Actor Leonardo DiCaprio is in Europe trip with his new girlfriend Camila Morrone and he was captured enjoying his lunch date with the 21-year-old model and actress.

The Inception actor, 43, also continued his romance on Monday, 6th August when he was captured enjoying the sunshine on a boat ride in a snorkel in Nerano, Italy. 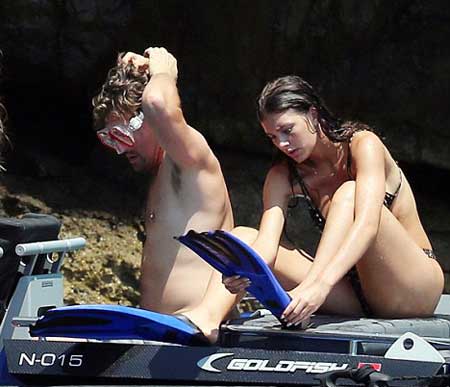 The Oscar-winner donned a pair of swim shorts and a pair of red-framed goggles, preparing to dive into the crystal clear sea. On the other hand, his girlfriend flaunted her toned physique in a striking leopard print bikini.

Morrone also slipped on a pair of blue and black flippers to go underwater with her beau. In one of the photos, the Hollywood star was seen helping his girl in adjusting her flippers onboard their boat before they energetically jumped off.

The pair has attended a number of high profile events together including Ellen Degeneres' 60th birthday party in LA, as well as the Coachella Festival where they were spotted cozying up together. 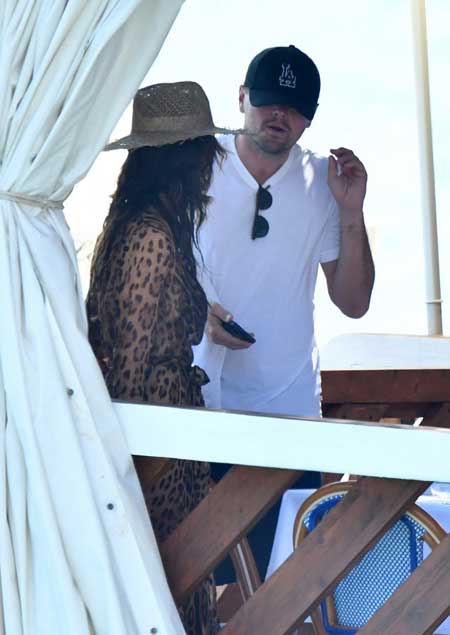 Back in January, the lovebirds were seen enjoying their holiday in Colorado along with Leo's close friend and fellow actor Tobey Maguire.