Leonardo DiCaprio walks into Rihanna's FentyxPuma Coachella party with his new love interest, Argentine model Camila Morrone. It is not the first time Leo showcased his talent to mix former and current love affair in the same backyard. Before while in a romantic relationship with Rihanna Leo was under the same with his then-girlfriend Nina Agdal. 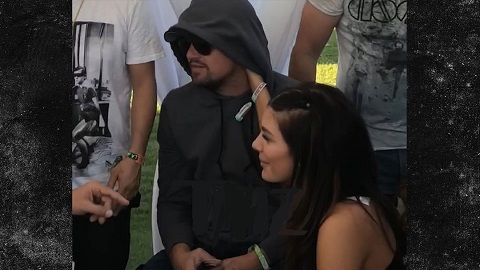 At RiRi's party, the 43-year-old actor and his 20-year-old model girlfriend were seen hanging out under a cabana. The two seemed very comfortable as Marrone clung on to Leo's neck in a very affectionate way. The rumor of DiCaprio dating Morrone started last December. 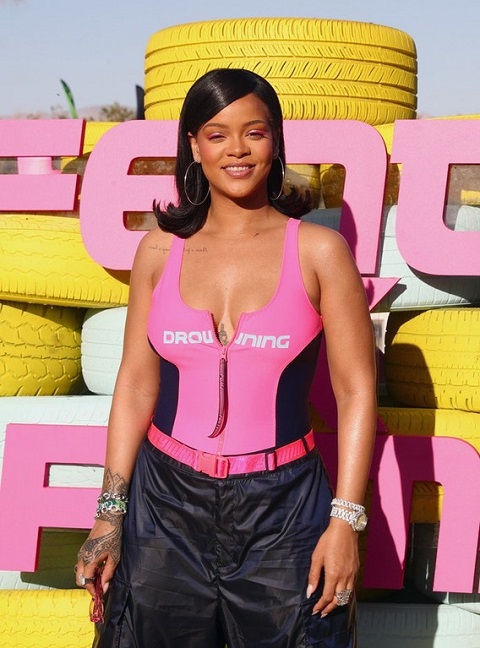 RiRi was seen in the party wearing a pink bodysuit and made quite an entrance. And yes Leo and RiRi did bump into each other at the party. Well, you ask it was awkward between the former couple, the answer is No. Leo handled it like a pro and the sources say it was a brief and pleasant conversation.

DiCaprio and Rihanna who first met at a Playboy Mansion party in Jan 2015 hooked up and were a thing for a short period. Leo's skill to handle awkward situations is quite admirable!!!

Here is a video of Rihanna captured by TMZ.