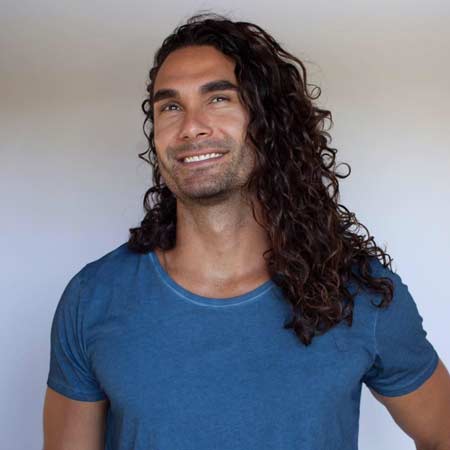 Leo Dottavio, a professional stuntman from Studio City, California came to highlight after being cast in the fourteenth season of The Bachelorette which premiered on May 28, 2018. He also appeared in Judd Apatow's Netflix series, Love whose third season premiered on May 9, 2018. Some of his other works include American Horror Story, Black Jesus, and SMILF.

Leo Dottavio is from Studio City, California who was born in the year 1987. His mother Lucy Dottavia is Argentine and his father is Colombian. He has a sister named Cher Dottavio

Earlier, he used to play baseball at UCLA before finishing school in 2009. Dottavio played baseball since he was 5 and is pretty good at it.

Dottavio is a stuntman and is also involved with many artists in making short comedy videos. He has done some comedy skits with famous YouTubers such as Hanna Stocking and Logan Paul. He also worked for medical sales and for a real state company of Los Angeles as per his LinkedIn profile.

As for his stuntman's career, he is cast in a Netflix series created by the infamous Judd Apatow. It is an Amercian romantic comedy television series called Love whose third season premiered on May 9, 2018. 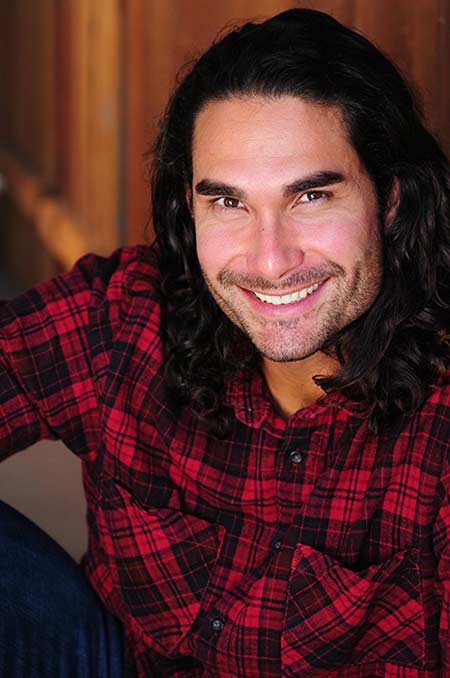 He gained international fame after appearing on the 14th season of The Bachelorette with publicist Becca Kufrin which has 28 contestants who are on a quest to win Becca's love.

Clay Harbor, Colton Underwood, Blake Horstmann, Garrett Yrigoyen, Alex Templeman, Jordan Kimball are some of the contestants of the show.

Dottavio net worth is in thousand dollars but the actual amount has not been made public. His main source of income is his stuntman job. Similarly, he is also a Youtuber. He also worked for medical sales and for a real state company which adds more to his value.

Dottavio is a fun-loving party lover guy. He has long hair which he has been growing for 10 years and rocks a messy bun hairdo. His hobbies include playing baseball and acting in comedy videos. Many say he is a look-alike of Jason Momoa also known as Khal Drogo or Aquaman. Dottavio is rather pleased with this comparison.

As of 2018, he is not rumored to be dating anyone at the moment and is on a quest to find love in the reality show Bachelorette.