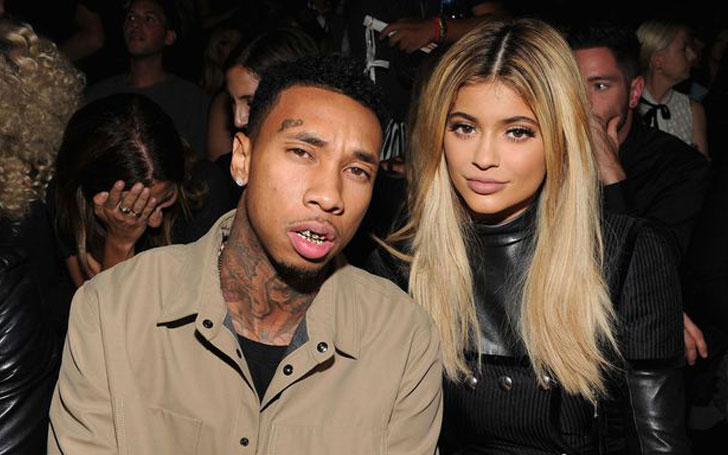 Tyga, originally Micheal Ray Stevenson, has finally opened up on the rumor about the Kylie Jenner's daughter's real father which has been swirling for weeks and has pleaded for people to stop spreading the story.

The 28-year-old rapper and the Keeping Up With the Kardashian alum dated for three years until they called off their engagement last year. Then Kylie started dating Travis Scott with whom she welcomed her first daughter, Stormi. 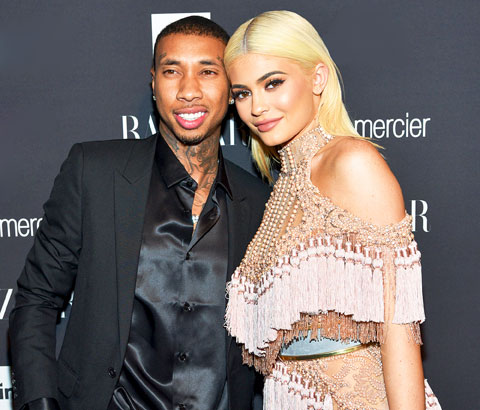 People started speculating that Tyga is the father of Kylie's daughter. And now the rapper, who shares a five-year-old son King Cairo with model Blac Chyna, has taken to his Twitter pleading people to stop ''attacking people's family.''

I've never said anything about someone else's child or family insinuating my involvement, and will never do so.

I’ve never said anything about someone else’s child or family insinuating my involvement; and will never do so.

I have nothing to do with any of that.
People should be able to live in peace.

The rumor shook the internet in November 2017,  after the rapper seemingly claimed Kylie Jenner was pregnant with his child. After Kylie Jenner welcomed her first child, he reportedly asked to have a paternity test even after she assured him it wasn't his child. But now, after his tweet, it is pretty clear that he is convinced.

In February, Jenner announced the birth of her first daughter but, she didn't reveal the child's father. However, she revealed her daughter's name, Stormi Webster, the same last name as of Travis Scott, who was born Jacques Webster.

Tyga and Jenner first met in 2014 at her 17th birthday bash. Speculation that they had been seeing each other heated up after Tyga called off his engagement to Blac Chyna days after they attended Jenner's birthday.

At that time, Tyga had denied that there was something between him and Jenner.

DONT BELIEVE THE RUMORS, BEEN FRIENDS WITH THE FAMILY FOREVER. WERE ALL JUST FRIENDS.

More than a year later, the duo went public when Jenner appeared as Tyga's love interest in his music video of his song Stimulated. Since then Tyga and Jenner were on and off before their split in April 2017. 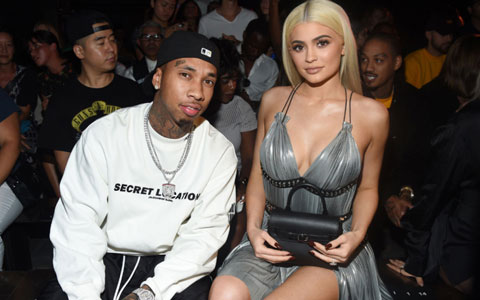 The 20-year-old cosmetic mogul was soon spotted with rapper Travis Scott and in September 2017, multiple tabloids claimed Jenner was pregnant with her first child. throughout her pregnancy days, Jenner never revealed if she was expecting indeed or not.