Kylie Jenner Names Her Daughter Stormi. See What her Fans Have To Say About It 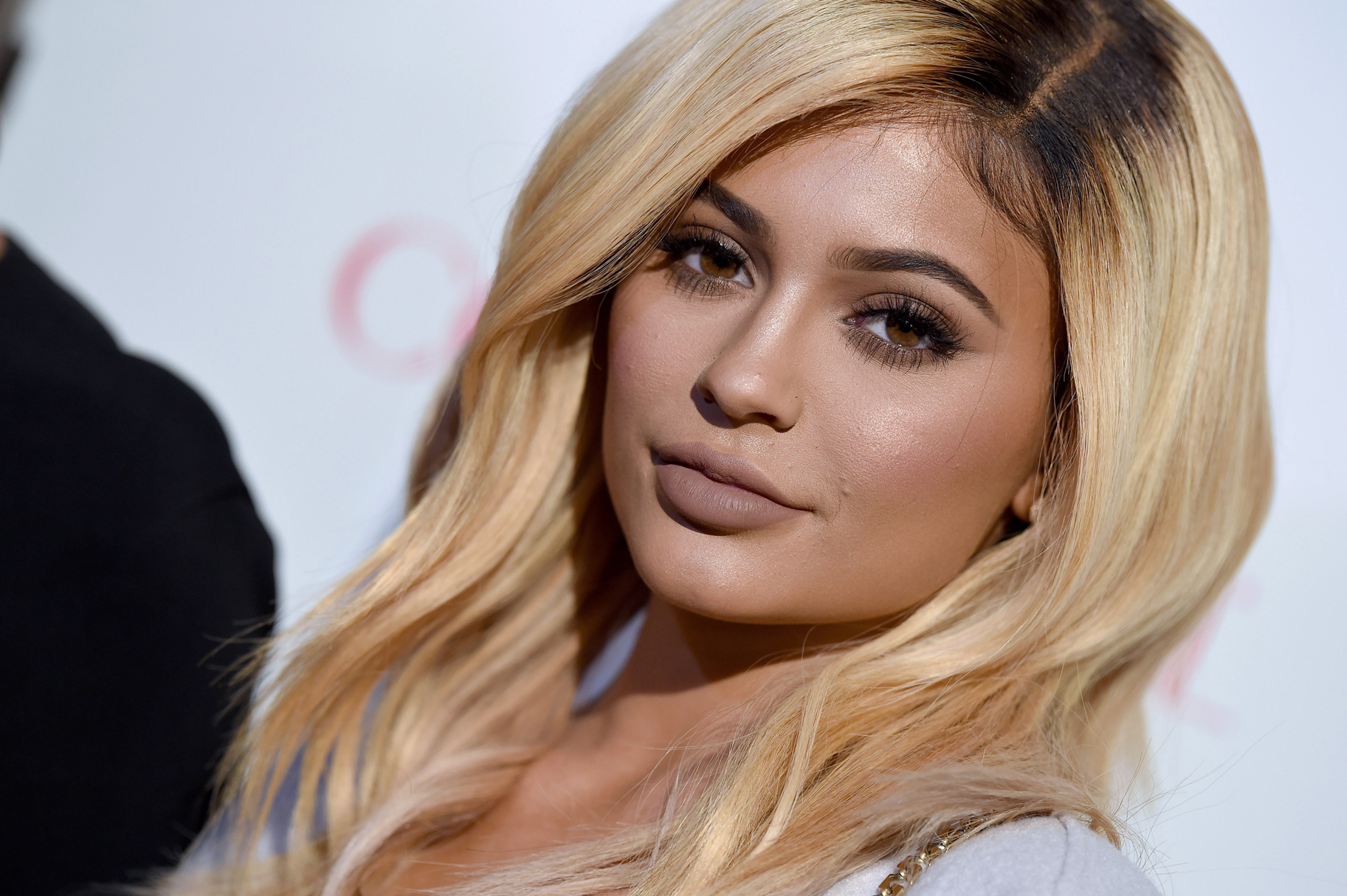 The Kardashian sisters have always been in limelight for several reasons. From their controversial acts in keeping up with the Kardashians to choosing quirky names for their babies.

Kylie Jenner who recently announced the birth of her girl child has taken the tradition of choosing quirky name for the baby girl.

On Tuesday, the keeping up kid the Kardashian star, Kylie Jenner, took on Instagram to share a picture of her holding her newborn girl tiny little hand. The caption of the picture on Instagram revealed the name of her newborn. She captioned it, ‘Stormi’.

Recently Kim named her daughter, Chicago, who came out through surrogacy. Well, the choice of names of their children made by the Kardashian family is odd in every aspect for their fans, some came open to criticize kylie’s daughter name.

after the name was announced on social media, many of her fans disapproved the name and criticized her sense of naming her first child.
Apart from all the criticism, American author and entrepreneur,  Pamela Redmond Satran tweeted:

Stormi feels like a name from film noir. It also has a dark meaning and is often used to describe rocky relationships or troubled moods. It doesn’t carry as positive a legacy, unlike the names Dream or Saint.

Well, seems like Kylie Jenner fans are upset with the decision of naming her first child ‘Stormi’.