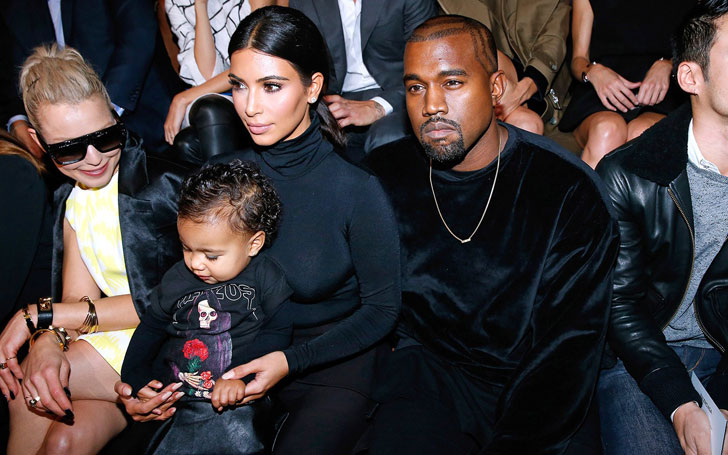 The 37-year-old Keeping Up with the Kardashian starlet Kim Kardashian and rapper Kanye West's youngest son Saint West has been hospitalized after being struck down with pneumonia.

The 2-year-old Saint was rushed to LA Hospital on Thursday 28th December and was released on Saturday. TMZ reported both Kim and Kanye were at the hospital during Saint's treatment. 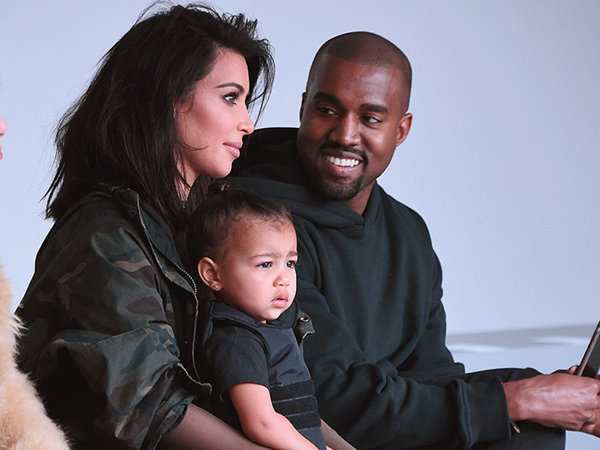 TMZ added the couple split their parenting duties so the other could be at home with their older daughter North West.

Kim didn't make any reference to the family photos on her Social media which she continued for 25 days until Christmas since 1st December. However, she shared a snap of her holding daughter North and her husband Kanye cuddling their son Saint.

The adorable couple, who are expecting their third child together through a surrogate this year, celebrated New Year Eve happily as Saint doing well at home.

In the New Year Eve, Kim shared a snap on her Instagram as the clock struck midnight where she can be seen locking lips with her rapper husband. Before, she also shared the Kardashian-Jenner clans' Christmas on her Instagram.