Kim Kardashian and Kanye West hired a surrogate to have third child. Can't she have more babies? 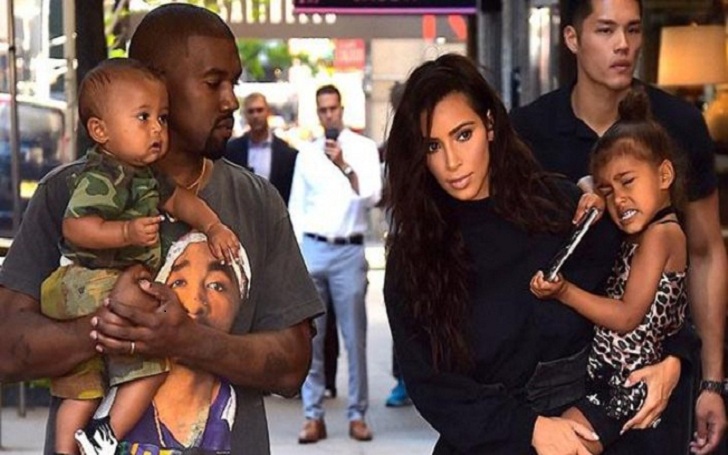 The West family is getting bigger!

Kim Kardashian and her husband Kanye West have recently hired a surrogate mother to have their third child. Previously, on her show Keeping Up with Kardashians, she revealed that she desperately wants a child though she was warned by the doctor.

I'm going to try to have one more baby. I want my kids to have siblings. After Paris I feel the need to bring another soul into this world.

The doctors have already warned Kim that she is suffering from placenta accrete and the next pregnancy will be life-threating for her. So, the couple has found a surrogate mother through an agency as a solution claimed by the various magazines.

There was also a news that Kim's sister Khloe had reportedly offered herself as a surrogate mother. However, the decision was later dropped as Khloe was pregnant with her ex-husband Lamar Odom

The couple was married in May 2014 and has two children together; a 4-year-old daughter North and 18-months son Saint.