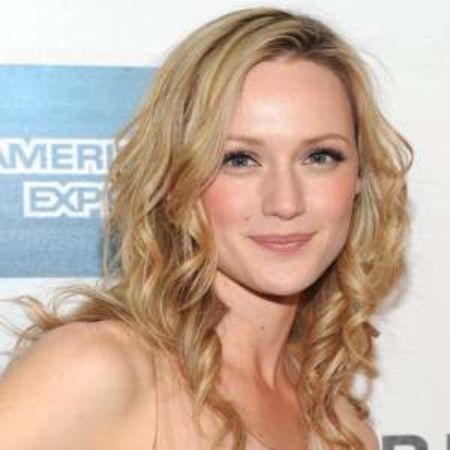 New Zealand-born American actress Kerry Bishe grabbed attention for her main role as Donna Clark in AMC TV series Halt and Catch Fire. Similarly, the actress also got the lead role of Lucy Bennett in the final season of the ABC medical sitcom Scrubs and Sister Molly in the dark fantasy series Penny Dreadful: City of Angels. Furthermore, Bishe has acted in the drama film Argo.

Kerry Bishe was born Kerry Lynne Bishe on 1st May 1984 in New Zealand but grew up in Glen Ridge, New Jersey, the United States. Her father, Kenneth Bishe, a social studies teacher, and her brother holds a Ph.D. in biochemistry.

She attended and graduated from Montclair Kimberly Academy. Subsequently, she enrolled at Northwestern University in 2002.

Bishe is 36 years old as of 2021. As per her height, she stands 5 feet 8 inches or 1.73 meters tall. She holds dual nationalities of New Zealand and American.

Debuted From 'The Half Life of Mason Lake'

Kerry Bishe made her debut appearance in the low-budget production The Half Life of Mason Lake in 2007. She then appeared in films and TV series like The Lucky Ones, Sex and the City, and Life on Mars. 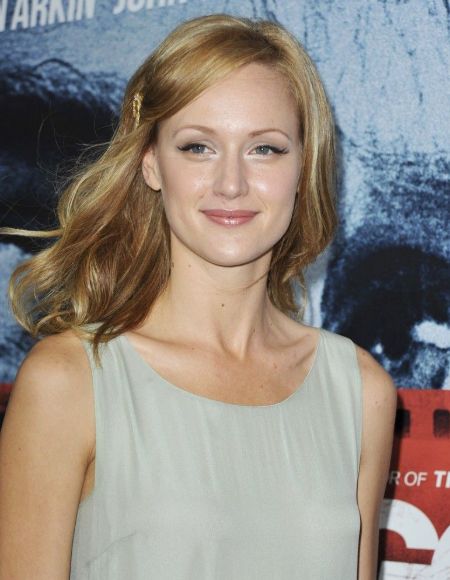 From 2009-2010, she played the main role of Lucy Bennett in the final season of the ABC medical sitcom Scrubs alongside Zach Braff, Sarah Chalke, Neil Flynn, and Judy Reyes.

Bishe starred as Kathy Stafford in the historical drama thriller film Argo in 2012. She was lead cast as Donna Clark in the AMC TV series Halt and Catch Fire from 2014-2017.

In 2020, she landed the main role of Sister Molly in the dark fantasy series Penny Dreadful: City of Angels, a spin-off of Penny Dreadful, sharing the screen with Rory Kinnear, Jessica Garza, Natalie Dormer, and Daniel Zovatto.

The 5 feet 8 inch-tall actress has an estimated net worth of $4 million as of April 2021. She earned a decent sum of fortune from her career in acting.

Bishe was a part of the historical drama-thriller film Argo, which racked up over $232 million at the box office against the producing cost of $44.5 million.

While talking about her personal life, she is not married yet. However, the actress is currently in a relationship with Veronica Mars and Private Practice actor Chris Lowell. 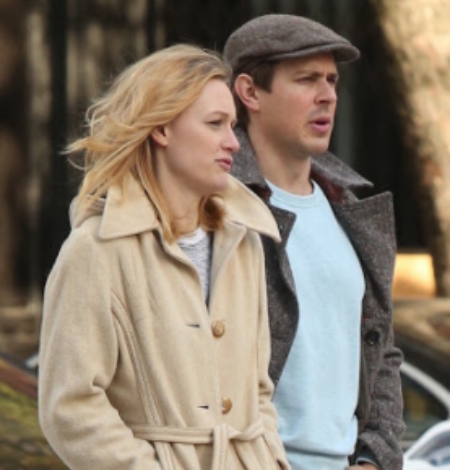 The couple started dating back in 2016 and still shares the blissful marital relationship. She has also featured her partner numerous times on her Instagram @kerrybishe, with 22.9k followers as of 2021.