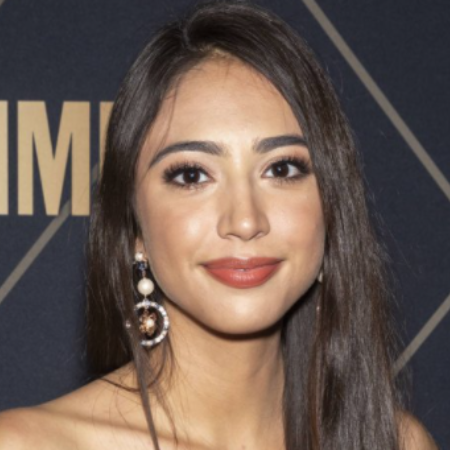 Jessica Garza is an American actress most known for playing Penelope Guerrero in the dystopia action-horror series The Purge. Similarly, the gorgeous actress has starred as Anabel Ortiz in the History, A+E Networks series Six. Her role in the TV series Penny Dreadful: City of Angels also garnered her additional fame.

Jessica Garza was born on the 17th of April 2000 in Dallas, Texas, the United States of American. As per nationality, she is American, and her ethnicity is white.

There is no information about her parents and education until now. Although, we know that she has a brother, Michael Garza, who is also an actor.

Career Highlights: More Than Ten Acting Credits As Of 2021

In 2011, Garza started her acting career with the short film The Coconut Syndrome. She then appeared as Amaya in the feature film On Angel's Wings in 2014.

A year later, she appeared as Angel in the crime-drama film Red All Over and featured in the TV series NCIS as Layna Kortmaz. 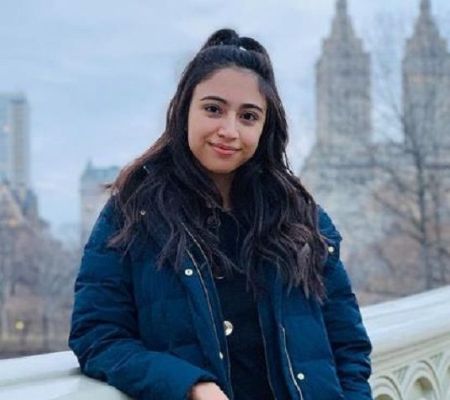 She also made appearances in television series such as Sweet/Vicious, Urban Cowboy, Pure Genius, Modern Family, and A.P. Bio. From 2017-2018, she starred as Anabel Ortiz in the History, A+E Networks series Six.

Jessica played Penelope Guerrero in the dystopia action-horror series The Purge in 2018. She shares the screen with Gabriel Chavarria, Derek Luke, Max Martini, and Rochelle Aytes in the series.

Jessica Garza is predicted to have a net worth of around $500 thousand as of April 2021. She bags a decent sum of wealth from her acting career.

She has appeared in TV series like The Purge, Six, Penny Dreadful: City of Angels, and films such as Red All Over and On Angel's Wings.

The 20-year-old gorgeous star hasn't revealed anything regarding her boyfriend and relationship. Due to the lack of her personal information, it makes us a s sume that she might be single at the very moment.

Nonetheless, she is much more focused on her prolific career rather than being in a love relationship. As of now, she lives in Los Angeles, California, with her family.