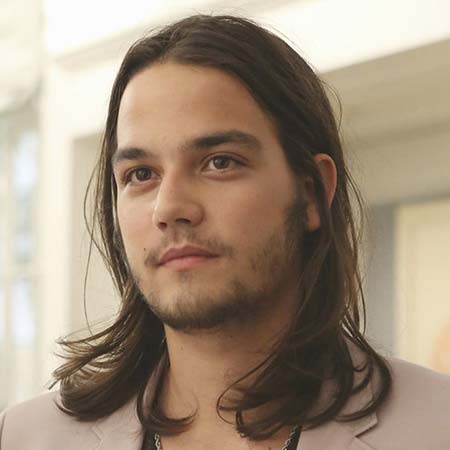 Costa Rican actor, Daniel Zovatto began his career as a theater actor before making a debut in Hollywood. He is well-known for his outstanding performances in Beneath (2013), Greg Hannigan in It Follows (2014), and Money in Don’t Breathe (2016).

Daniel Zovatto was born Daniel Zovatto Blanco on 28th June 1991 in San José, Costa Rica, under the birth sign Cancer. Later, he moved to New York City and Los Angeles, California along with his parents Daniel Zovatto and Silvia Blanco.

Regarding his nationality, Zovatto is Costa Rican and belongs to Caucasian ethnicity. Further, his educational background has not been disclosed yet.

Daniel Zovatto started his career in theaters and was cast in short film, The return (2012). The following year, he got a big break in a horror film, Beneath as Johnny, and later work in several movies such as Innocence, It Follows, and Lady Bird among others. 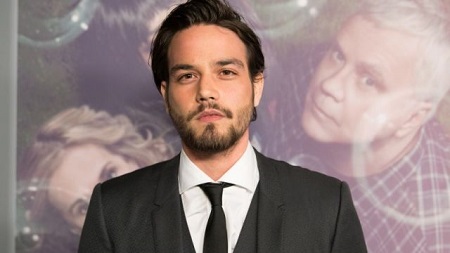 Moreover, he has a guest appearance in the 2014 American television series, Agents of S.H.I.E.L.D. Also, Zovatto had a recurring role in Revenge, The Deleted and Fear the Walking Dead. In, 2018, he was selected for the lead role Ramón in American drama television series, Here and Now, alongside Holly Hunter, Tim Robbins, Raymond Lee, and others.

As of 2019, his recent appearances was British-American horror drama television series, Penny Dreadful where he appeared in a lead role Detective Tiago Vega, starring Timothy Dalton, Harry Treadaway, Billie Piper, and many others.

Reportedly, the American actor is believed to earn an average salary of around $39.84 per hour.

Daniel Zovatto isn't married till date and has no relationship record as well. The rising star loves to keep his personal details under wraps, that's why he hasn't disclosed about his girlfriend and dating life.

As of now, Zovatto is enjoying his profession and keeps working hard for the betterment. Exploring his Instagram profile, we didn't find any proof that could provide the details about his relationship status.