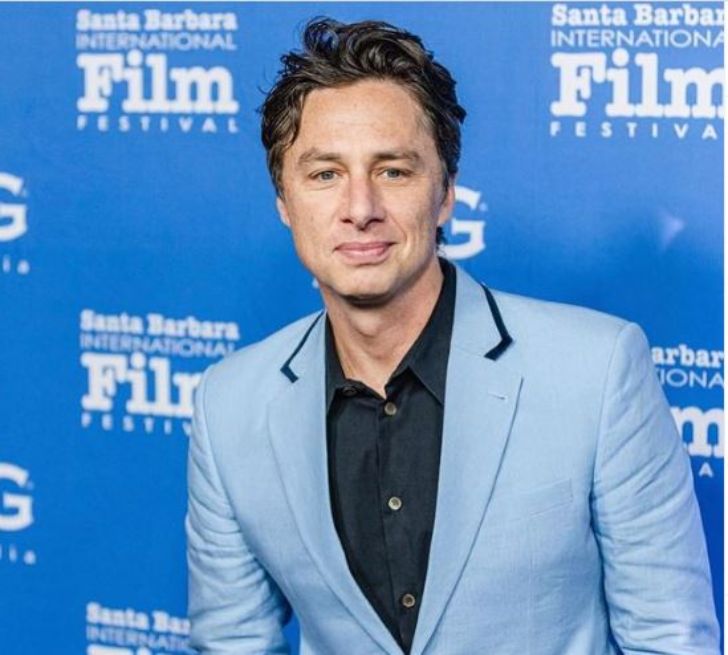 Zachary Israel Braff who is known as Zach Braff is an American actor who is very famous for his appearance on the TV show Scrubs (2001-10) as Dr. John Dorian (J.D.). Also, he is known for his acting in Bojack Horseman,  The Last Kiss, The Broken Hearts Club: A Romantic Comedy, among others.

Zach Braff was born as Zachary Israel Braff on April 6, 1975, in Orange, New Jersey, the U.S. under the birth sign Aries. An American by nationality, Zach comes from a white ethnic background. He is one of 4 children to father Harold Irwin (1934-2018), a trial attorney, professor, and founder of the state's American Inns of Court (AIC); and mother Anne Brodzinsky, a clinical psychologist.

Braff has two brothers: Adam J. Braff, and Joshua Braff; and a sister named Shoshanna Braff, who works in fine dining in a major hotel. When he was still a child, his parents divorced and later married again with their respective spouses, as a result, he has a step-sister Jessica Kirson, a New York-based stand-up comedienne. 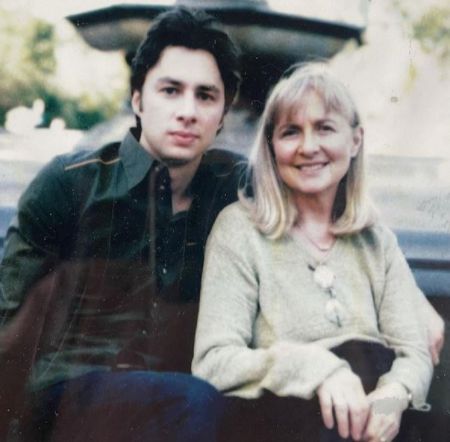 The attendant of Columbia High School was fond of acting since a young age and honed his skills at Stagedoor Manor, a performing arts "training center". Later, he enrolled at the Northwestern University School of Communication and graduated in 1997.

He was diagnosed with obsessive-compulsive disorder at the age of 10.

Currently walking towards his late 40s, the Alex, Inc. actor is in a relationship as of 2021. Since April 2019, Zach is dating English actress Florence Pugh. The duo is not shy to show adoration for each other & often mention each other on their Instagram posts. 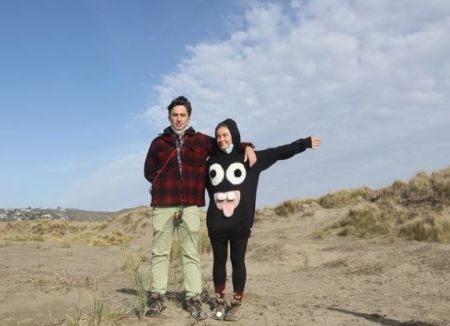 So far, Zach Braff is yet to have a wife; nor he has plans to get married anytime soon.. In the past, he went through some failed relationships. Back in 2004, Braff was dating singer & actress Mandy Moore but broke up after 2 and a half years in 2006.

Then, he was in 5 year-long relationships with a model named Taylor Bagley; they called quits in 2014.

What Is Zach Braff's Net Worth? Also, Find His Career

Zach Braff has an estimated net worth of $20 million as of 2021 from his career as an actor, writer, producer as well as a director. Here is the list of the annual earnings of Braff in some years:

Braff started his career as an actor in 1989 after appearing in the TV Movie, High. The following year he appeared in the TV series, The Baby-Sitters Club as David Cummings. After this, he has worked in several movies, TV series, and TV movies with more than 40 acting credits in his name.

The actor got his career breakthrough as Dr. John 'J.D.' Dorian in the comedy-drama series Scrubs (2001-10, 175 episodes) starring Donald Faison, John C. McGinley, Ken Jenkins, and Sarah Chalke. As reported, the New Jersey native earned a fluctuated salary throughout the series run, while his peak payroll from Scrubs was $350,000-an-episode, totaling $3.85 million in Season 7 alone. 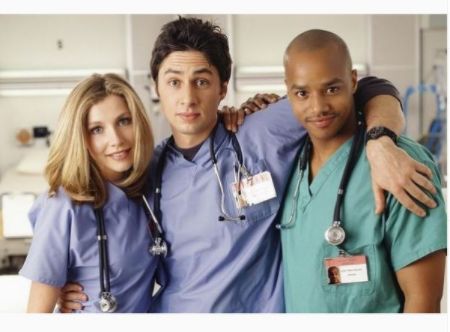 Some of his notable work includes Getting to Know You, The Broken Hearts Club: A Romantic Comedy, Clone High, Chicken Little, Nobody's Watching, Arrested Development, The Exes, Wish I Was Here, The Disaster Artist, BoJack Horseman.

Some of his upcoming projects include The Comeback Trail, Shriver, and Tiburon.

Currently, Zach divides his time between his residence in New York and Los Angeles. He owns a  2,173-square-foot apartment in Hollywood Hills, Los Angeles, which he bought in 2003. In 2007, the American actor spent $3.2 million for an apartment in Manhattan.

With his high school friend & chef Laurence Edelman and Danny Abrams, he opened up a restaurant Mermaid Oyster Bar in New York City in 2009. In March 2020, with his Scrubs co-star Donald, he launched a podcast Fake Doctors, Real Friends.

For his movie named Garden State, he won several awards