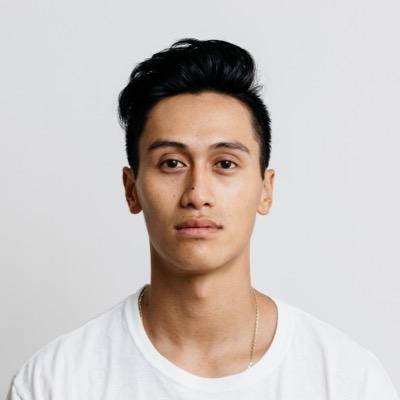 Keone Madrid is an American dancer and choreographer. He is popular for his choreography in his joint YouTube channel Keone and Mari. He has also choreographed and directed famous celebrities like Kim Hyun-Joong and Jasmine Villegas. Furthermore, he is married to Mariel Madrid.

Madrid was born in San Diego, California on 30th June 1988 to father Richard Edra Madrid, and mother Luana C. Diaz. He grew up alongside his sisters, Kaila Madrid and Charina Madrid in California. He has an American nationality and belongs to Filipino ethnicity. 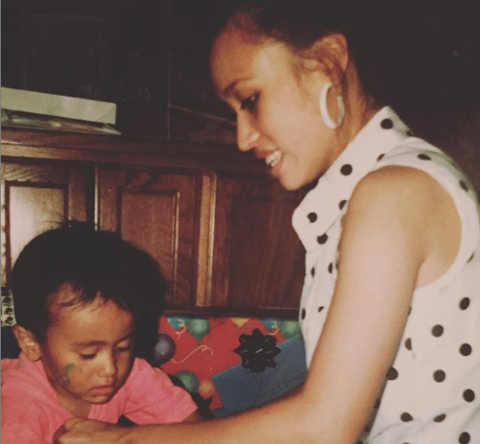 He hasn't revealed any information regarding his educational background.

Keone is one of the talented choreographers in the world and has worked with many national as well as international artists. He started dancing from the age of 15.

Currently, he is a choreographer and director at the Choreo Cookies located in San Diego. He has traveled to many places along with his dance partner and wife Mariel Martin. They have also worked together for songwriter/singer Christina Grimmie. Keone was also featured in the 2012 Hyundai commercial whereas he also made his appearance in The Ellen Degeneres Show.

Keone has been in the dance field for a long time and has earned quite an impressive amount of money. Although he has not disclosed his exact salary, his net worth is estimated to be in thousands. The average salary of a professional dancer ranges from $29,822 to $48,589 annually.

Keone Madrid is living a happy and healthy married life with his spouse Mariel Martin. The couple first met in March 2008 at a dance workshop. They tied the knot in June 2012 after dating for around four years.

Keone and Mariel currently reside in Carlsbad, California and are expecting their first baby. The couple revealed the gender of their upcoming little bundle of joy through a short video on Instagram in late January. Here is the post:

Keone is an avid user of Instagram and has over 350k followers. Likewise, he has over 158k followers on Twitter. He keeps on sharing his dance skills and personal life with his wife to his fans through his social media.

Below, we've shown you a video where Keone and Mariel can be seen dancing on their wedding day.