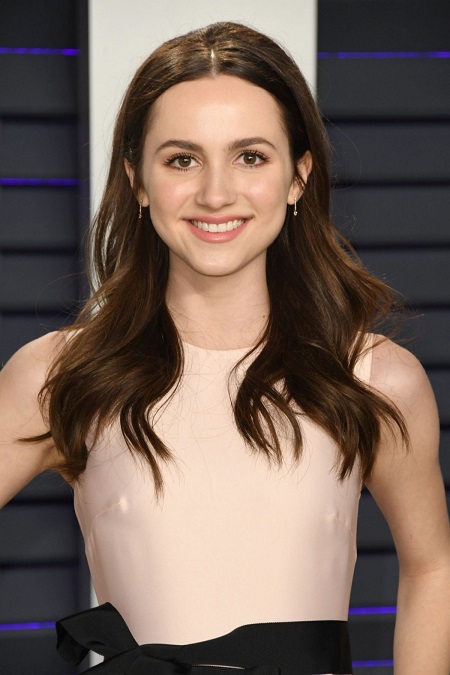 Maude was born on 15th December 1997 and is currently 22 years old. She was born in Los Banos, California, the United States of America, to father Judd Apatow and mother Leslie Mann. Her mother is an actress, whereas her father is a producer, director, and screenwriter.

Maude studied at the Crossroads School and later joined the Northwestern University to study theatre, but, later dropped out.

Started Acting Career At The Age Of Seven

Maude Apatow was only seven years old when she made acting debut through her father’s comedy movie, The 40 Year Old Virgin, but her appearance did not make in the movie’s final cut. Two years later, she appeared in the film Knocked Up, which was directed, written, and produced by her father. 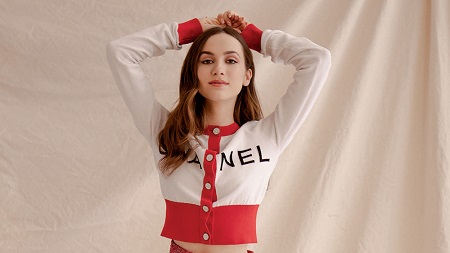 In 2009, the star kid appeared as Mable in Funny People. She portrayed the character of Sadie in This Is 40. Besides this, she has appeared in many movies like Pitch Perfect 2, The House of Tomorrow, The King of Staten Island, Assa s sination Nation, Other People, Don’t Mind Alice, and so on.

In 2015, Maude appeared in the television series, Girls as Cleo, working in three episodes. She now portrays the character of Lexi Howard in series, Euphoria, since 2019, alongside Angus Cloud, Lukas Gage, Nika Williams, and Algee Smith. In 2020, he appeared in five episodes of Hollywood as Henrietta Castello.

Previously, Maude openly talked about her dating life with boyfriend Charlie Christie. The former couple was first spotted together back on 26th April 2018, when they shared an ice-cream. She then began posting pictures with her partner on Instagram. They were in a long-distance relationship and traveled from London to LA to be with each other.

Now, Maude has deleted all those pictures, so it’s not clear whether they are still together or already broken up.

Starting an acting career at a young age and still working in a dozen movies and television series, Maude has been earning a decent amount of money, which clearly reflects on her social media.