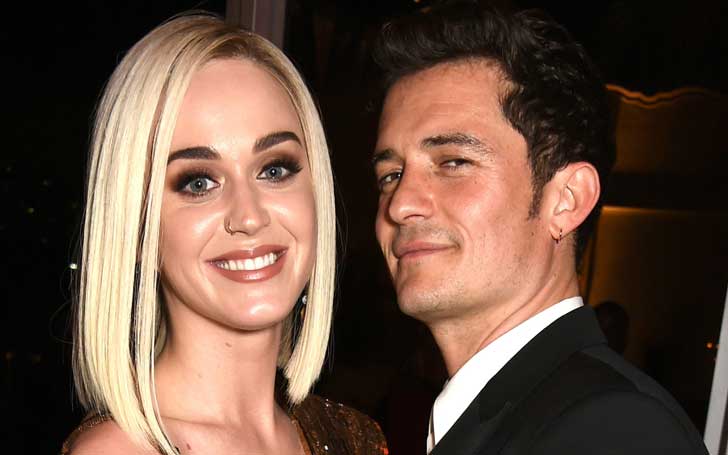 The on-and-off couple, Katy Perry and Orlando Bloom made their first red carpet appearance as a couple.

The 33-year-old pop star and 41-year-old  actor made their debut as a couple at the Monte-Carlo Gala for the Global Ocean in Monaco on Wednesday, 26th September. 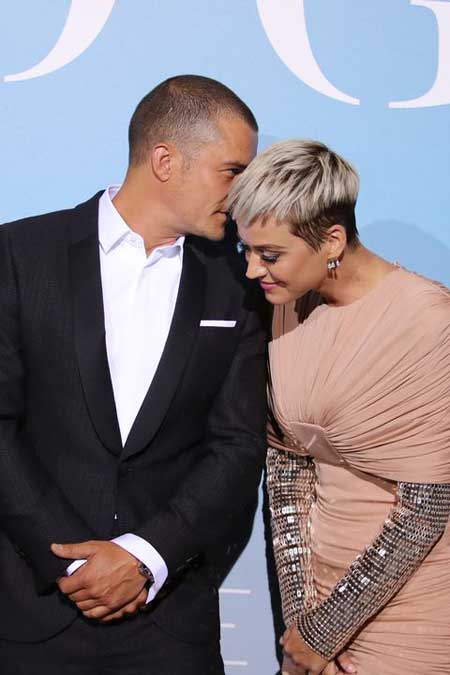 CAPTION: Katy Perry and Orlando Bloom at the Monte-Carlo Gala for the Global Ocean SOURCE: Elle

The lovebirds, who started dating back in 2016 appear to have formed a stronger relationship this year as they have frequently been appearing on each other's social media.

The Dark Horse singer was seen in an opulent blush-toned sequined gown by Tom Ford which she accessorized with an enormous diamond ring. Bloom, on the other side, opted for a black suit and white shirt. 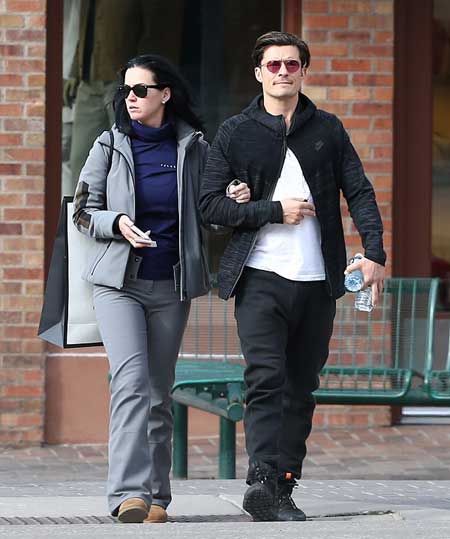 Perry and Bloom were first spotted together at a Golden Globes afterparty 2016. Since then, they have been in an on and off a relationship. The couple called it quits in early 2017, however, they were seen together during Ed Sheeran concert in August 2017, which made her fans speculate about their reunion, however, they didn't respond to these speculations and rumors.

Katy Perry and Orlando Bloom rekindled their romance in early 2018.