Orlando Bloom and Katy Perry seen at Ed Sheeren Concert after their Splits, Are they still Together? 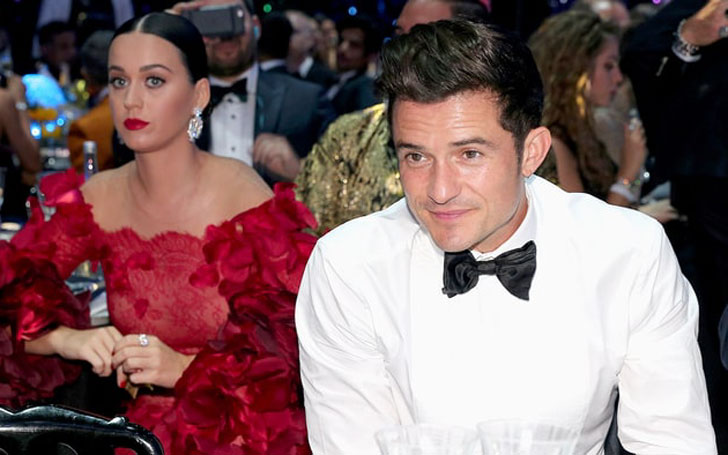 It made everyone suspicious that something is fishy is on between the couple, stay with us to know more of their relationship and much more.

Ketty Perry and Orlando Bloom, are they getting back to their Relationship?

Katy Perry and Orlando Bloom dated for a year before breaking up in February 2017.The pair were together for about 10 months before reports stated that they called it off somewhere in February.

The 32 years old Perry and 40 years old Bloom are allegedly dating again after their separation. The former couple recently spotted cuddling at Ed Sheeran’s concert on 12th of August, 2017 on Saturday. 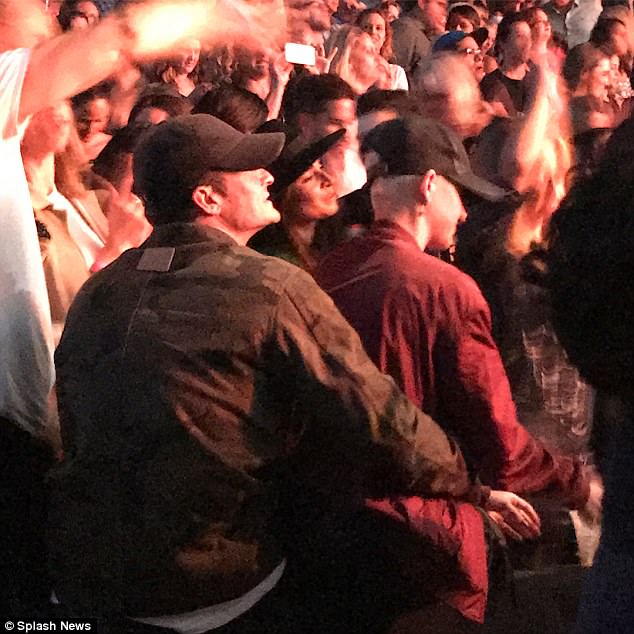 It was just days after Katy was spotted enjoying a romantic dinner with Robert Pattinson, while she was seen without her engagement ring on. In the photos shared by a fan on Instagram, the former couple looked cozy and flaunting with each other in matching baseball caps, while another concertgoer claims Katy sat on Bloom’s lap for much of the night.

As we all know, the couple were good friends for several years before they turned into lovers, but it looks as if their relationship began in January this year after they found getting close at the Golden Globes.

According to other sources the couple started dating in 2016, they were first spotted at the Golden Globe Awards together, additionally, they were found hanging out several times. Sadly, the couple couldn't last longer than a couple of months. But the recent concert points towards something else.