Kate Hudson goes for Lunch with her Boyfriend Danny Fujikawa in LA, Complete Details on all her Affairs! 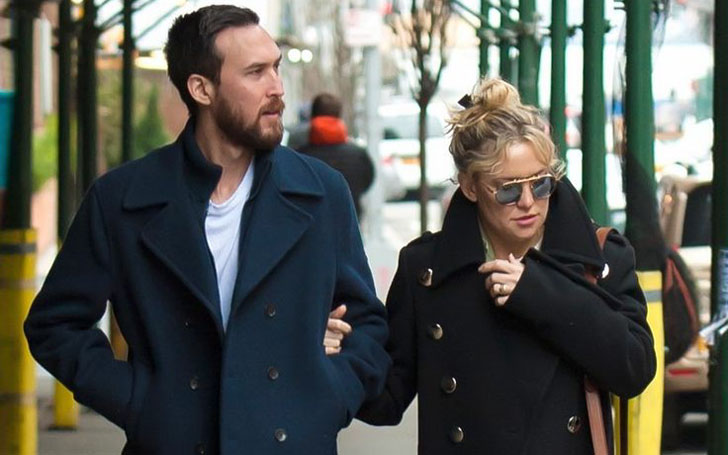 We admire stars whenever we see them performing on screen. And being a star loved by all is not an easy feat to achieve.Sometimes, it means experimenting with your hair, a lot! Oscar award nominated actress Kate Hudson is the burning example.

Hudson recently shaved her head and it is for her upcoming role with singer Sia and she still looked stunning. Despite her busy schedule and all the head shaving drama, the actress was recently spotted with her musician boyfriend, Danny Fujikawa. We have some exclusive details here.

The 38 years old actress, Kate Hudson, is so much in invariably in love with her boyfriend, Danny Fujikawa. Despite her busy schedule, Kate Hudson managed to spend some quality time with her beloved beau. The lovebirds frequently make public appearances and recently, the adorable couple was seen having a romantic lunch date in Los Angeles.

The star chose a retro appearance for her date. She looked stunning in a colorful pattern floral maxi dress with short sleeves. A part of her cleavage was exposed through the low-cut neckline. She added a matching head wrap to the look which enhanced the boho feel.

The blonde beauty accessorized herself with bangles and a pair of shades, Hudson wore metallic silver wedge sandals for the date.

Kate Hudson with her Boyfriend Danny Fujikawa in LA

For the date, Fujikawa appeared clean shaved in a white T-shirt, blue shorts, black sneakers, and a cap. The adorable couple looked delighted to have spent the time together.

Kate Hudson started dating music executive Danny Fujikawa since March 2017. The couple was first linked to each other after they appeared getting cozy in March at the Santa Monica restaurant. Later in the same month, they were caught flirting and kissing in Los Angels.

According to The Sun, the couple made their relationship official at the premiere of Goldie Hawn’s new film Snatched where they appeared very cozy and full of PDA..

Since then, Hudson and Fujikawa frequently make public appearances together, Hudson also frequently Instagrams pictures with her boyfriend. 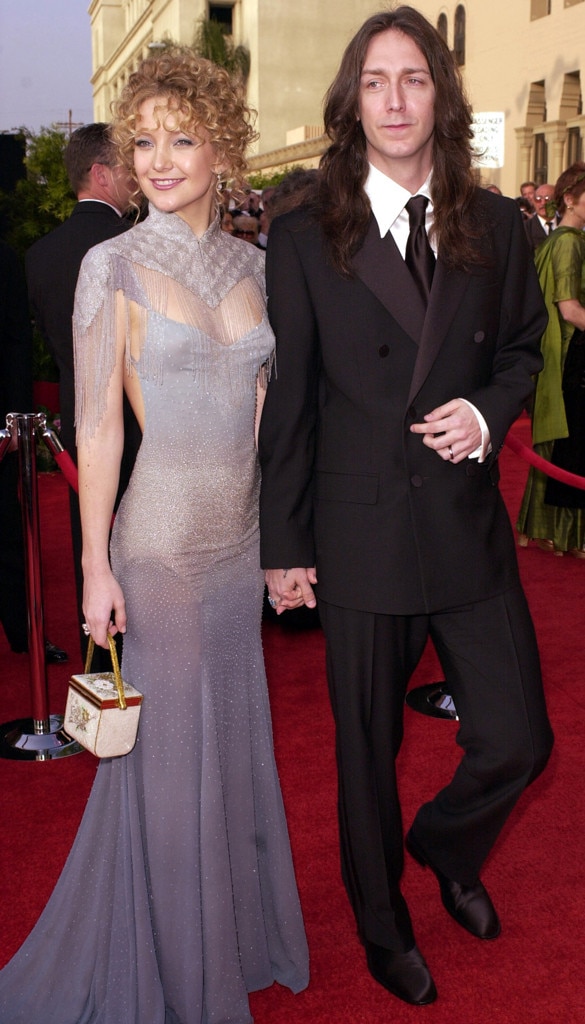 Before her public romance with Danny Fujikawa, Kate Hudson was married to Chris Robinson who is the frontman for The Black Crowes. They got married on December 31, 2000, and together have a son, Ryder Russell Robinson who was born on January 7, 2004. Kate Hudson and Chris Robinson announced their separation in August 2006, and their divorce was finalized on October 22, 2007. 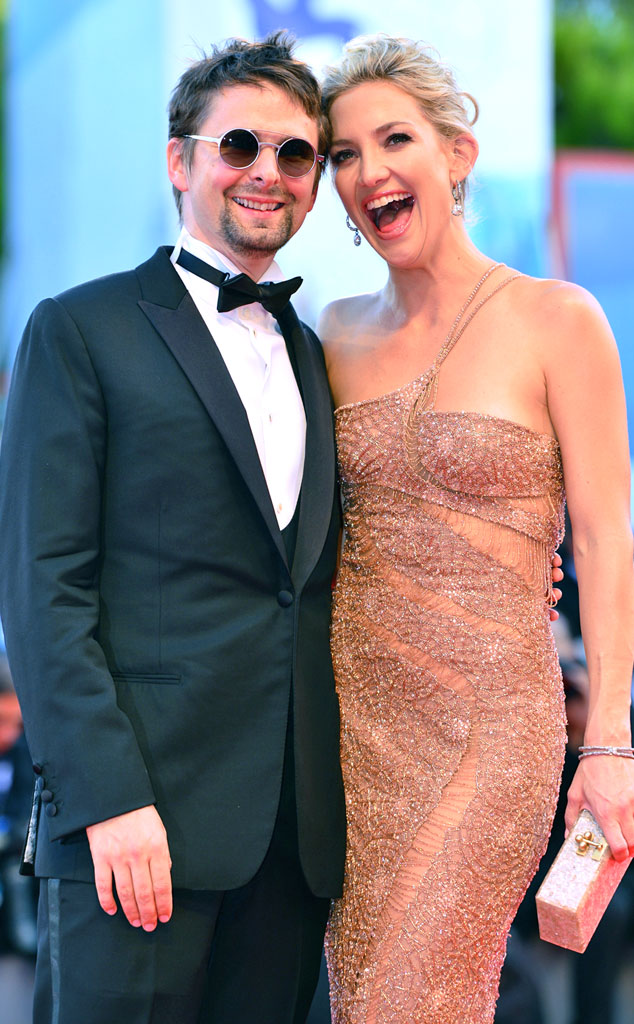 The Oscar award nominated actress then got engaged to Matt Bellamy who is the frontman of the band Muse in April 2011 and they together have a son, Bingham Hawn Bellamy who was born on July 9, 2011. However, they called off their engagement On December 9, 2014.

Hudson also dated Alex Rodriguez in 2009 and she was also romantically linked to singer Nick Jonas in 2015 and DJ Diplo in 2016.