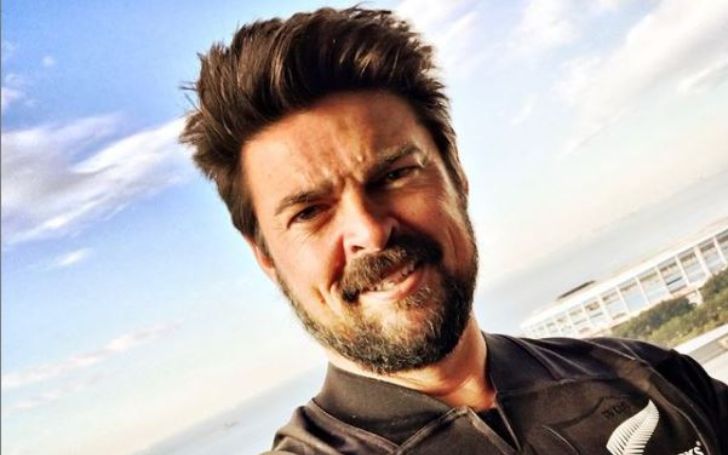 Karl Urban is an actor from New Zealand who started his professional career in 1990 and is most known for his appearance in the American fantasy television series, Xena: Warrior Princess. Also, he is popular for his performance in The Lord of the Rings, Star Trek, and  Almost Human. Similarly, since 2019 the Thor: Ragnarok star appears in the lead cast on the American superhero TV series, The Boys as William "Billy" Butcher.

Urban, 49, is currently in a relationship with Emma-Kate Jones. They have been dating each other since 2019.

Previously he was married to Natalie Wihongi. The former couple first met on the set of The Privateers where Wihongi was working as a makeup artist.  The duo eventually fell in love and shared the wedding vows in September 2004.

Together they share two kids: Hunter Urban and Indiana Urban. However, after 10 years of marriage, they got divorce citing irreconcilable differences.

The Screen Actors Guild Award winner, Karl has acc u mulated a net worth of $20 million as per the Celebrity Net Worth as of 2021. Most of his net worth is possible from his career as an actor since the early 90s.

What Was Karl Urban's First Movie? 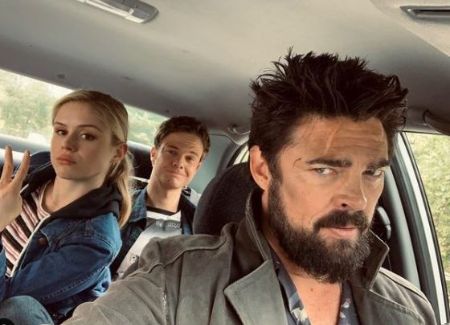 CAPTION: Karl Urban with his co-star from The Boys SOURCE: Instagram

Karl Urban was born to a German immigrant father on June 7, 1972, in Wellington, New Zealand. His mother served for the Film Facilities in Wellington and his father owned a leather goods store.

He joined St Mark's Church School. While he was in school days he participated in numerous school plays and stage productions. In 1986 he joined Wellington College and later on completed his degree in 1990. After this, he joined Victoria University of Wellington but dropped out to pursue a career in acting.

No, Karl Urban and Keith Urban are not related to each other.

Karl Urban currently resides in Auckland but is originally from Wellington, New Zealand.