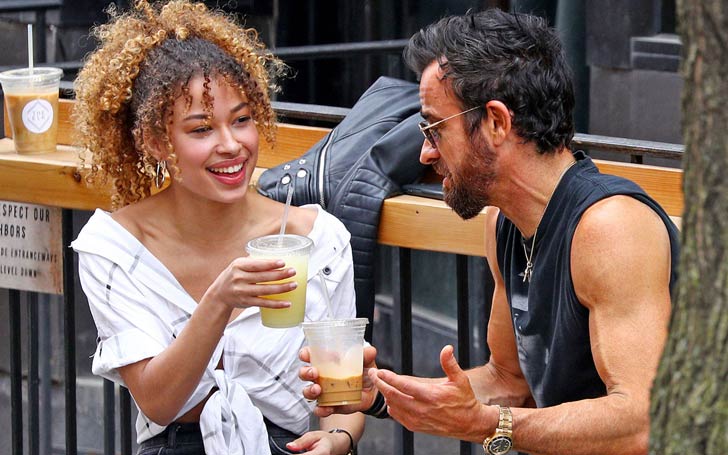 The Leftovers star Justin Theroux was spotted with a new female friend, whom several media outlets speculate to be his new girlfriend. The 46-year-old actor was spotted walking along with 25-year-old model Erika Cardenas in New York earlier this week.

Theroux flaunted his toned physique in a black Eazy-E tank top and jeans whereas the New Jersey native Cardenas wore an unbuttoned white blouse tied at the waist. 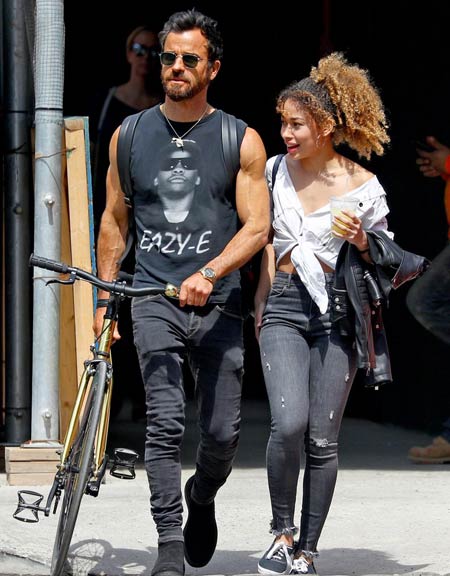 People reported that a source told,

There is no romantic relationship, just a friend from the gym.

The couple was seen giggling, chatting, and having some coffee together before making their way down the street together, with Justin walking his bicycle next to his companion.

According to E! News, Theroux has been ''trying to keep himself around friends a lot more than he used to do'' which is speculated to avoid the overthinking about his divorce from his wife, Aniston. 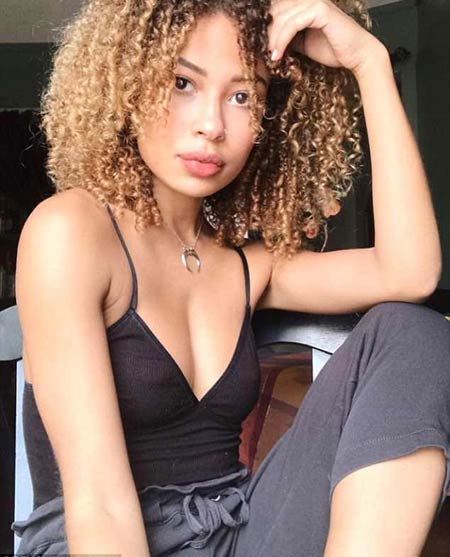 Theroux has been moving on with his life in NYC since his February split. In March, he was in Paris for Fashion Week, and there he attended the Louis Vuitton womenswear show. Moreover, he spent much of his time reenacting a Bachelor rose ceremony with his longtime friend Carlos Quirarte.

The actor was also seen with his Parks and Recreation costar Aubrey Plaza in late March where they discussed a potential film project, according to People. 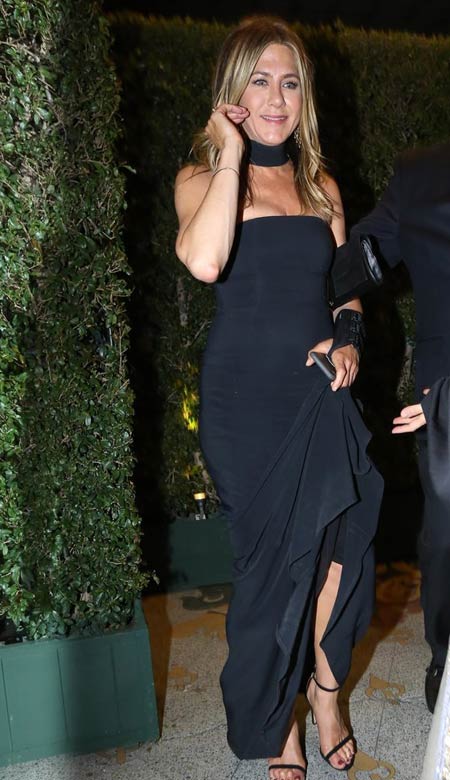 Theroux and Aniston announced that they had separated their ways after two and a half years of marriage and seven years as a couple in a joint statement on February 15, 2018.