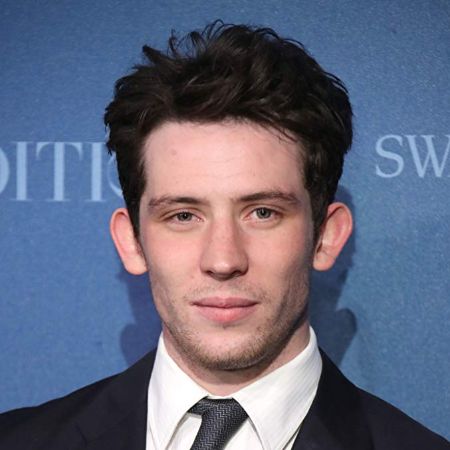 Josh O’Connor is an English television and movie actor. The England-native has been a part of some of Britain’s great movies and television shows, including God's Own Country. His role as Johnny Saxby earned him a British Independent Film Award.

Josh was born on 20th May 1990 in Southampton, Hampshire, England. He is of Irish, English, Scottish, Ashkenazi, and Sephardi Jewish ancestry. Born into a family of artists, he is the great-grandson of famous British sculptor, John Bunting. Moreover, his maternal aunt is an acclaimed writer and commentator, Madeleine Bunting.

An avid fan of acting, Josh joined the Bristol Old Vic Theatre School at a young age and graduated in 2011.

Josh’s first acting role came in 2012 in the crime-drama series, Inspector Lewis. The same year, he landed a role in the fantasy-horror movie, The Eschatrilogy: Book of the Dead.

Josh then went on to make his appearance in a 2013 episode of the long-running and the extremely popular British science-fiction drama series, Doctor Who. The same year, he made his appearances in British TV shows including British spin-off of the American police-procedural legal-drama, Law & Order: the UK, and the TV mini-series London Irish.

In 2014, O'Connor made a guest appearance in three episodes of British crime-drama series, Peaky Blinders. He shared the screens with such talents as Cillian Murphy and Tom Hardy in the series.

Josh also portrayed Rich in the 2015 biopic of cyclist Lance Armstrong, The Program. The following year, he shared the screen with Meryl Streep and Hugh Grant in the biographical comedy-drama, Florence Foster Jenkins.

In 2017, he played Johnny Saxby in the British drama, God's Own Country. His portrayal garnered him critical acclaim and won him the Best Actor accolade at that year’s British Independent Film Award.

He joined the cast of the British historical drama, The Crown as Prince Charles for the show’s third and fourth seasons. 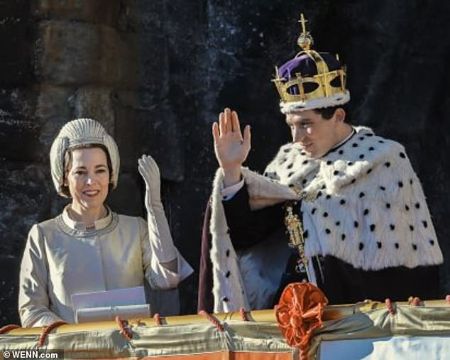 He is set to appear in the upcoming comedy-drama, Emma alongside Anya Taylor-Joy, Mia Goth, and Johnny Flynn.

Josh O'Connor's notable presence on British television and film has not only gained him good fame but a handsome wealth also. 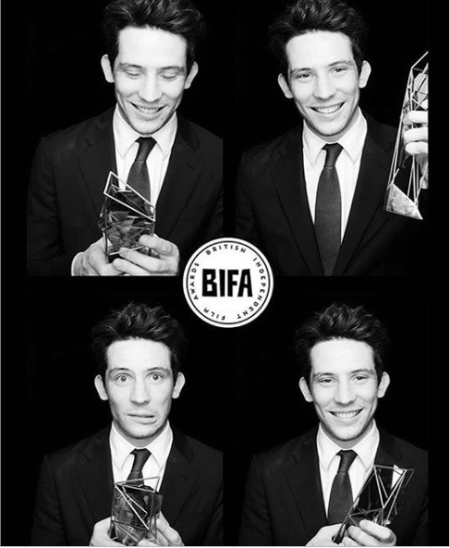 Starting professionally in 2012, his career has shown no signs of slowing down. As of 2019, Josh is believed to be worth $1 million. The British actor can be seen on the acclaimed British dramas, The Crown and Peaky Blinders.

Not much is known about the 29-year-old's personal life. He has not had any controversy attached to his name, and his social media accounts do not reflect a love interest of any sort.

He is on Instagram, under the handle @joshographee and he shares the goings-on of his life with his 71.3k followers. When he is not gracing the screens, Josh enjoys drawing and watching football.