Lance Armstrong is Finally Getting Married! Find Out All The Details, Exclusive! 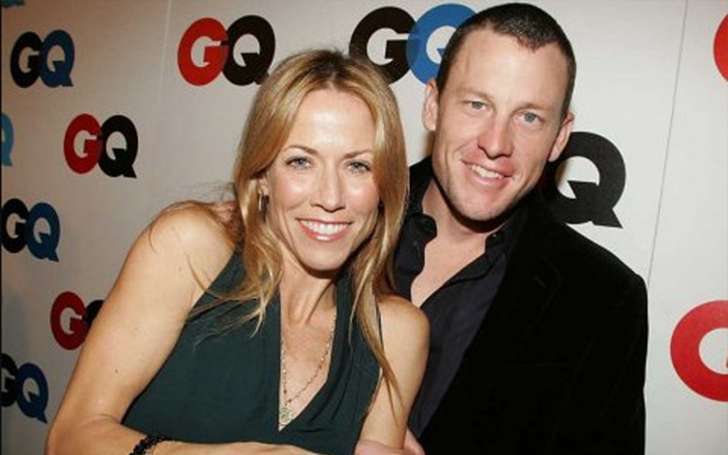 Lance Armstrong, the world-renowned cyclist who defeated cancer, is now engaged  It seems like World cyclist champion Armstrong is gonna need a tandem bicycle... 'cause ' he is getting married

Lance announced his engagement to his longtime girlfriend, Anna Hansen, via his Instagram on 23 May.  Find out more about the newly engaged couple here.

World cyclist champion Lance Armstrong is now engaged to his longtime girlfriend, Anna Hanson. The duo who has been dating since 2008 has decided to take their relationship to next level.  For a couple who has been together almost a decade what could come next? Yes! They are getting married soon!

The good news was revealed on 23 May by Lance himself via Instagram. He shared a picture of himself and his fiancee, who was wearing her new diamond ring.

According to Fox News, the photo was taken on a boat on Lake Austin, Texas.  The couple is yet to reveal further information about their upcoming marriage.

The newly engaged couple met in Denver, Colorado on July 2008, while Anna was working for a cancer fighter charity called First Descents and they began dating after few months.

The couple also recently celebrated their 9th anniversary. Armstrong posted a sweet message to his girlfriend on Instagram as a way of celebrating the nine year anniversary and letting her know how special she is to him:

Nine years ago today I met this amazing woman in Denver, Colorado. As Y'all can imagine, the last half of those nine years hasn’t exactly been smooth. She’s been a pillar of strength and love for me and our entire family. Happy Anniversary babe. I love you.

Lance and Hanson have two children together; they welcomed their son Max in July 2009 and their daughter, Olivia in October 2010. Anna is also co-parenting Lance's three younger children, from his ex-wife Kristen Richard. The family of five currently lives in Aspen Texas.

In 1996 October 26, at the age of 25, Armstrong was diagnosed with stage three testicular cancer (embryonal carcinoma). The cancer had spread to his brain, lungs, and abdomen.

He visited urologist Jim Reeves in Austin, Texas for diagnosis of his symptoms, including coughing up blood and a swollen testicle. On October 3, he had an orchiectomy to remove the diseased testicle.

The concerned doctor said there was rare chance to cure such kind of cancer and he was the lucky person who's cancer was successfully diagnosed through treatment.

In February 1997, he became cancer-free and founded 'Lance Armstrong Foundation' to support cancer victims. The organization has raised awareness about cancer along with more than $325 million from the sale of yellow Livestrong Bracelets.

The world famous cyclist's dating history is as interesting as his cycling journey. He has dated  Hollywood divas from Sheryl Crow to Kate Hudson. 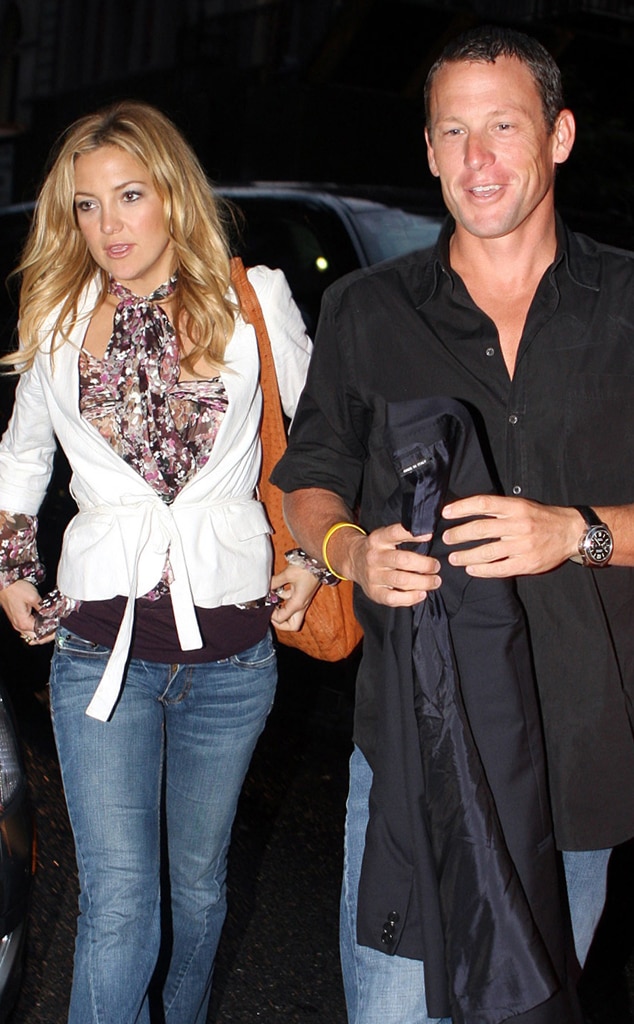 Armstrong was previously married to Kristin-Richard-Armstrong for five years and the couple split in 2003.  After divorcing her, He started dating famous singer Sheryl Crow, who he was engaged from September 2005 to February 2006.

After separated from her, he dated popular actress Kate Hudson for few months in 2006. He was also linked with another Hollywood actress Ashley Olsen and fashion designer Tory Burh before meeting Anna Hansen.

Seems like the cyclist can now stop spinning trying to find love, let's hope we get more details on Armstrong and Anna Hansen's marriage soon! For updates, keep coming back to Article Bio.