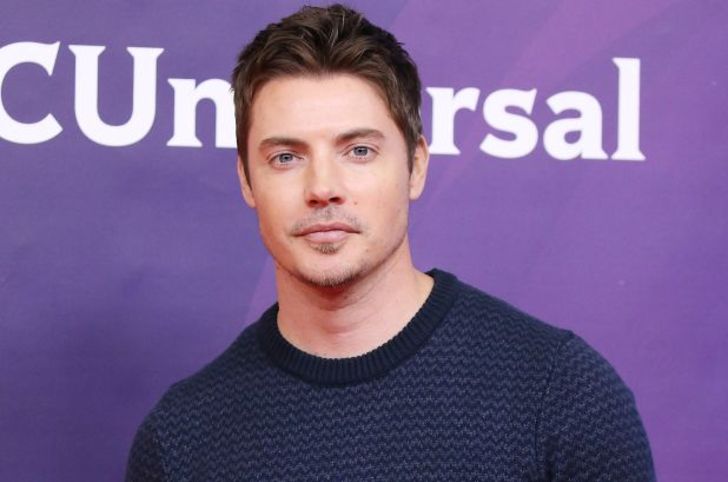 Before on-screen career as an actor, Josh competed in singing international franchise Popstars in 2001, where he made remarks for "singing like Justin Timberlake". Moreover, through the competition, the Dallas-born won a spot in an American pop group Scene 23, that got him showers of fame & opportunities; to be exact, on the TV screen.

Born With Heterochromia- What Is Josh Henderson's Age and Height?

Henderson was born on October 25, 1981, in Dallas, Texas, the USA, to American parents: Sharon Lea Henderson and Mark Anthony Gray. His birth name is Joshua Baret Henderson. He has 2 younger sisters named Hannah and Chelsea.

Due to a rare condition called heterochromia, Josh has one blue and one green eye. 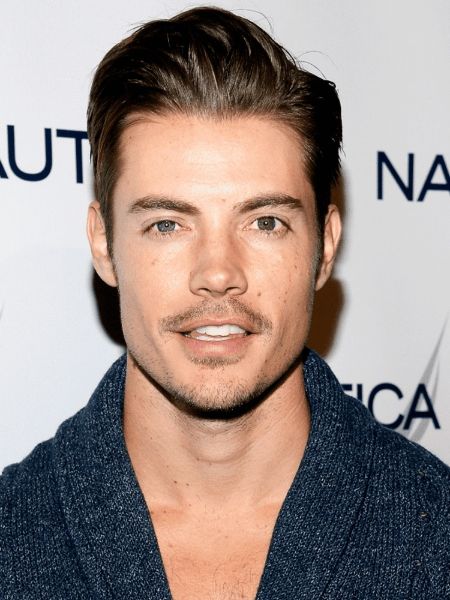 Raised in Tulsa, Oklahoma, Josh Henderson attended Tulsa Memorial Senior High School and graduated in May 2000. Upon graduation from high school, he returned to Dallas and auditioned for The WB reality show Popstars that would embark on his TV career later on.

In 2001, then-20 years old Josh Henderson auditioned in the international singing reality franchise Popstars, where his voice mesmerized all & even more, embedded trademark as "singing like Justin Timberlake." Through the show, Josh earned a spot in Scene 23 (2001- 2002), a now-disbanded American pop group where he would provide background vocals along with other 5 members.

Even though the singing career really didn't grab him much career prominence, it showered him opportunities for modeling & acting.

In 2005, Josh appeared as Pfc. Bo Rider in Over There (2005, 13 episodes) along with the film Yours, Mine & Ours. His TV career received more recognition with the role of Austin McCann in Desperate Housewives (2006- 2007) starring Teri Hatcher, Felicity Huffman, and Eva Longoria.

His appearance as Brett Dolan in the 2006 movie Step Up is the actor's highest-grossing film of all, which made $114.2 million over the budget of $12 million. There, he shared the screen with Channing Tatum and Jenna Dewan.

He worked in 40 episodes (all 3 seasons) of Dallas until 2014 alongside co-stars Jesse Metcalfe, Jordana Brewster, and Julie Gonzalo. Also, until the mid-2010s, Josh starred in feature films Rushlights (2013) and Swelter (2014). 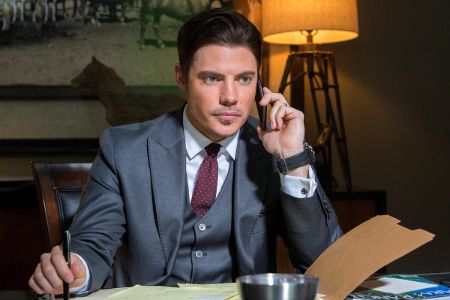 From 2017 to 2018, Josh Henderson portrayed the main role of Kyle West in The Arrangement (20 episodes) alongside Christine Evangelista and Lexa Doig.

Most recently, the actor worked in the Hallmark movies Time for Me to Come Home for Christmas (2018) and is yet to make announcements on upcoming projects in 2020.

According to Celebrity Net Worth, Henderson has a net worth of $3 million in October 2020. His major income source is the career as an actor, while his stints as a model did aid his earnings. Reportedly, Josh earned a salary of $50,000 per episode from the soap opera Dallas; since he worked in its 40 episodes, his total revenue from the series is roughly $200,000.

Over the years, the American actor has worked in other notable TV series The Arrangement and Desperate Housewives but is yet to reveal the figure of earnings. Allegedly, he pocketed thousands of dollars per episode.

Who Is Josh Henderson Dating?

With such an alluring personality & dashing looks, Josh Henderson indeed is a heartthrob of many. Over the years since turning professional, the Dallas actor has been in numerous relationships but is never married.

His most recent dating story came in October 2019, when People.com reported that Josh and the TV personality Audrina Patridge were "casually" dating after nearly a year of the latter's divorce with then-husband Corey Bohan. 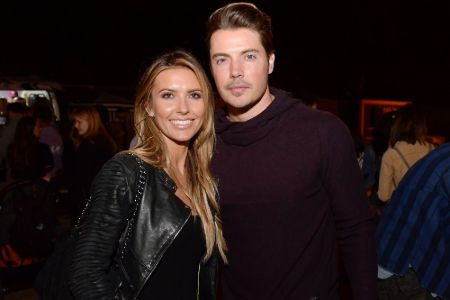 However, in 2020, no update on the duo's relationship or other confirmed relationship of Henderson is out, with online sources alleging him single at the moment.

In 2008, Kendal Sheppard claimed that Josh Henderson was the father of her son Asa, on her MySpace profile. Moreover, she added that Henderson was denying paternity or responsibility towards their son. The issue later became silent.

After his neighbors filed a complaint of burglary against Josh Henderson that resulted in the actor's arrest on December 12, 2018. According to surveillance footage of the neighbor's home, Josh along with 2 other men broke into the house while Henderson defended his innocence as he provided his apartment security footage that allegedly showed he didn't leave his apartment.

Later, on December 19, 2018, the charges against Henderson were dropped.