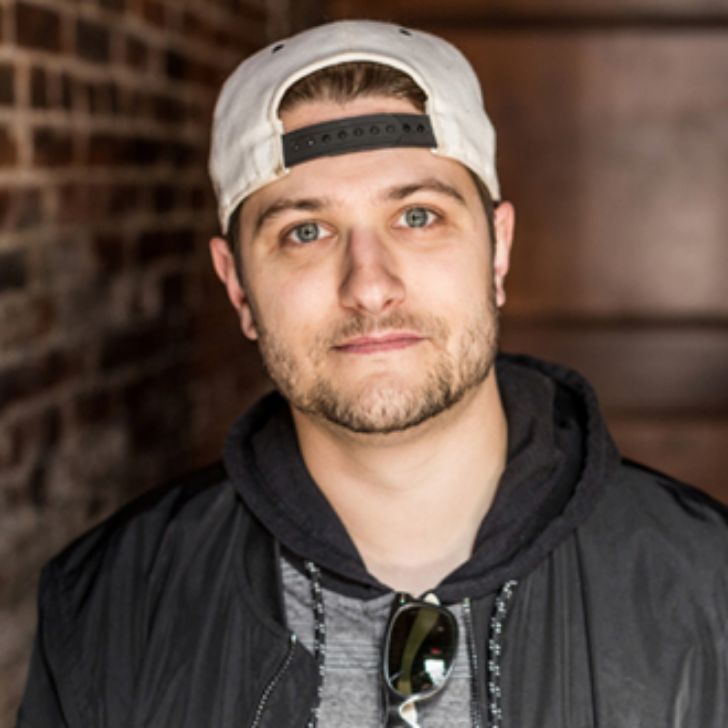 It's evident that singers fire up a connection to listeners with their vocals & songs, but it can't be denied that songwriters play a vital role too; they put an emotional touch up through words. And American multi-platinum songwriter Jordan Schmidt is among creative figures in the music industry who have written lyrics or produced popular songs for many artists.

The pa s sion of Schmidt which grew up after picking up the guitar at 10 went professional after he moved to  Nashville, Tennessee in the early 2010s. With music gigs in numerous TV shows & ads, he turned to full-time songwriting. Throughout his career, Jordan has written for Billy Currington, Granger Smith, Kane Brown, Mitchell Tenpenny, Jamestown Story, Nick Fradiani & many more.

When and Where Was Jordan Schmidt Born?

The songwriter of the acclaimed single What Ifs, Schmidt is from Duluth, Minnesota, the United States. He was born on February 26, 1988, and is 33 years old as of 2021. Currently based in Nashville, Jordan Schmidt is an American by nationality.

While the music producer often remains low-key about his parents, he works with his vocalist brother Dane Schmidt, famous for the stage name Jamestown Story. Their common music interest led them from their hometown to Nashville- claimed the capital of the world for live music performances & music festivals.

Although Schmidt was keen on music since an early age, it was after turning 10, when he attempted song creation with his guitar. By 16 years old, the future prominent songwriter was a recording local artist, before he moved to  College Park, Maryland in 2006. So, to hone his skills, the American music engineer began working as an a s sistant for Platinum-certified producer Matt Squire. 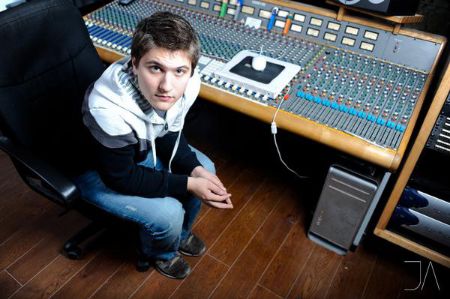 CAPTION: Schmidt began recording local artist at the age of 16 before he went to Maryland to work under Matt Squire in the early 2010s SOURCE: Discogs

By the 2010s, Jordan & his brother Dane Schmidt already got fame as Midwest's sought producers, so to prosper their music influence, they went to Nashville, Tennessee, in 2012, where they formed a music production WeVolve Music.

For a few years, along with syncs on TV shows such as NCIS: New Orleans, Keeping Up With The Kardashians,  16 and Pregnant, The Challenge, Bad Girls Club, Degra s si: The Next Generation, One Tree Hill, Ridiculousness & others. In addition to that, the Schmidt brothers rose their portfolio & earnings from ad partnerships with Coca-Cola, Mastercard, Adobe, Wayfair, and JetBlue. 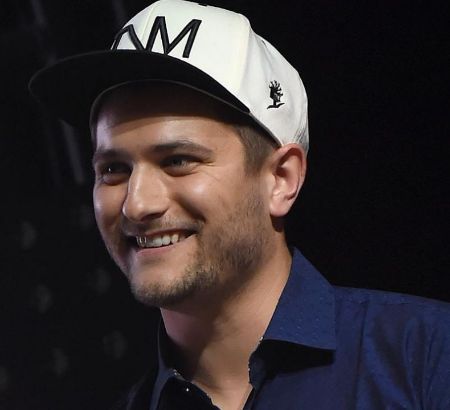 After the American music producer, in April 2015, signed a publishing deal with Tree Biz Line (founded by Brian Kelley and Tyler Hubbard), he turned into songwriting full-time.

Throughout these years, Jordan Schmidt wrote songs & produced for:

How Much Is Net Worth Of Jordan Schmidt?

Active as a songwriter & music producer for more than a decade, Schmidt collected himself a considerable sum of money & fame. As of 2021, the If The Boot Fits songwriter currently in his 30s has an estimated net worth of $900,000. Moreover, the co-founder of WeVolve Music with his brother Dane makes a decent fortune from its venture since its inception in September 2013.

While the value of the deal with Tree Vibez Music is yet to be out, it allegedly worth millions of dollars. Also, his growing influence & charm in the industry is an indication of long-term resonation of success. In the United States, on average, a songwriter gets a salary of $51,634 per year.

Since moving to Nashville at the age of 24, the American songwriter is based there, though has not updated about his property holdings yet. The rent for an apartment with a single-bedroom costs $1,530 per month.

Does Jordan Schmidt Have A Wife?

Widely famous for his works in country music songs, the Duluth native tries his best to express & open up the emotion through lyrics. And there is barely a doubt, that his professional journey is an open book for inspiration for music lovers.

But when it comes to personal life, Schmidt remains very low- such that, the songwriter keeps his Instagram account private. In addition to that, he seldom uses Twitter @jordanmschmidt. So far, there is no official confirmation if he has a wife even if rumors of his married life have swirled around a few times. Also, no records on his dating story or girlfriend ever came forth in the media.