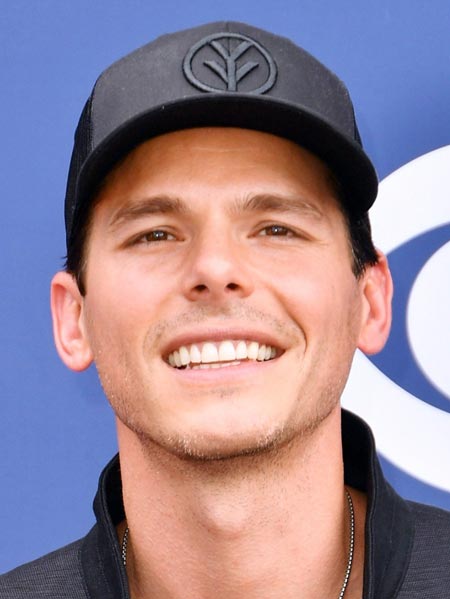 Born and raised in Dallas, Granger Smith is considered one of the leading figures in the world of music. The American country singer has released nine studio albums and a number of hit songs so far. Especially, his single Backroad Song from the album 4x4 became hit selling more than 32,000 copies in its first week of release.

Born And Raised In Dallas, He Is Texas A&M University Graduate

Granger Smith was born on September 4, 1979, in Dallas, Texas, the United States of America. He grew up in Dallas with his brother named Tyler Smith. As far as his ethnicity and nationality are concerned, he is White American.

Smith did his schooling from the Lake Highlands High School in Dallas. He later got enrolled at Texas A&M University and earned a bachelor's degree. He developed a strong passion for music at the age of 14 and started learning guitar.

Career In Music And Contract With BBR

Granger Smith made his way to Nashville when he was 19 and signed a songwriting contract with EMI Music Publishing. In 1998, he released his debut studio album Waiting on Forever followed by three other hit albums Memory Rd., Pockets of Pesos, and Livin' Like a Lonestar. In 2008, the artist headed towards Iraq and Kuwait to perform for soldiers.

In 2013, Smith released his seventh studio album Dirt Road Driveway which became a massive hit peaking at number 15 on US country charts. On August 12, 2015, Smith announced his contract with Broken Bow Records (BBR). 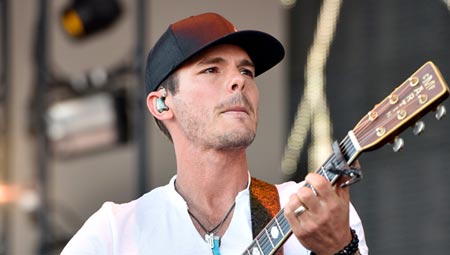 The country music artist later released his second extended play 4x4 which also went viral debuting at number 6 on the Top Country Albums chart and reached number 51 on Billboard 200. His lead single Backroad Song from the album sold over 32,000 copies in its first week of release. He won a BMI Awards for his song Backroad Song so far.

What Is Granger Smith's Net Worth?

Granger Smith has garnered a hefty amount of money from his prolific music career. He has an estimated net worth of $6 million, as per celebrity net worth, in 2019.

The 40-year-old American artist has racked up the majority of his aforementioned net worth from his numerous hit albums and evergreen singles. The singer also makes the certain agreeable amount of money from his Instagram where he has over 911k followers, as of 2019. As per sources, he can earn over $500 a promotional post.

He has a self-titled YouTube channel with over 393k subscribers as of 2019. It is also one of the major sources of his income as he makes between of $3.3k-$52.6k a year, i.e $274-$4.4k per months. Furthermore, the artist has two other Youtube channels The Smiths and GrangerSmithVEVO.

Besides, Granger also makes a considerable fortune from his tours and concerts.

Smith has kept the detail of his assets and properties secret. But it has been reported that the American musician owns a house in Texas. The average value of the house in this area is more than $280k.

Granger is also an owner of Chevrolet Tahoe RST which worth is $68,775.

The American country singer married his wife, Amber Emily Bartlett, on 11th Feb 2010. His spouse Amber is an actress who met her future husband Smith in the filming of his music video. 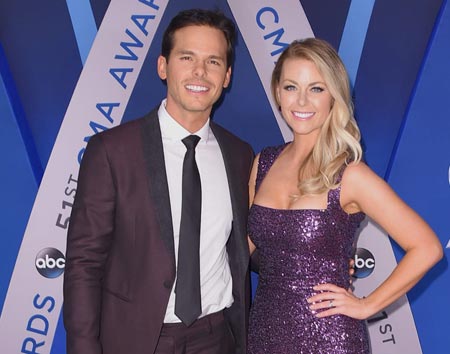 The two dated for a while before they exchanged the vows, in 2010.

The couple has been together for nearly a decade now. They were proud parents of their three children. Granger and his wife Amber welcomed their first child, a daughter London Smith, on October 3, 2011. She gave birth to their second child a son Lincoln Monarch Smith, on January 7, 2014, and third child, River Kelly Smith, on May 16, 2016.

Their Youngest Son River, 3, Died After An Accidental Drowning At Home

The couple faced a tragedy when they lost their three-year-old son River. Granger confirmed the cause of his child's death to People. The little boy died due to accidental drowning at their Texas home. The dreadful accident also led the singer to revoke his CMA Music Festival performance in Nashville. The artist announced the death of his youngest son on June 6, 2019, via his Instagram with a heartfelt caption. 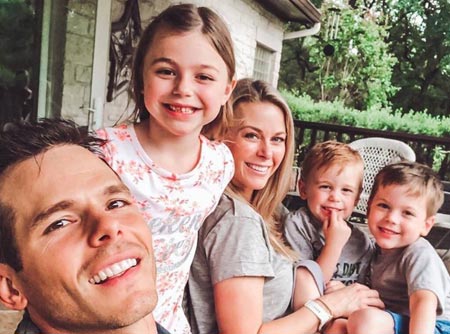 As per the sources, their son, River drowned in the family's backyard swimming pool when he was playing with his two other siblings. He was rushed to the hospital but there was no hope to be resuscitated. Following the tragic incident, Smith took a social media break for a few months.

The family of four hasn't yet recovered from their great loss. The country star’s wife Amber shared an emotional message to their youngest son on her Instagram after she visited a museum in Chicago with her husband and two other children.

We just happened to be in the same city as the ‘biiiigggggggest T-Rex’ ever found. We had to make a trip to see it in honor of River,” she wrote. “This dinosaur was discovered in FAITH, South Dakota by a woman named Sue. And he died by a River ♥️.

The family of four currently resides in Texas.