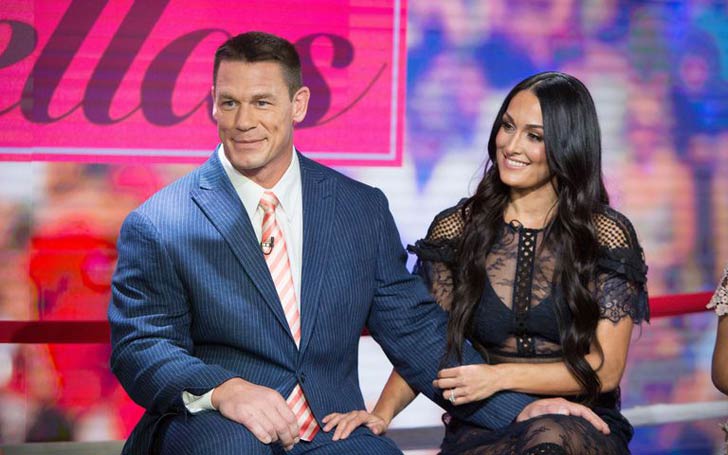 John Cena and Nikki Bella are back together! 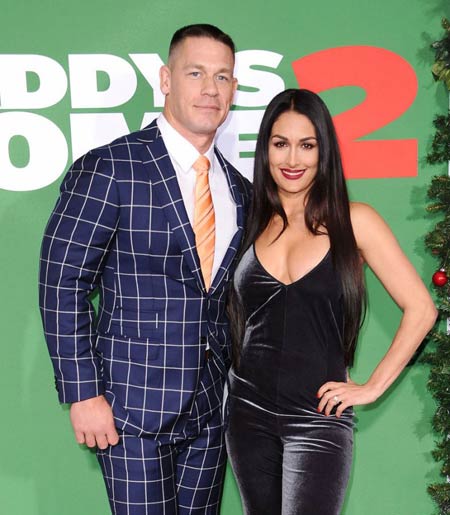 CAPTION: John Cena and Nikki Bella back together after a month from break up SOURCE: Yahoo

In the clip, the ex-couple can be seen coming face-to-face for the first time since their break up. Bella can also be seen confessing her relationship to her viewers in the clip where she says,

John, I mean he's like a frickin' magnet to me. It's like my heart sinks so deep into my stomach. Like I feel like I don't even know how to breathe as if my lungs are filled with fluid.

The 41-year-old WWE Superstar Cena and his ex-fiance Bella's reunion comes after over a month since they called it quit. The pair called off their engagement just three weeks before their wedding. 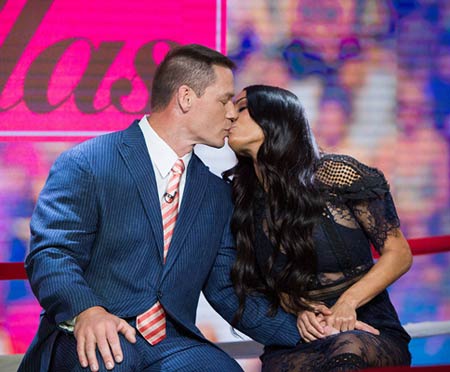 They were spotted walking together for the first time since their split on May 19. "They are basically back together," a source close to the couple told media outlets at the time. The source also told,

They never stopped talking. Other than the actual wedding weekend, when they took some space, they have been talking.

As previously reported, their decision to call their relationship quit was because of their deviating stances on marriage and having kids-Bella wanted a family but Cena was hesitant. Soon after their breakup, the news about their reunion surfaced over the internet. A source told,

They both got a wake-up call once they canceled the wedding, and they both realized they could fix what was broken.

They announced their split shortly after a year since they became engaged after John popped the question to his girlfriend at the Wrestlemania33 on April 2, 2017.