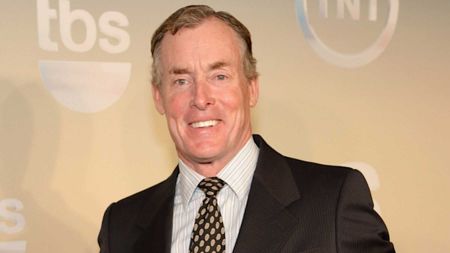 John C. McGinley is an American actor who started his career appearing on the TV series Another World in 1985. He is best known for portrayals of Sgt. O'Neill in Platoon and Dr. Perry Cox in Scrubs.

John is also famous for his roles in Office Space, The Rock, Wall Street, and Point Break. Besides that, he is also a board member and international spokesman for the Global Down Syndrome Foundation.

John C. McGinley was born John Christopher McGinley on August 3, 1959, in Greenwich Village, New York. His father, Gerald McGinley is a stockbroker while the mother, Patricia McGinley is a school teacher.

McGinley spent his early life with his four siblings in Millburn, New Jersey. One of his siblings' is named, Mark McGinley while the identity of the other three is yet not available.

John started his professional journey immediately after completing his studies. He worked in different Broadway and Off-Broadway productions. He debuted in the film industry portraying Ned Barry in the soap opera Another World (1985-1986).

In 1986, McGinley first earned the limelight as Sgt. O'Neill in the war film Platoon starring Tom Berenger, Willem Dafoe, and Charlie Sheen. Similarly, he appeared in Shakedown, Blood Money, Prisoners of Inertia, Lost Angels, and others. 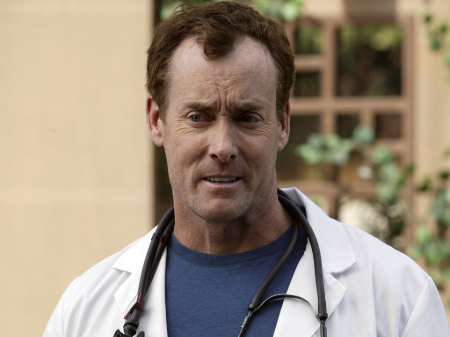 Platoon actor then grabbed the limelight for playing Ben Harp in the 1991 movie Point Break. From 2001 to 2010, he tasted fame for the role of Dr. Perry Cox / Mr. Slidell in medical comedy-drama TV series Scrubs along with Zach Braff, Ken Jenkins, Sarah Chalke, Donald Faison, Neil Flynn, and Dave Franco.

Moreover, McGinley's other notable acting credits include movies and series as Se7en, Nixon, The Rock, Are We Done Yet?, The Animal, Highway, Justice League Unlimited, The Boondocks, Ground Floor, Stan Against Evil, Chicago P.D., and DreamWorks Dragons: Rescue Riders.

To date, John has altogether 108 acting credits. No doubt, he earns a decent sum of dollars with his films and TV shows. 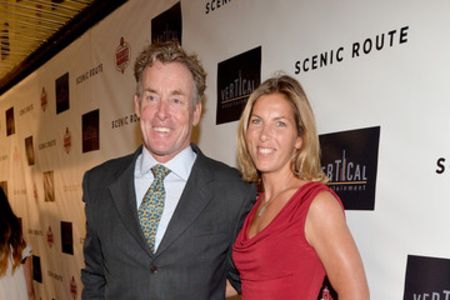 Prior to Kessler, Scrubs actor walked down the aisle with Lauren Lambert on February 22, 1997. He along with his ex-wife shares a son, Max McGinley (August 5, 1997). Unfortunately, the duo divorced on December 10, 2001.

John lives a lavish and a blissful life with his family. In Malibu, California, he owns a four-bedroom beachside home.

The value of his beautiful property is not known but it is sure that the mansion worth not less than a million. The average house price in Malibu is around $3,014,300.

McGinley not only won the heart of millions of people from his acting but also from his humanity. He is on the board of The Global Down Syndrome Foundation in Denver.

Likewise, John is also an ambassador of the National Down Syndrome Society. As a global ambassador for Special Olympics, he plays an essential role in crafting its “R-word: Spread The Word, To End The Word” campaign.