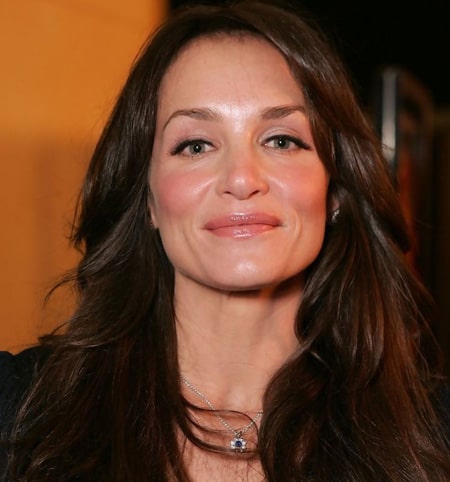 Actress as well as a TV writer, Kristen Cloke is famous for her apperance in the mid-90s series, Space: Above and Beyond. She also has acting credits in Final Destination, Sydney, and Stay Tuned. During 1997, she was listed in Sci-Fi’s Sexy 50 in No.9.

Kristen Cloke was born as Kristen Ann Cloke was on September 2, 1968, in Van Nuys, California, USA. Her birth sign is Virgo. 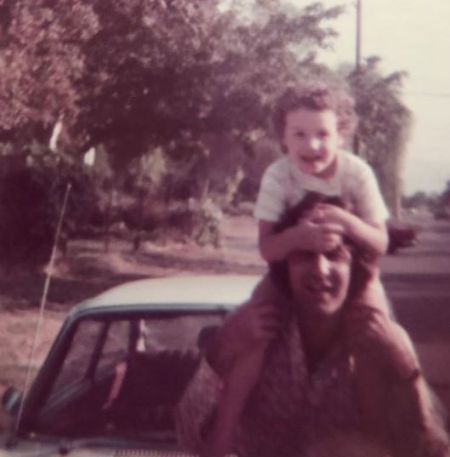 Kristen Cloke with her father during her childhood days SOURCE: Instagram

Regarding her education, she completed her graduation from California State University, Northridge.

Kristen Cloke made her debut in acting in 1990 with her portrayal of Christine in the movie, Megaville. Following this, she appeared in dozens of movies including The Marrying Man, Stay Tuned, The Rage, Final Destination, and Lady Bird. One of her most notable roles came in the Final Destination 5, in which she worked alongside Tony Todd, Devon Sawa.

She made her television debut with the TV series Sydney. After that, she appeared in several series such as Silk Stalkings, Mother of the Bride, Mad About You, Space: Above and Beyond, and Lore among others.

How Much Is Kristen Cloke's Net Worth? Her Lifestyle

Kristen Cloke has earned a decent amount from her acting career but she has not disclosed her exact net worth. Some of the online sources have claimed that her net worth is $1.5 million, however, it is yet to be confirmed officially.

Check out some of her movies' box office earnings against the production budget.

While exploring her Instagram page, she seems to be a nature lover who likes to spend most of her free times traveling to different places.

Stepmother To Chelsea Morgan; Who is Her Husband?

The 51 years old, Kristen Cloke is living a happy life with her longtime partner, Glen Morgan, a famous producer, writer, and director. The couple met for the first time on the sets of Space: Above & Beyond where Kristen Cloke was an actress and Glen was a producer. 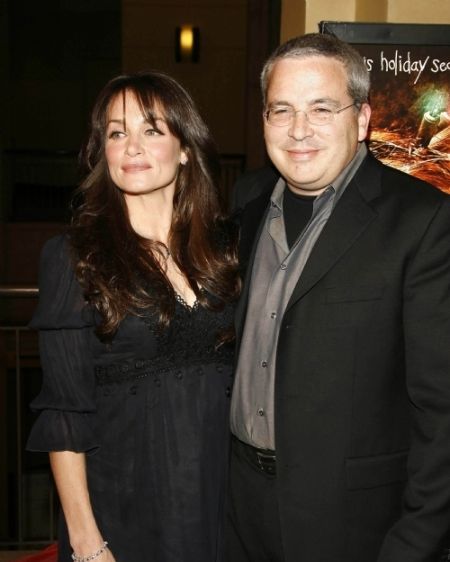 After dating for a short period, the pair tied the knot in 1988 in the presence of their close friends and family.

The couple is blessed with three children; Winslow Morgan (born in 2002), Greer Autumn Morgan (born in 2004), and Ethan Morgan. Similarly, Kristen is also a stepmother to actress and singer Chelsea Morgan from her husband's previous marriage to Cindy Morgan.