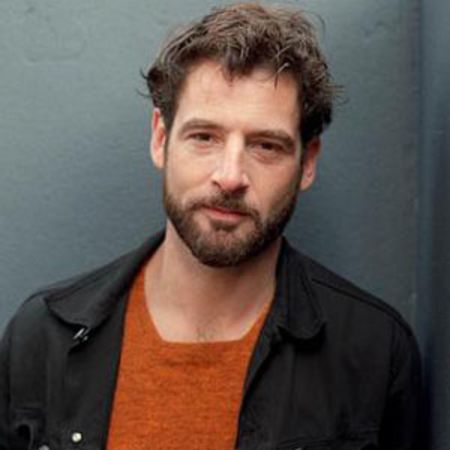 Jeremy Northam is a renowned English actor who became a household name after landing the role of Mr. Kinghtley in the film Emma in 1996. He is also known for his work in the Netflix series The Crown. His other notable projects include An Ideal Husband, Gosford Park, and The Winslow Boy.

Born And Raised In Cambridge

Jeremy Northam was born on December 1, 1961, in Cambridge, Cambridgeshire to Rachel (née Howard) and John Northam. His mother was a potter and professor of economics while his father was also a professor of literature and theatre.

He has a sister named Kate Northam and has two older brothers named Christopher Northam and Tim Northam. Jeremy holds British citizenship and his ethnic group is Caucasian.

Northam attended the King's College School in Cambridge and later enrolled at the Bristol Grammer School. After his schooling, Jeremy joined Bedford College, in London and earned his B.A. English in 1984.

Jeremy later went to the Royal Holloway, University of London and trained at the Bristol Old Vic Theatre School.

Jeremy Northam started his acting career appearing as Captain Stanhope in the TV film Journey's End in 1988. The same year, he featured in TV series American Playhouse, Piece of Cake, and Wish Me Luck. 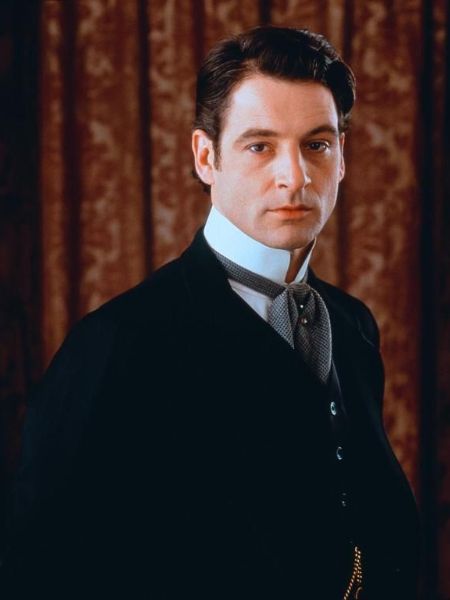 In 1999, Northam appeared as Kevin in the remake of the 1980 film Gloria. In the same year, he featured in the two movies An Ideal Husband and The Winslow Boy.

His other notable projects include The Singing Detective, A Cock and Bull Story, and Creation. In 2016, Jeremy portrayed Anthony Eden in the historical drama web series The Crown. He worked on the show along with Lia Williams, Vanessa Kirby, and Jared Harris until 2017.

Professionally-turned as an actor since 1987, Jeremy Northam has been a part of many successful movies and TV shows to date. Not only fame, but the actor also has made a considerable amount of money from his career too.

According to the celebrity net worth, Jeremy has a net worth of around $3 million as of December 2019. The actor appeared in the series The Crown along with Claire Foy who used to make $40k per episode from the show. Therefore, we can say with no doubt that Jeremy was also paid on the same range.

Jeremy Northam was once a married man. He was previously tied the knot with Liz Moro in April 2005. His former wife is a makeup artist. Sadly, their marriage life didn't last long and ended in divorce in 2009. 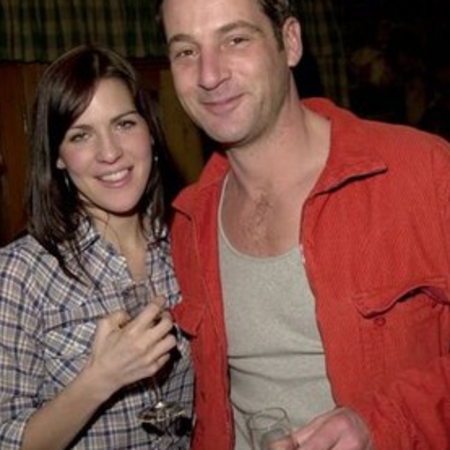 The couple together hasn't shared any children. As of now, Jeremy is also leading a single life.

Past Relationship Of Jeremy Northam

Prior to marrying Liz, the renowned actor Jeremy Northam also dated several well-known celebs. The actor was in a relationship with an American television host and journalist, Debbie Matenopoulos.

In 1999, Northam started dating renowned actress Lisa Butcher and the couple dated for a year until 2000. He was once rumored to be dating Donna Air too.

In 1990, Jeremy Northam earned the Laurence Olivier Theatre Award for Most Promising Newcomer for his smashing performance in The Voy Inheritance.