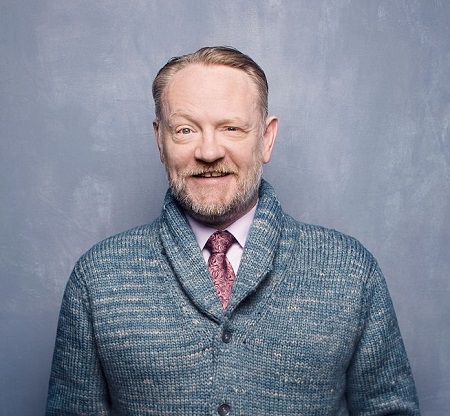 Jared Harris is an Irish-British actor best known for his roles in Mad Men, Fringe, The Crown, The Expanse and The Terror. He has been nominated for the 2019 Primetime Emmy Award for Outstanding Lead Actor in a Limited Series or Movie for his role as Valery Legasov in the HBO miniseries Chernobyl.

Jared Harris was born on August 24, 1961, in Hammersmith, London, the United Kingdom, to his father Richard Harris and mother Elizabeth Rees-Williams.

He has two siblings; an elder brother Damian Harris and a younger brother Jamie Harris. His dad is Irish while his mom is Welsh. his grandfather was politician David Rees-Williams.

He is of Irish-British nationality and belongs to white ethnicity.

I met this dreamgirl made of magic & moonbeams ten years ago, & haven’t stopped smiling since. I love you, @allegrariggio-harris. Happy “met-i-versary” to my angel. #TeamHarris

As for his education, Jared has attended at Ladycross in East Sussex and Downside School in Somerset, South West England.

He later attended Duke University in Durham, North Carolina, the United States, from where he completed his graduation with a BFA degree in 1983.

Harris started his film career by directing Darkmoor in 1983. However, the film feature-length film for Duke University's Freewater Films was unfinished.

He made his acting debut with the drama film The Rachel Papers in 1989. He then played the roles of Dr. Charles Ashford in Resident Evil: Apocalypse, Kenneth Branagh in How to Kill Your Neighbor's Dog and Benmont Tench in Dead Man.

He portrayed David Robert Jones in the Fox hit series Fringe alongside Joshua Jackson, Kirk Acevedo and Anna Torv. The show ran from September 2008 to January 2013.

Being one of the renowned film and television actors, Jared Harris certainly earns a decent amount of money from his successful film and TV career.

According to the Celebrity Net Worth website, Harris has an estimated net worth of $8 million with a handsome amount of salary.

The exact figure of Harris' salary has not been disclosed but according to the PayScale website, actors in the United States earn $10 to $100 per hour depending on their popularity.

Jared Harris is a married man. He has been married to a lighting designer and television host, Allegra Riggio. The couple tied the knot in a beautiful wedding ceremony on November 9, 2013. The husband-wife duo doesn't have a child together. 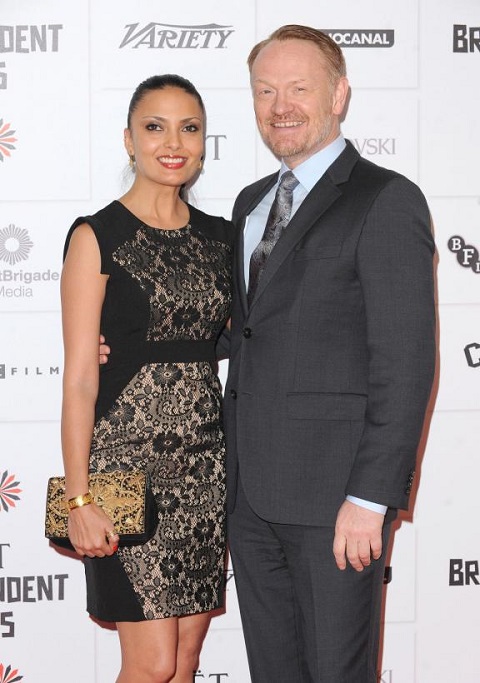 Harris was also previously married to Jacqueline Goldenberg. The former couple got married in 1989 and got a divorce in the early 1990s.

Following his divorce with Jacqueline, Harris married actress Emilia Fox, the daughter of Edward Fox and Joanna David, on 16 July 2005. However, the two filed for divorce in January 2009 which was finalized in June 2010.